When it comes to luxury watches, a few makers dare to take the plunge into the world colors. Colors, in the case of luxe timepieces, seem like a thing that you don’t speak of. But Switzerland luxury watch maker, URWERK wants to leverage on colors to, in the words of its co-founder and master watchmaker Felix Baumgartner, “trigger that primal impulse, love at first sight with colors that hit you in the eye” and I am damn sure he’s right about that, for without colors, the awesome UR-105 TA wouldn’t have caught our eyes. Ok, perhaps we may not go for the “Black Lemon” or “Black Orange” URWERK watch, but the point is, the duo had our attention to a watch which we have missed when it was announced back in April. So I guess colors do work in a way, but probably there is no primal impulse involved as that was killed off by the lack of dough. 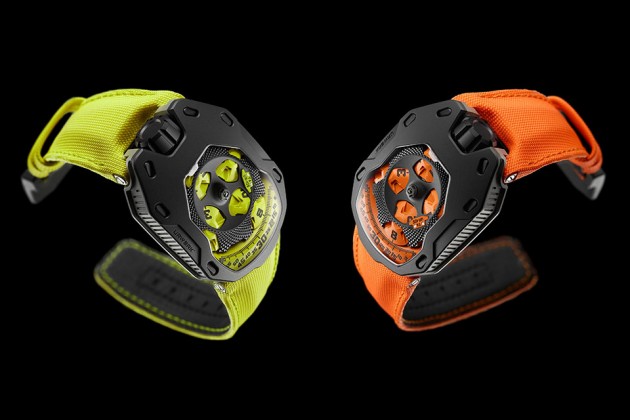 With the color editions, URWERK breaks the tradition of having black as the signature color and beckons you to take a fresh look at their watches beyond the engineering and the finish. In the tradition of Swiss watchmaker, UR-105 TA is not round like many timepieces. It has no hands and no fancy tourbillon. Instead, it has four satellite indications, each bearing three hour numerals, successively reveal themselves from under a sublime guilloche black cover in polyetheretherketone as they move past the minute rail to tell the time. The TA here stands for “Turbine Automatic”, an innovative winding that’s regulated by dual air turbines which are visible on the back. 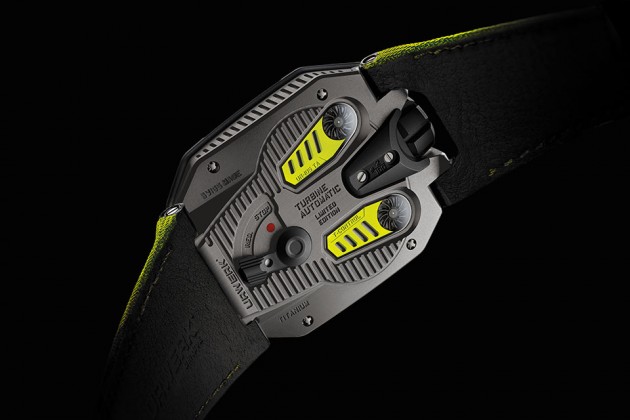 Though automatic, it can be disabled to be hand wound if you so desire, using the crown. As for the rest of the design, “The bezel evokes the breastplate of a knight’s armor, protecting the mechanism from the ravages of time. The UR-105 TA is an haute horlogerie creation, with all high-end codes respected, but in the Black Orange or Black Lemon versions, it’s their zesty appeal that really arouses the senses.” said Martin Frei, artistic director and co-founder of URWERK.

The UR-105 TA is also offered in two ‘classical’ versions: “All Black” in titanium and steel, and “RG” in titanium and red gold. The latter is also the first for the brand. The URWERK UR-105 TA “Black Orange” and “Black Lemon” Watches can be had as we speak at Ahmed Seddiqi & Sons in Dubai, Ali bin Ali in Doha, Chronopassion in Paris, The Hour Glass in Singapore and Bangkok and at Westime in Los Angeles. As for the price, you will have to hit up the stores to check it out yourself. 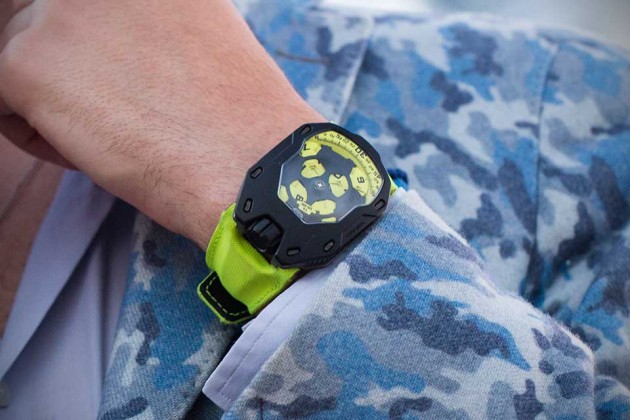 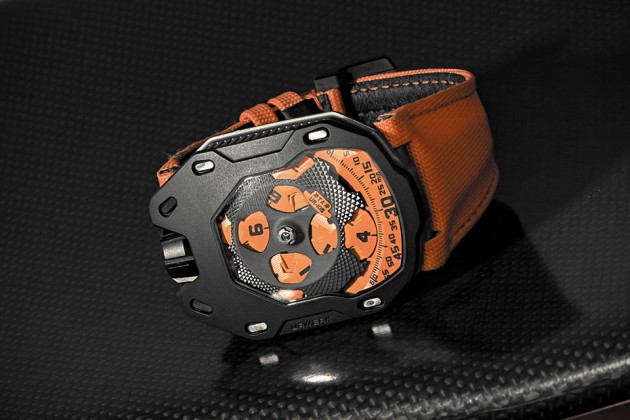 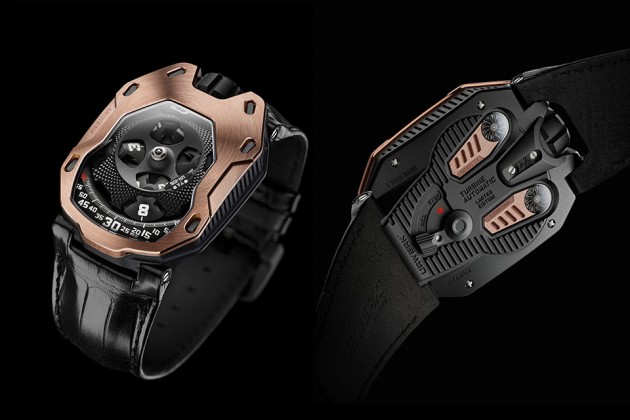 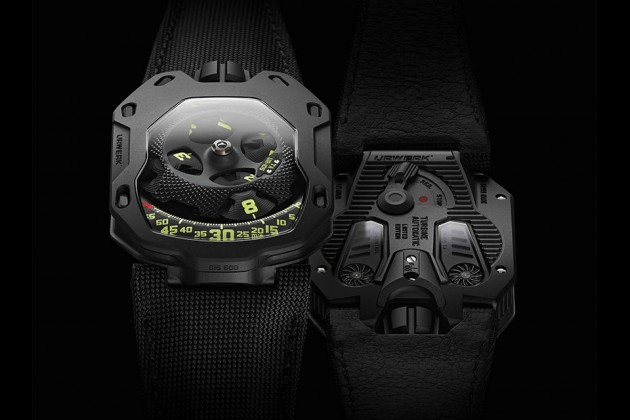