Toy Story is arguably the biggest animation to have rolled out of Disney’s Pixar since, well, nothing and while the first flick more than a decade old, it is still loved by many. So much so that it is going to get its fourth movie in 2018, after a good eight years hiatus. Between now and 2018, Toy Story fans, who are likely all grown ups, can fill in their misses for this endearing animation with these official collaboration kicks coming from sneakers maker Vans. The Vans x Disney Pixar Toy Story Sneakers Collection boasts several styles with designs inspired by the lovable characters, including the likes of Buzz Lightyear, Bo Peep, Space Aliens, Woody – just to name a few. 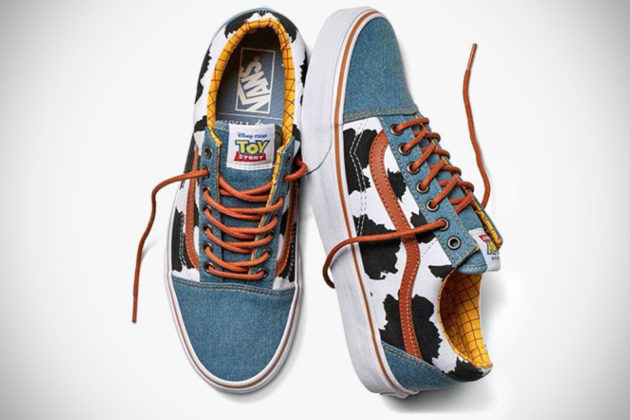 We have to be honest, some of the designs do look rather kiddish and it will not be as fitting for, say, who was maybe a 12 year-old fan since the first animation. I mean, you don’t expect a 30 something to be wearing the Space Aliens kicks around, do you? Or maybe, for the love of Toy Story, we would. Each pair of kicks features the word “ANDY” inscribed on Vans’ signature waffle sole bottom paying homage to the protagonist’s boot sole which had Andy’s name written on it.

There’s also a less kiddish model, a Woody-inspired example, in what looks like brown leather with a pattern of the cactus stitched on the sides, along with yellow checkered fabric for the inner walls and finished with simple Toy Story branding on the tongue. We are not certain if those are the full range in the collection and also, availability and pricing are yet to be announced. Why do we have a feeling that Vans and Disney are gunning for the Holiday season? 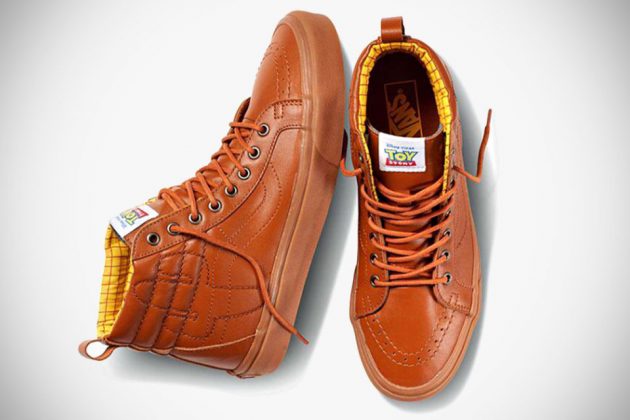 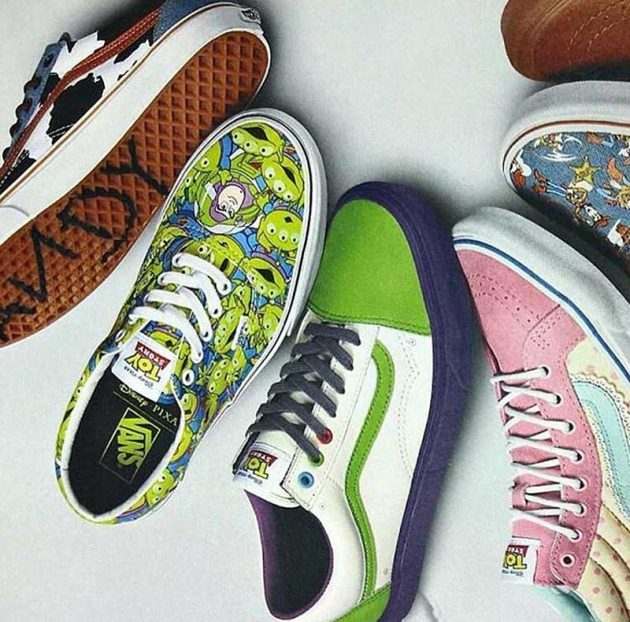 Images and source via Hypebeast