If you are excited over Michael Sng’s dieselpunk walking tank scale model, then I am 100 percent sure you will be absolutely thrilled by this upcoming video game called Iron Harvest. I know I totally am. Developed KING Art Games, who have had three successful Kickstarter campaigns behind them, and based on lore of 1920+ created by Polish artist Jakub Różalski, Iron Harvest is a real-time strategy (RTS) game set in an alternate reality sometime after World World I.

Now, RTS has a long history, dating back to late 70s and over the four decades, several crowd favorites have emerged and it includes titles like Command and Conquer, Warcraft, StarCraft, and Age of Empires – just to name a few, but Iron Harvest is an entirely different take in themes and mechanics. First and foremost, it is an era of dieselpunk where men and women continues to battle, fighting alongside and against menacing diesel-powered, mechanized walking machines brought about by industrialization. Well, if that does not pique your interest, I don’t know what will. 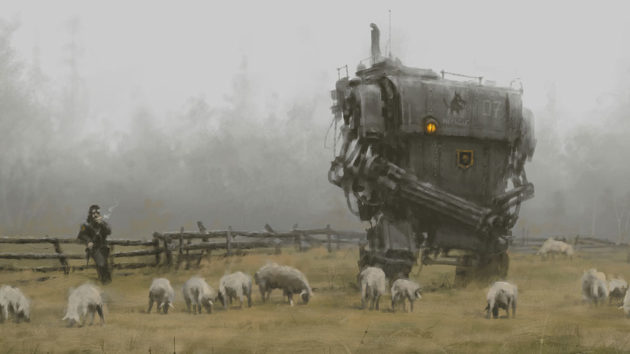 Key highlights of the game besides the obvious (mechs!) include a modernized camera system, a user customizable interface, cover systems so your troops can take cover, destructible environments, and all-too-obvious super cool graphics. And oh, like StarCraft, it has heroes too. There are 9 heroes in total, each will have his/her own abilities to help in your campaign. 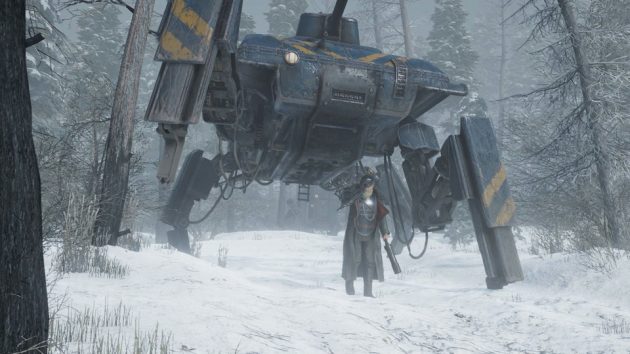 Other features include three playable factions with over 40 units types, three single player campaigns with an overarching story (21 missions!), single player and co-op skirmishes and challenge maps, competitive multiplayer mode, and free DLC and updates. Free DLC and updates! Imagine that! With so much promised, it is no surprise it has drawn a drove of backers on Kickstarter, helping the campaign blast past its set funding goal of $450K in under two days. 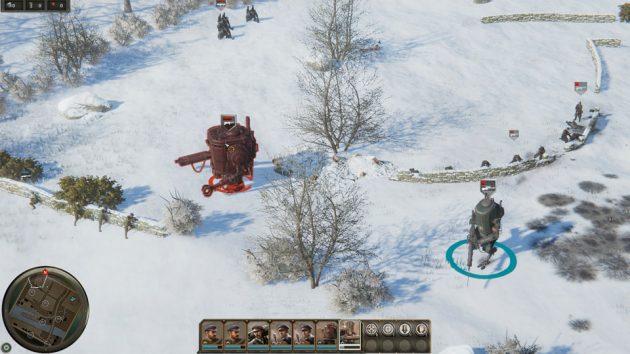 As of this writing, the campaign has pulled over $670K with nearly 9,000 backers behind it. And the perks? Discounted pricing and access to the alpha or beta version way before the game hit the shelves in December 2019. If you are up for it, a pledge of $45-70, will get yourself inducted to this exclusive deal. Iron Harvest RTS video game will be available for Windows PC, Playstation 4, as well as Xbox One. Here’s the demo video to celebrate the funding: