It is understandable that some avid collectors with the money to burn will want to collect a piece of the history that comes with proper provenance, but what we can’t comprehend is, why would anyone sell a so-called “piece of history” that has questionable provenance at an auction house kind of pricing. Such is what the purported Amelia Earhart’s Leica Camera is doing on the world’s market place, eBay. It was sold by a user who go by the handle of lockesboy (AKA Ian Macdonald) and the asking price? A princely sum of 50,000 English pound. 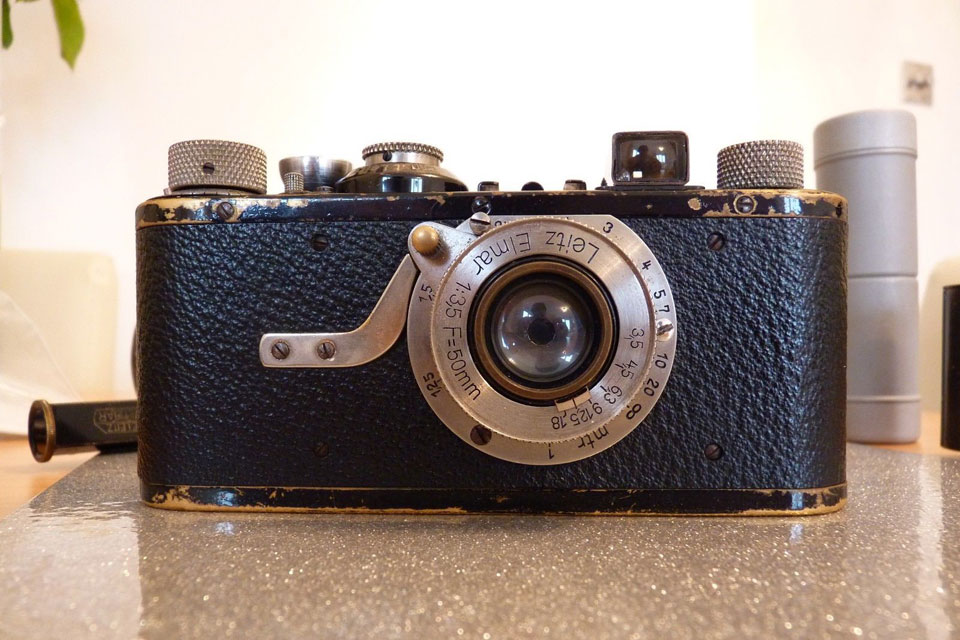 Now, it might not have considered a princely sum if not for the lack of provenance. Here’s why: the history of this beautifully patina camera is mostly you-say, I-say. The listing description claimed that the camera has been with the seller’s family for eight-and-a-half decades, but how did the Macdonalds, who has no relation or whatsoever with the Earhart nor Putnam (Amelia’s husband), ended up with the camera that supposedly belongs to her? 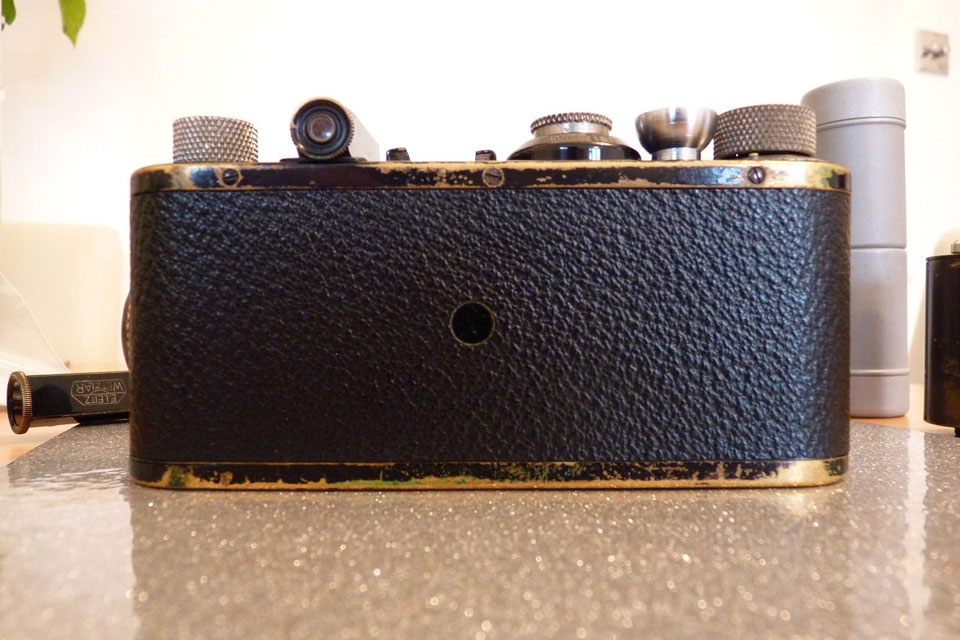 Well, according to the seller, the 1929 apparently still in working order camera was gifted to a family member in 1933 after the female aviator’s return to Chicago and it has been them since. The story so-far is somewhat believable, despite not having proper papers to prove, but here’s the thing, it was said that the camera “is thought to have been given to current owner’s grandfather, Wullie Macdonald when he worked for a cleaning firm that collected laundry from hotels and homes in New York.” 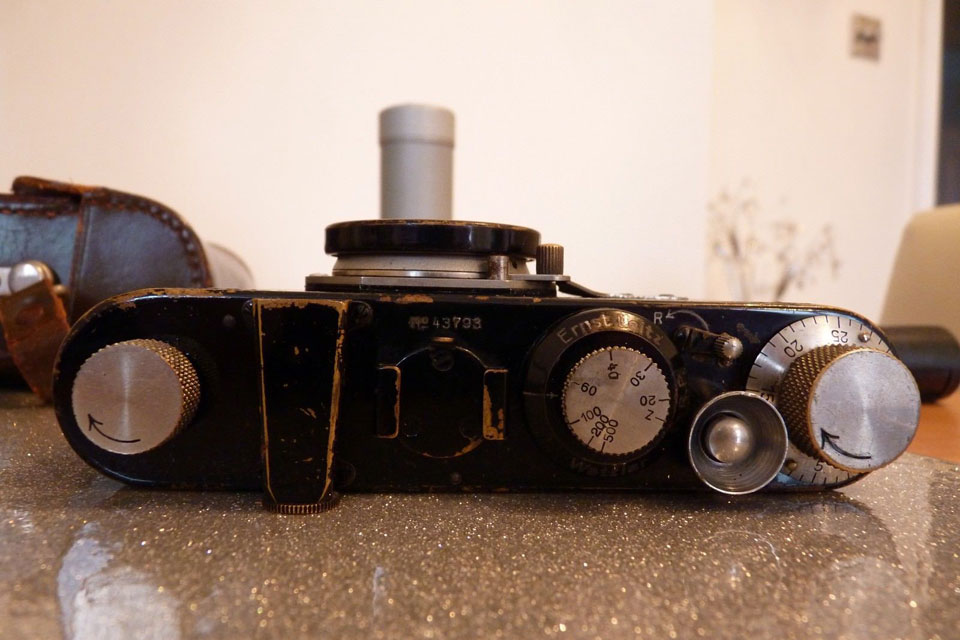 For some reasons, the pioneering female aviator decided to throw a camera (which was a luxury back in the 30s) at a complete stranger and even including a card that was supposedly signed by the lady herself. We noted that the said card is, well, just a signed card that did not include anything other the heroine’s signature. It did not say, “dear whoever, I hope this Leica camera finds you well,” or something along the line, to prove that the camera and the signed card was related. 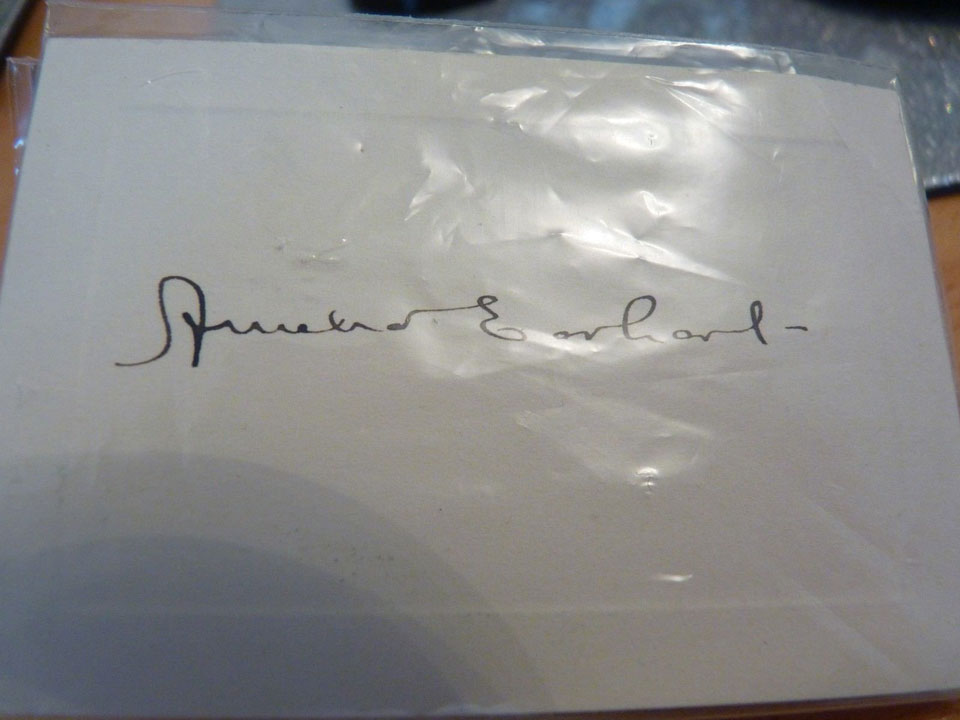 Plus, the obvious missing fact that the lady has owned this camera and if she did in fact owned it, how long she had it before gifting it away? If she owned it for a short time before finding it not her cuppa, does it qualify it as an Amelia Earhart’s artifact? There are so many unanswered questions. As you can see, the provenance is nearly non-existence. Perhaps, that was why it wasn’t sold when it sold through McTear’s Auctioneers back in March 2017? Anyways, it seems that the value of it has skyrocketed since because, last year, it had an auction estimate of ‘only’ £10,000-15,000.

TBH, we are torn about its authenticity partly due to the fact that the seller, lockesboy, has a very stellar record on eBay, having garnered 100 percent positive feedback since becoming a member in 2002. But, but… it is to note that the rating includes him as a buyer. Just saying… Even so, Ian wouldn’t risk his reputation on eBay for something that is daunting to prove, or possibly can’t even be proven? Or would he? So, what do you think? Do you think this is legit or not? 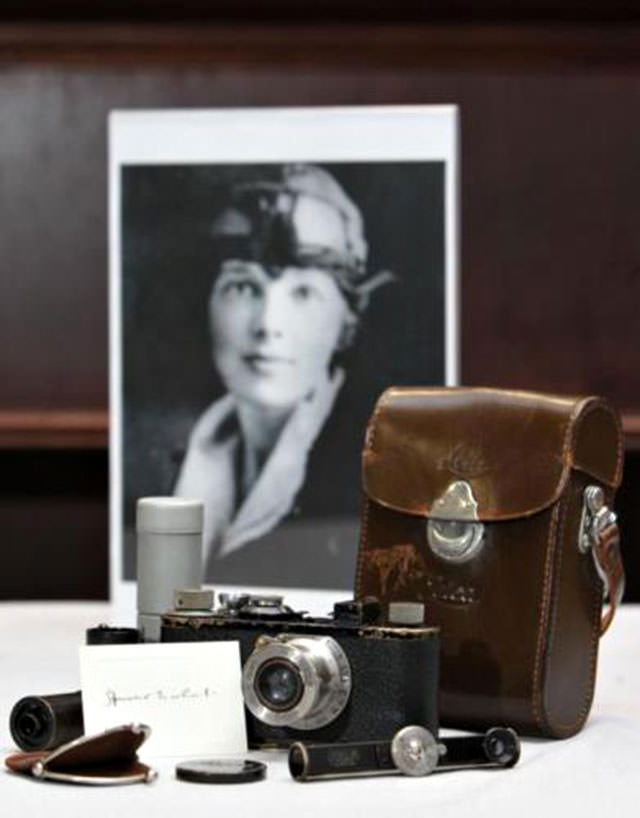