If you are fascinated by all-thing Steampunk, I am very, very sure you will be intrigued by the Schnauzer Armored Walker Walking Tank Scale Model. Coming from Singapore-based Michael Sng’s Machination Studio, this 21 cm (8 ¼) mechanized “Dieselpunk” walking tank scale model is part of the world of Codename Colossus and the first Colossus hailed from the fictional Imperial German faction in a retro-sci-fi world where air power never seem to have existed. Intriguing. The fact that it is a tank that walks instead on rolling on conventional tracks kind of make it feels very Steampunk-ish, except the Schnauzer Armored Walker ain’t no steam-powered. 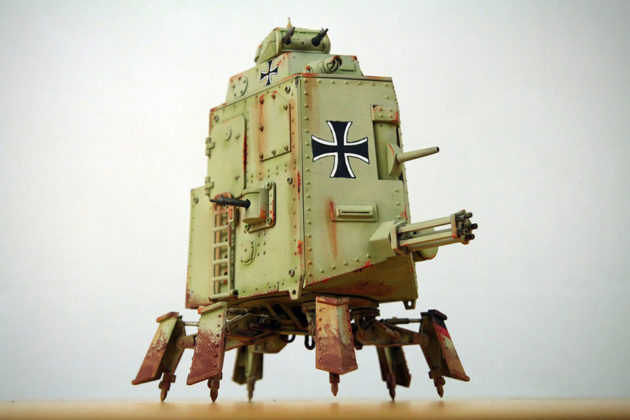 It is a machine from an alternate world where fighting machines loaded with heavy weaponry walk. The theme itself is as surreal as steampunk which is precisely where it pique my interest. Having grown up with anime like Steamboy, Fullmetal Alchemist and the likes, Michael Sng’s Schnauzer Armored Walker had me at hello. It comes fully assembled, hand-painted and weathered, which means no two models will ever be the same. But, really, the coolest part is, it comes to life at a flick of a switch. It traverse the Earth (or maybe just your desk) with realistic walking motion, while spinning its Gatling gun and reciprocating cannon motion. 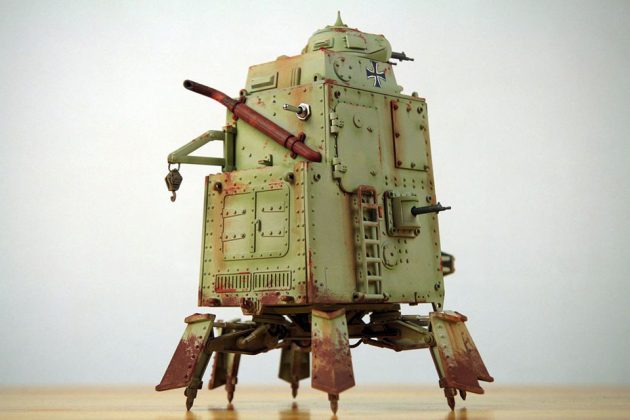 The Schnauzer Armored Walker is the follow up to the studio’s first successful Kickstarter campaign, the infantry helmet-wearing Codename Colossus Mk.I Cyclops. Once again, Machination Studio has taken to Kickstarter in hope of getting this expensive-to-produce mechanical toy to production. But this time, Mighty Jaxx is at the helm of the production which should quell any question of delivery. However, before that can happen, Schnauzer Armored Walker needs the community to come forth and support its campaign. By pledging 399 SGD (about US$293) you will secure yourself a unit which will be fulfilled sometime in September 2018 if the campaign meets its set funding goal. Continue reading for some close up looks and a pitch video. 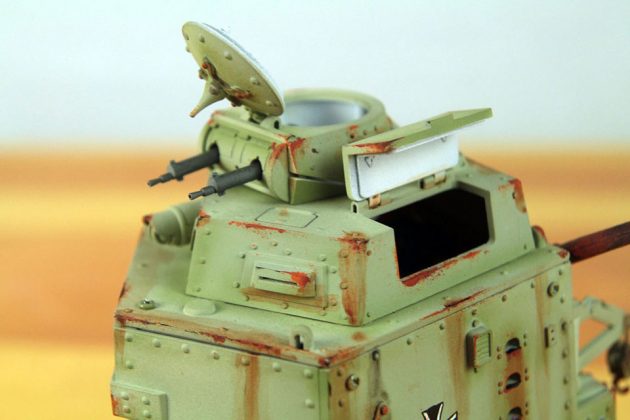 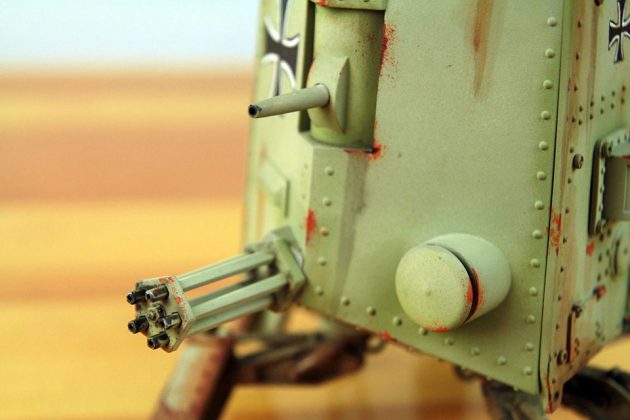 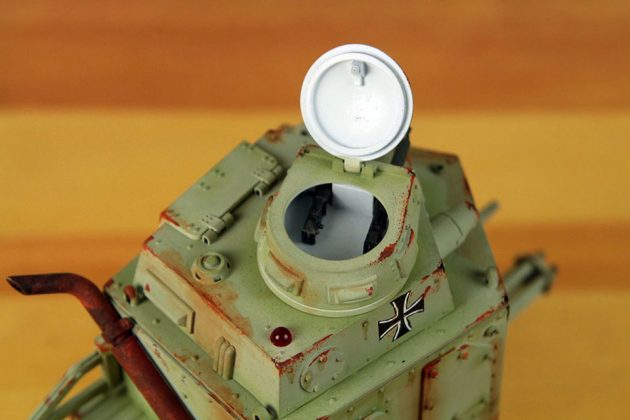 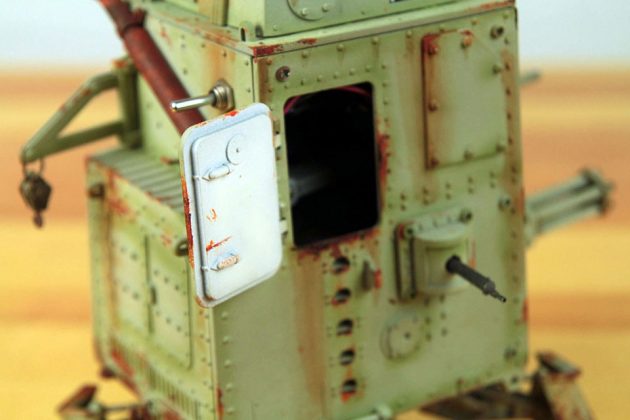