Wow. This vintage mini 35mm camera could very well be one of the earliest known wearable tech cos’ it can be worn on the wrist like wrist watch too. Created by one Austrian chemical engineer, Rudolph Steineck, this mini analog camera was first came onto the market in 1957 in Switzerland and it had three models before production ended in 1996. As you can see, the camera can be use as a regular camera, but it is also wearable on the wrist when use with the accompanying wrist band. This particular camera was posted by Redditor catchoooo who inherited it from his (or was it her?) grandfather. Whether the camera is still functional or not is unknown. 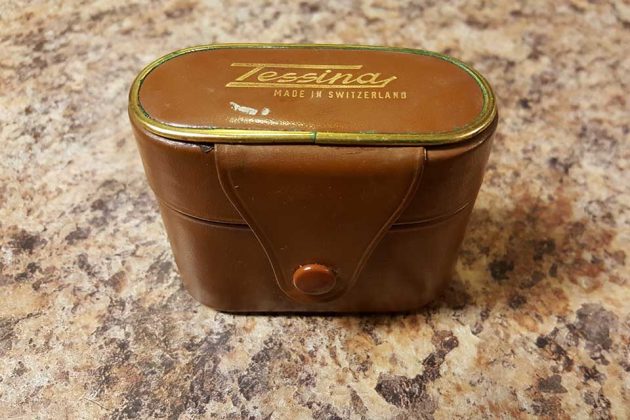 “This is another camera I inherited from my grandfather. This one I know a bit more about and is another one of my favorites. He was a pilot and particularly loved this one because it was so easy to travel with. I have little doubt it still works, although I’m sure it hasn’t been used in close to 30 years (probably longer). It would just be a matter of getting it cleaned up and hand rolling some film though. For now it’ll just be a nice conversation piece on the shelf!”

To be honest, I have no freaking idea how it works. The only things I know are, one) it uses ordinary 35mm film, two) it is a twin-lens reflex system, and three), it is freaking awesome. Why it is awesome is pretty obvious. To think that back in those days, folks already wearing gadgets around is a pretty dope notion. Looks like we are just improving on what our forefathers have done, huh? You can find out more about the Mini 35mm Camera on Wikipedia, or you can read the full write up by Michael Zhang over at PetaPixel. Before you go, you may want check out an old man showing another model of this Mini 35mm Camera with an actual watch on it. 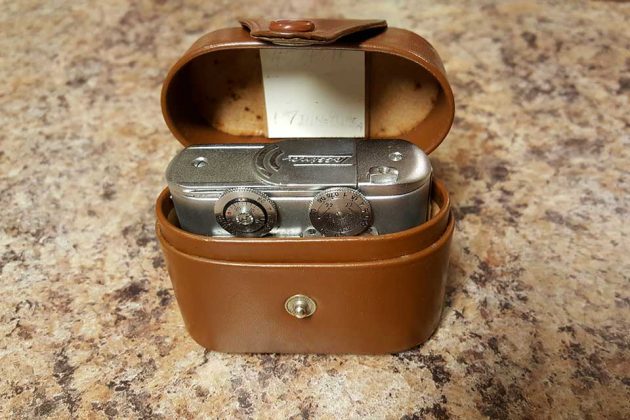 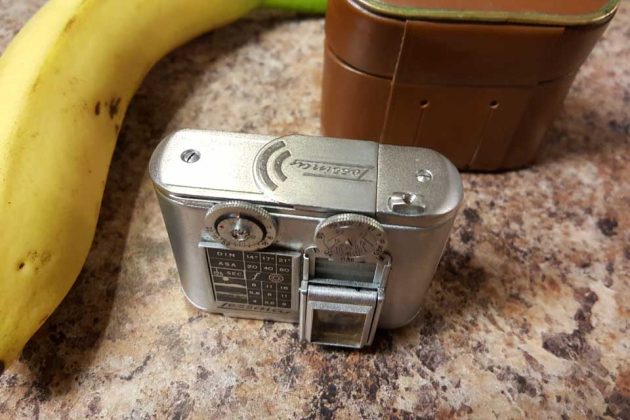 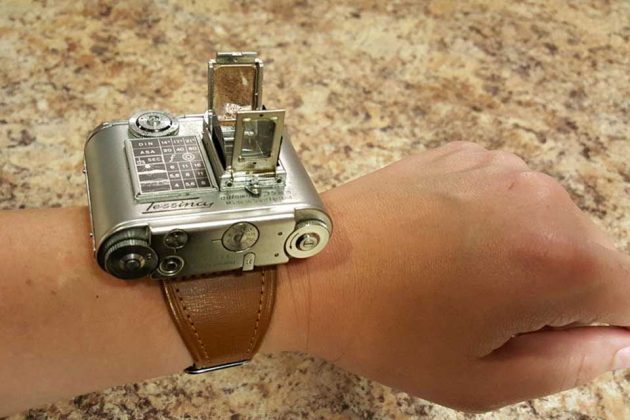