Started out as a low-cost smartphone, Xiaomi have since venture beyond mobile phones, dabbling in a host of gadgets and even appliances like rice cooker and air purifier. While its portfolio may have expanded, some industry watchers and consumers can’t help but to call out copycat as many, if not all, its designs do have uncanny resemblances to big brands like Apple, Samsung and the likes. So, you could say Xiaomi is never really an innovator. However, that changes today, as it brings forth its new flagship, the Mi 5s (see what we mean?).

Building on the success of the Mi 5 announced earlier this year, this spanking new handset not only brings to consumers a much faster processor (Qualcomm Snapdragon 821 running at 2.15GHz) and faster storage afforded by up to 128GB UFS 2.0, it has an innovative ultrasonic fingerprint sensor as opposed to the ‘traditional’ capacitive variety. With this new fingerprint sensor, Xiaomi has the liberty to bury it under the glass, making it invisible while still offering the functionality. Though, it can’t be completely invisible as you won’t be able to unlock your phone by feel and hence, a subtle indentation was created on the 2.5D glass to help guide you to the sensor. 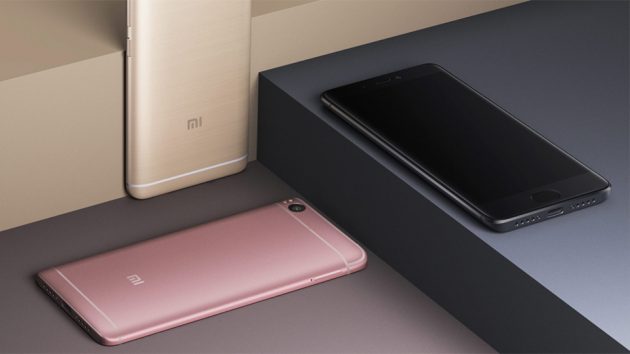 Beyond that, the new Mi 5s also gets a faster RAM, up to 4GB of LPDDR4, and better imaging via a Sony 1/2.3-inch IMX378 CMOS with 12MP and f2.0 which is bolstered by dual-tone LED flash, phase detection AF, auto HDR and of course, 4K videoing capability. Other notables include a 4MP secondary camera with f2.0 aperture, Adreno 530 GPU, a 5.15-inch 1080p display with 428ppi, 4G+ radio, 3,200 mAh battery with USB Type-C port, dual-SIM support (of course!), plus the usual suite of connectivity and sensors. 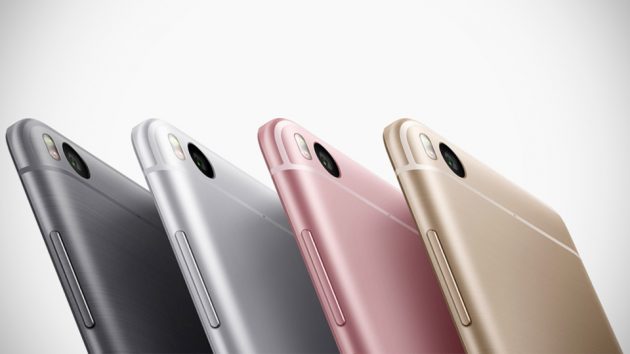 Xiaomi Mi 5s Smartphone will be available to China residents, starting at 1,999 RMB, or about 300 American dollars. If 5.15-inch is a little too small for your liking, there’s a larger, you guessed it, Mi 5s Plus with 5.7-inch display for your taking at 2,299 Chinese monies and up (roughly about US$345). The books for the Mi 5s are open and at the time of this writing, Xiaomi indicated that 2.8 million folks have already pre-ordered it.