Call of Duty fans who have yet to pre-order their copy of the Call of Duty: Advanced Warfare might be interested in the Xbox One Limited Edition Call of Duty: Advanced Warfare Bundle, set to be available starting from November 3, 2014 for $499.99. for 500 bucks, you will get a custom gold-accented Xbox One dressed in two-tone COD theme, complete with Sentinel Task Force iconography and a matching wireless controller, also with the right amount of gold accents, to boot. this limited edition hardware packs 1 terabyte of storage, so you will have more than enough digital real estate ready for any downloadable contents. furthermore, you will be treated to the Digital Edition Personalization Pack, Limited Edition exoskeleton, along with Advanced Arsenal, which comprises of a bullet brass exoskeleton and the EM1 Quantum custom weapon. 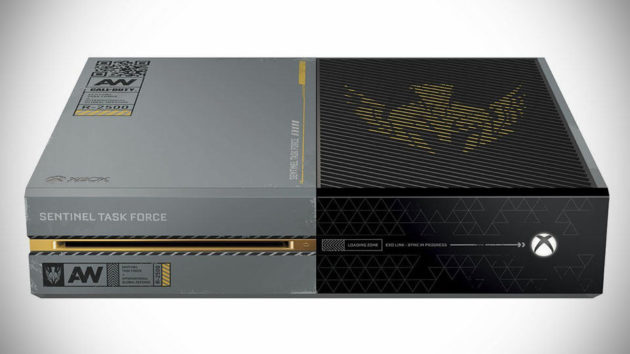 it will, of course, include the full game download of the Call of Duty: Advanced Warfare Zero Edition, with early access and double XP, plus two custom weapons, namely the AK-12G Assault Rifle and Crossbow-B2. 500 bucks sounds like a bargain deal, considering the 500GB model is going for around the same price, well, that’s until you realized that it doesn’t include the Kinect. i am not a fan of Kinect, but i still find it a little shortchanged and that’s not to mention that Xbox One isn’t really an Xbox One without a Kinect, regardless of whether you do have a use for it or not. however, i guess that don’t quite matters to hardcore COD fans cos’ FPS have no need for fancy gesture-enabled hardware. at least, for now. scroll down for a few more closeups. 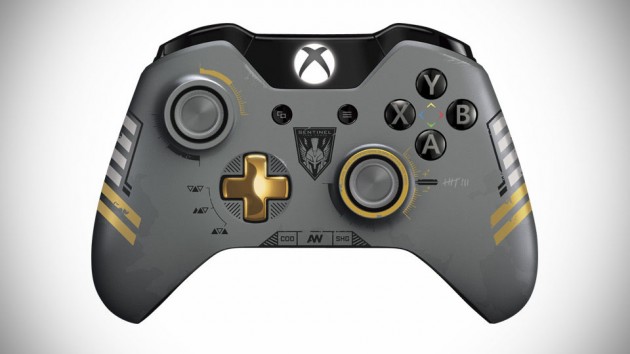 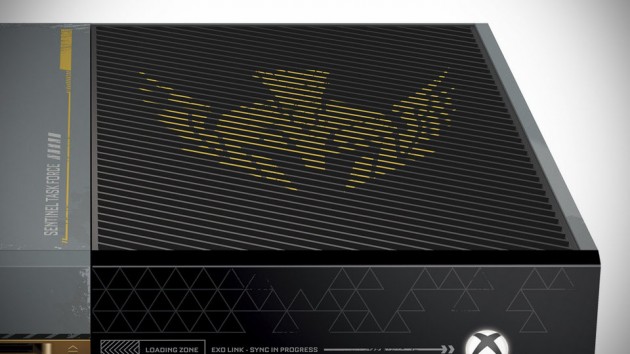 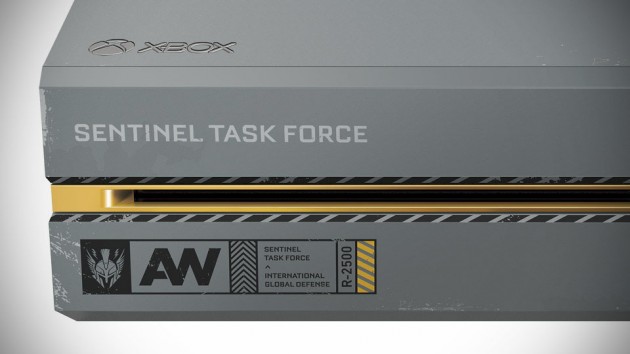 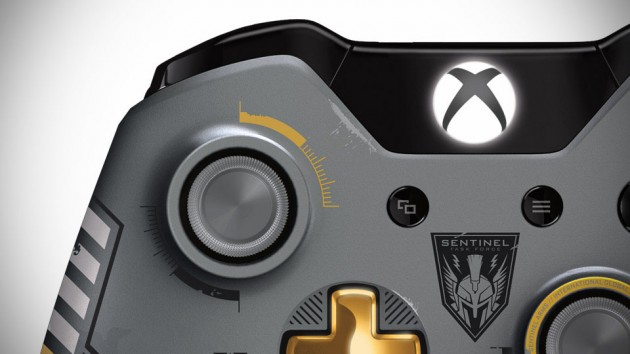 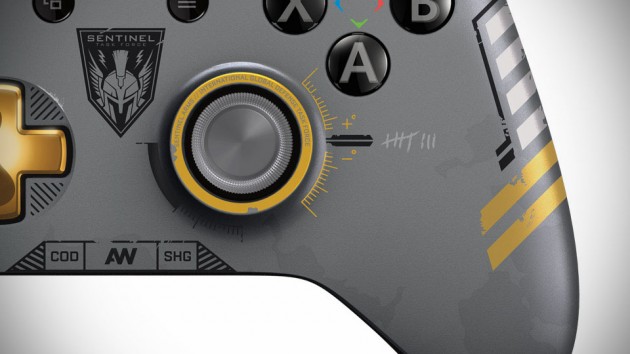 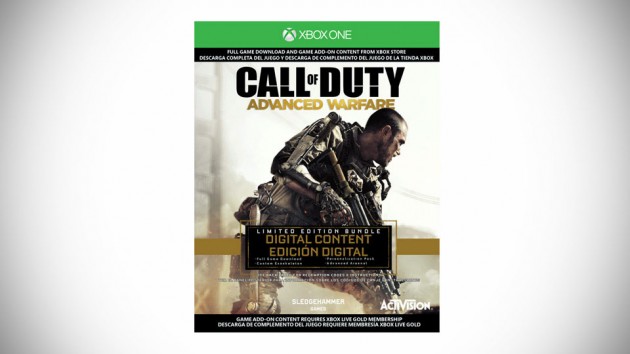