Here’s a bed for folks who spent a hell lot of time on it. When I said “hell lot of time,” I mean to say you probably eat breakfast, watch TV, read a book, or do whatever, on it – on top of the routine lazing and sleeping. The Yaasa Adjustable Bed, as it is called, is exactly what it says it is. It is a motorized adjustable bed that lets you tweak the upper body and leg inclination independently with a few clicks to achieve the perfect lying posture that works for you. 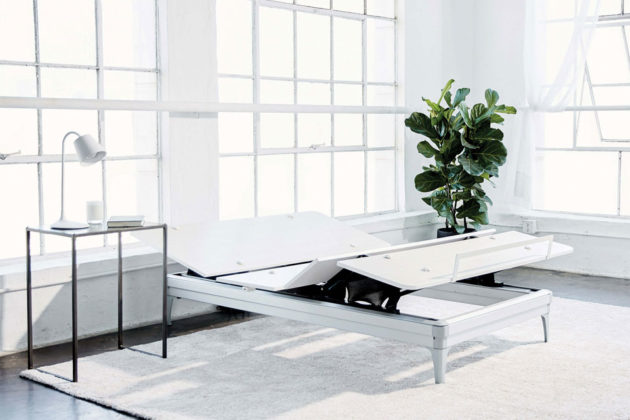 It works much like hospital beds, except that it is a lot less medical, so to speak, and obviously, looks a lot cooler. It uses wall sliding technology, so that however you position the bed, you won’t be out of position with the nightstand. Well, that is, of course, provided that the nightstand was within reach to begin with. Just saying… The bed is of lightweight aluminum frame and it is designed to work with most modern mattresses and bed frames.

Each Yaasa Adjustable Bed is outfitted with a USB port on either side of the bed, making charging less than an arm length away. Perfect for the smartphone generation, young and old alike. The operation of the bed is via the included backlit wireless remote which also features a one-touch flat sleep, allowing a touch of a button to revert to flat sleeping position. No fuss, no muss. It comes in choice of four sizes: Twin XL, Queen, King, and Split King, and it is available on Yaasa website as we speak with a starting price of $1,199. You better understand this product, may we suggest you take a look at the product video after this post to see it in action. 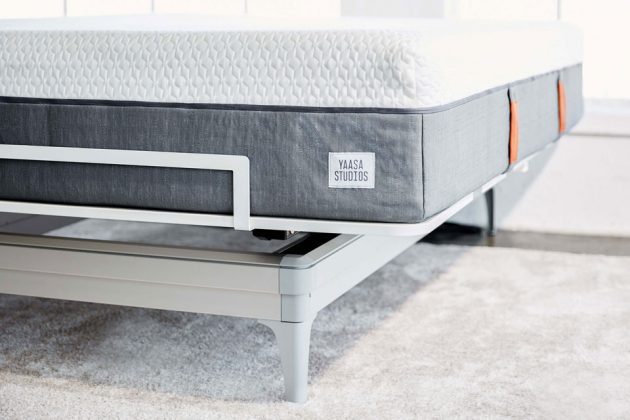 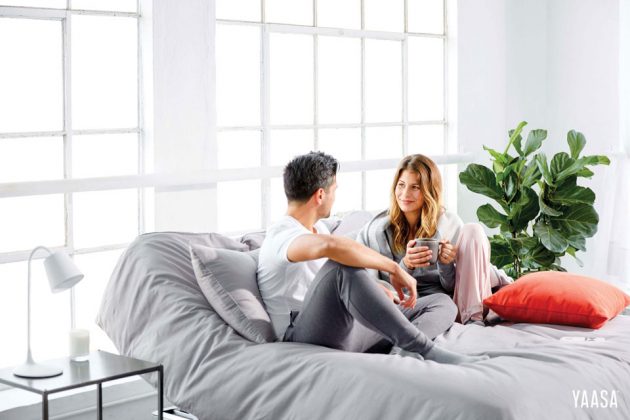 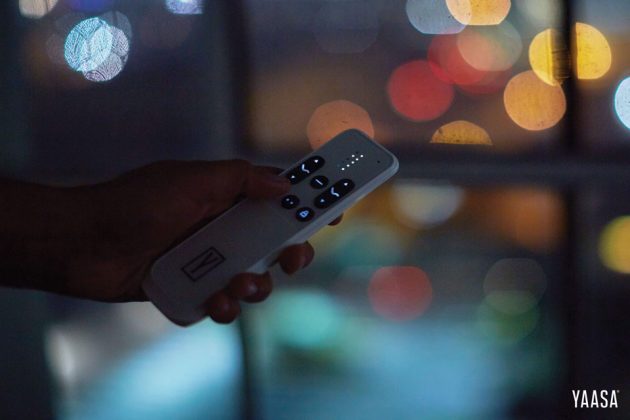