I love what I see when I first lay eyes on Zillion Wallet, a wallet which claims to be the “world’s smartest, slimmest wallet,” but the truth be told, the market is saturated with minimal wallets. If the market is saturated, it is saturated and so, it won’t help whether or not it boasts unique features like RFID blocking, and/or even a battery built into it, or has a sleek pitch video that looks like plenty of money was spent on producing it – like what Zillion apparently did. So, yeah. It was true that I was drawn to it mainly by the pitch video our source has posted on its Facebook page. Ok, maybe the beautiful, super slim form does play a part too. 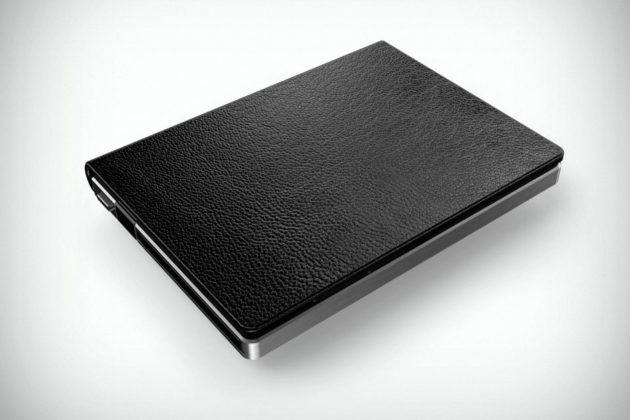 Rightly, Zillion should turn heads with the look and handy features, but its Kickstarter campaign seems rather lacklustre at time of this writing. Perhaps, it is too early to judge since, after all, it does have 42 more days on the calendar. Perhaps, some folks aren’t seeing what Zillion has to offer other than it being a wallet. Ok, a minimal wallet. Speaking of which, I do not know if Zillion is a wallet first, or a gadget accessory first. It does have room for a few cards (no RFID blocking, btw) and an integrated clip for some cash, which kind of makes it a full-fledged wallet, but it also has a neat 2,000 mAh power bank with integrated charging cable in it, which makes it an obvious gadget accessory. 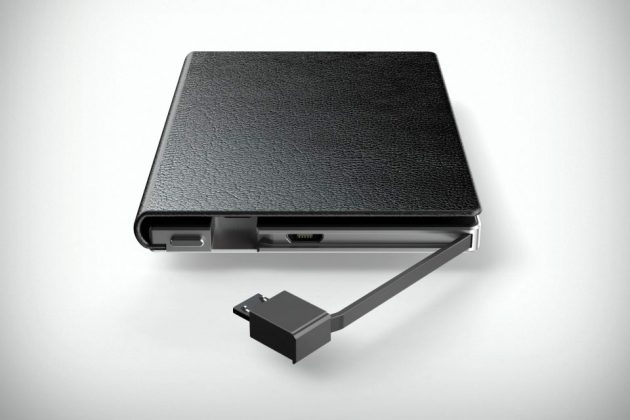 Those are the wallet’s pitches which, to be honest, are not the newest ideas. Oh, wait. It has one more feature that absentminded person will appreciate: a smart location technology from Tile built right into it. With Tile, you can use your smartphone to locate the wallet if you can’t find it. It can also be set to sound the alarm (like quite literally) when you’re within the Bluetooth range of Tile, or you could use the Tile logo on the wallet to help you locate your phone. Obviously, this isn’t something new and the fact that the market is flooded with tiny Bluetooth trackers that promised to do the same (and still keeping your good’ol wallet) didn’t help to sell Zillion either. 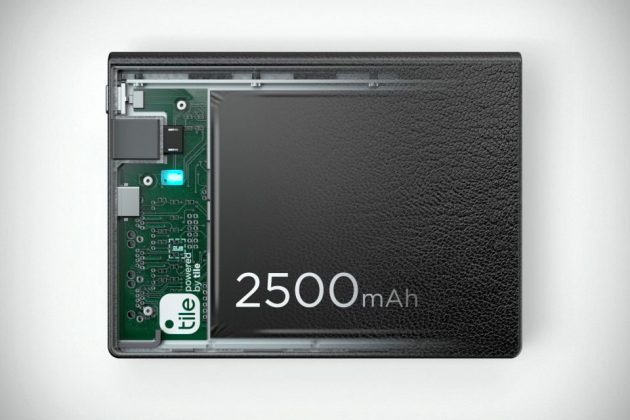 So, at the end of the day, it all comes down to whether or not the aesthetic appeals to you. I am not going to lie. It does appeal to be, but unfortunately, I already had a power bank that’s capable of charging my iPhone four times over and I have a somewhat minimal wallet that can hold 9 cards and a quite a bit of cash, plus other stuff. Also, I do not plan on losing my phone or my wallet anytime. You see where I am going here? Like I said, I would love to have one, but the time is just not right. Though I must say the early bird pricing of $79 does give Zillion Wallet a competitive edge and so, it is probably a good candidate if you are looking to replace a traditional wallet. 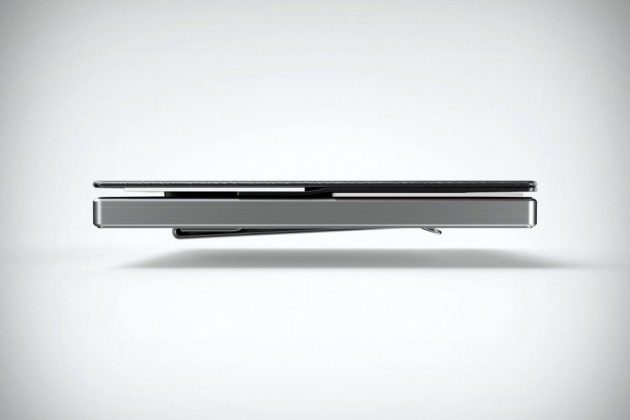 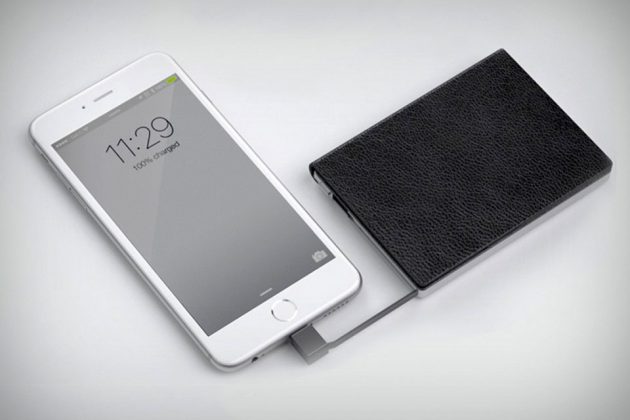 Kickstarter via Now This Future.