Considering how dark Batman’s comics, cartoons and movies are, I think it is only fitting that this world’s famous, fictional caped crime fighter receive his fair share of steampunk treatment and steampunk treatment it did get, courtesy of Olivier Xavier. Little is known about this awesome creation, but according to the man himself, this Victorian-age cape crusader’s ride was scratch built for his son’s fan film and that was it. No build details, no words on when the fan film will be out and if we will be able to catch it. Regardless, we have a feeling that it is going to be an awesome work of art too. I mean, seriously, a Victorian Batman? That’s clearly beyond awesome.

While information is scarce, it does not prevent us from appreciate this godly creation. This 1/8 Steampunk Batmobile by Olivier Xavier is indeed truly breathtaking – a word which I try to use sparingly, reserving only for truly amazing creations such as this. 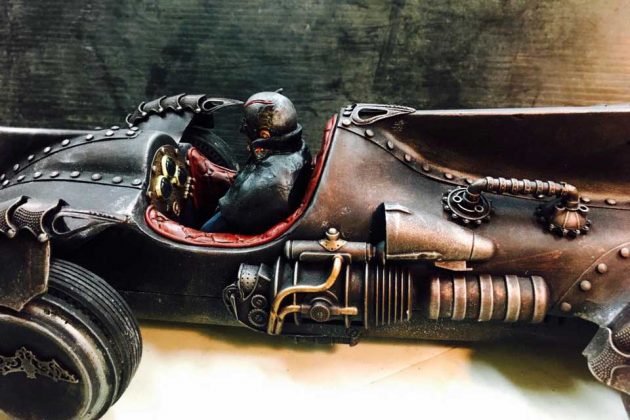 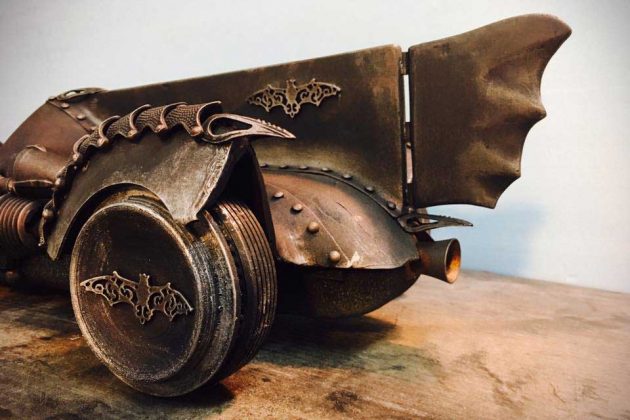 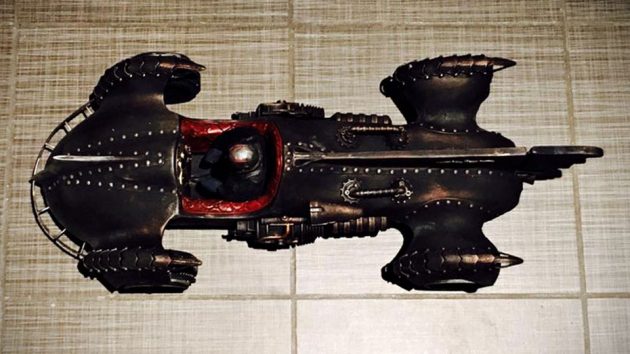