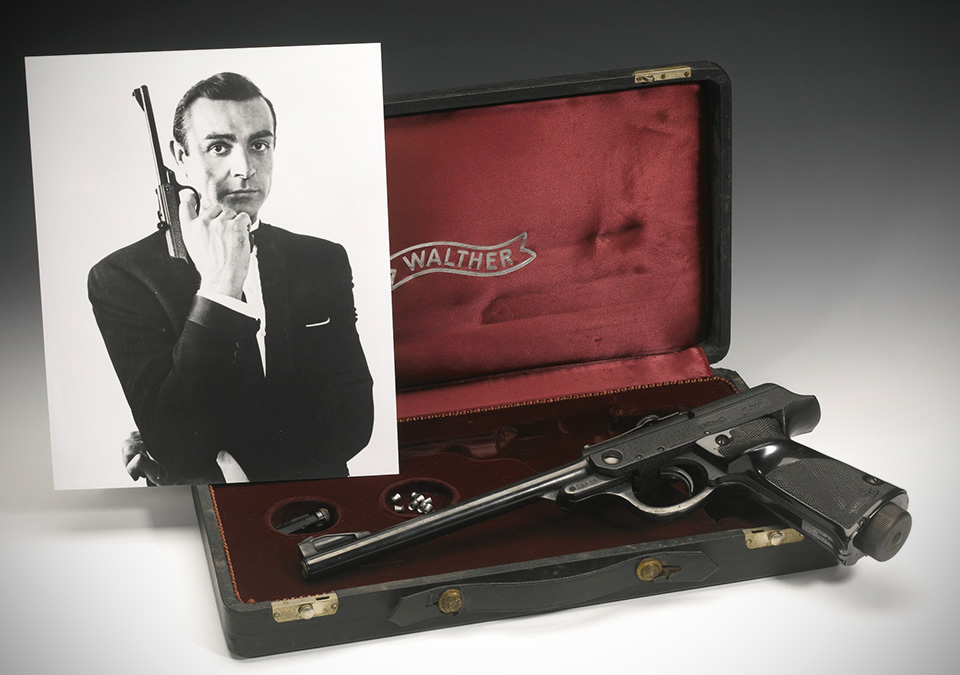 some says that Sean Connery’s portrayal of the silver screen MI6 agent is the most memorable one and if you believe so and also happens to be a no-nonsense Bond fan, then you probably want to check out this 1963 James Bond’s Walther Gun that’s put under the hammer by Sotheby’s. this is the exact piece that were used by Sean Connery for the publicity shots for four James Bond flicks, including From Russia with Love (1963), Goldfinger (1964), Thunderball (1965) and You Only Live Twice (1967). obviously, this is not a real firearm but is a LP Model 23 Walther air pistol (serial number 054159) that features a long 24 cm (9.4 inches) barrel in black finish and was the exact prop as seen in the most iconic Bond images depicting Sean Connery holding the gun alongside his face. the Walther Gun comes with a sleek original presentation case, a letter of provenance from the original owner, plus a later reproduction photograph of the famous Bond pose of Connery holding the air pistol. the 1963 James Bond’s Walther Gun is expected to fetch between £100,000 and £150,000 (around US$160,000 to US$240,000) at the Sotheby’s London sale on December 12, 2012. 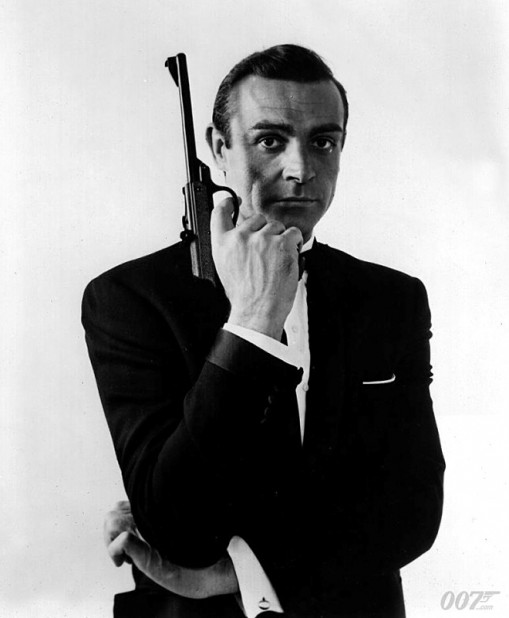