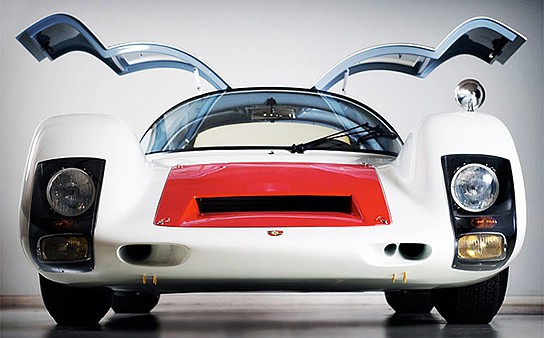 created during the era where gull wing doors and space-age looks were the rage, this particular 1966 Porsche Typ 906 Carrera Competition Coupe (also fondly known as the Carrera 6 at that time) that has won the 1967 Australian Championship is yours for the taking in the upcoming Quail Lodge Sale organized by Bonhams from August 18-19. under the hood of this street-legal race car is a 2.0-liter flat-six carburetor engine that pushes out a healthy 220 bhp and capable of hitting a top speed of 280 km/h (170 mph) – a considerable feat for a 2.0-liter car of its time.
[ad#Google Adsense-text-468×60]

the car’s history is well-documented even though it has crossed continents and changed hands several time over the course of 45 years. this fine example here is one of the 66 units ever built and was the last of the street-legal race car Porsche has ever built. the 1966 Porsche Typ 906 Carrera Competition Coupe expected to fetch between $900,000 to $1,100,000 which we have little doubt of its value. just look at the car itself, it is enough to let any grown man drool (or weep) all over it. another look at this fine example after the break. 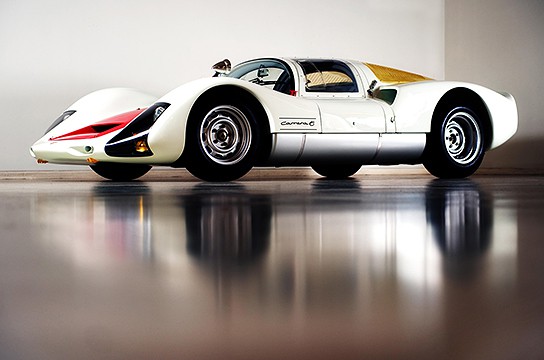