This is 2017. So, lets forget about single driver, or even dual-driver in-ear headphones. No, wait. Forget about triple driver earphones too, because 1MORE, a consumer audio equipment maker, has squeezed not two, not three (which it did also), but four drivers into those tiny earbuds. Now, 4-driver is not exactly new, but it remains a dream to most because of its insanely high prices. We are talking about several hundreds, if not thousands, of dollars here, but with 1MORE Quad Driver In-ear Headphones, it is just under 200 bucks. Yeah. I know. 200 isn’t a small number either, but as far as high-end in-ear headphones (4 drivers!) is concerned, it sure is very affordable. 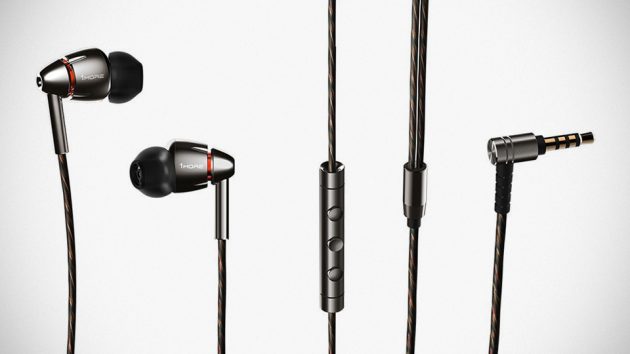 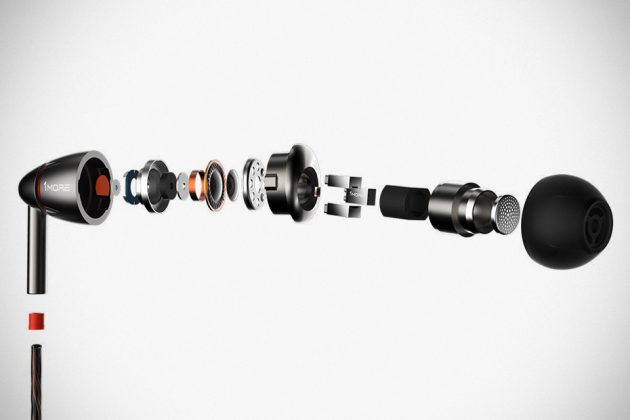 Other highlights include a built-in chip that automatically recognises the device it plugs into, MEMS microphones for superior talk quality, 45-degree oblique angle ear fitting for secure fit and proper noise isolation, up to 40,000 Hz (what?!) high frequency range, tangle resistant and tough Kevlar core oxygen-free copper cable, and finally wrapping up with a nice little luxurious package which includes a magnetic clasping gift box, leather travel case, nine sets of ear tip sizes, a matching shirt clip, and a 1/4-inch and airline adapters. All for the price of $199.99.

I’d be lying to say I am tempted to have an audition. 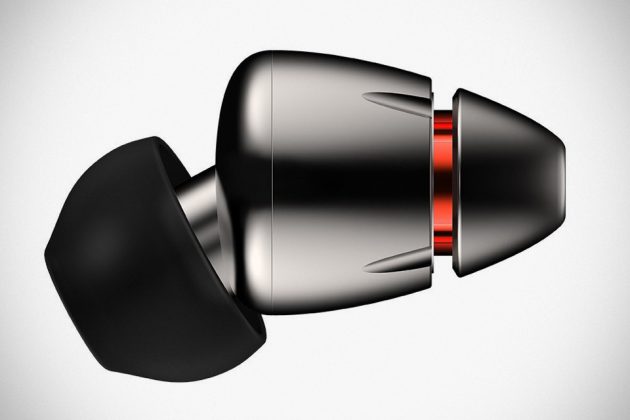 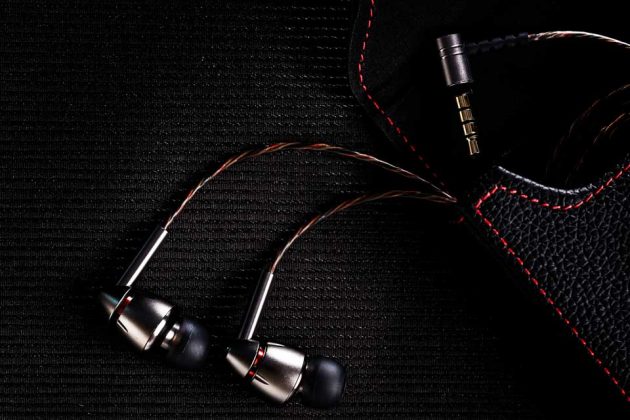 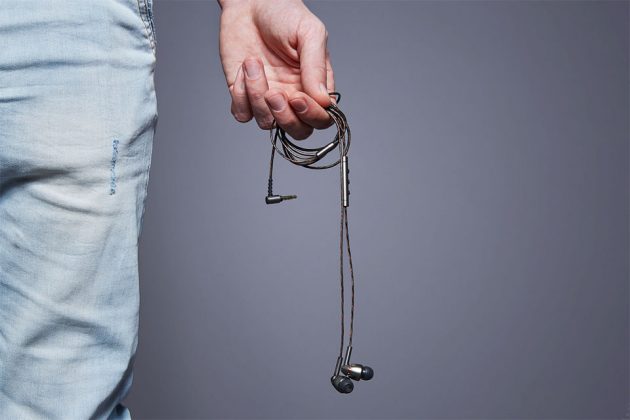 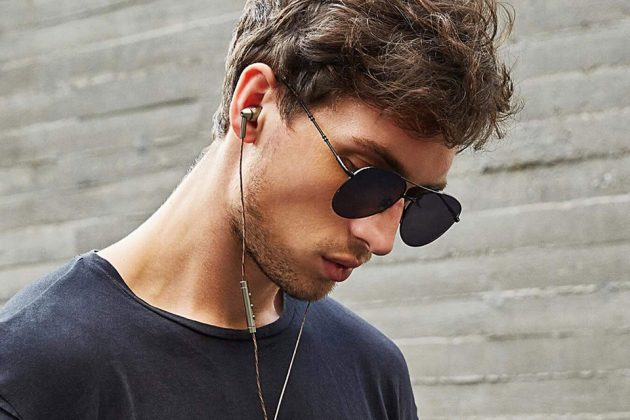