I don’t think Apple did pull off the no headphone jack thing. Some users are still sore about it and despite so, it is not going to stop China handset maker, Xiaomi, from doing the same. Yes. You heard that right. Xiaomi’s latest flagship, the Mi 6, has no headphone jack. I don’t know if it go down well with China users, so, I guess we just have to wait it out and see how the masses react to this ‘devastating news’. The shock of no headphone jack aside, Mi 6 does bring some good news to those tight on budget but still wanting the latest in mobile processing because the Mi 6 is the first Chinese handset to flaunt Qualcomm Snapdragon 835 System-on-Chip, a much sought after chip that has so far seen on Samsung Galaxy S8 and Sony Xperia XZ Premium with 4K HDR display. 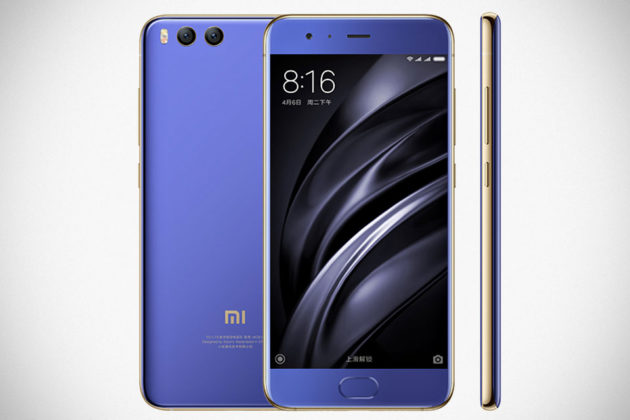 On the design aspect, Mi 6 looks suspiciously like the Samsung Galaxy S and Note series, the only difference is, it has a little more curves – all round to be exact. And it has a stainless steel back which hides a 2×2 antenna setup that will serve to avert poor reception within walled areas such as offices and washrooms (we have to mention this because, you know why).

Some of the key notables include a 5.15-inch with ‘eye care’ technology that limits blue light emission to protect users’ eyes, a 12MP+12MP dual camera setup (a telephoto plus a wide angle lens with 4-axis OIS, the front is of an 8MP 1080p capable item), the aforementioned Qualcomm Snapdragon 835 chip clocking in at 2.45 GHz, 654 MHz Adreno 540 GPU, 6 GB LPDDR4x 1866 MHz dual-channel 64-bit RAM, up to 128GB UFS storage, dual SIM support, a built-in 3,350 mAh battery that supports QC 3.0, USB Type-C connector, plus the usual connectivity and sensors we have come to expect from a modern day smartphone.

Xiaomi Mi 6 is available for pre-order (in China, of course) today with official availability starting April 28, priced at 2,499 RMB and up (approximately US$362). Keep going for a complete spec. 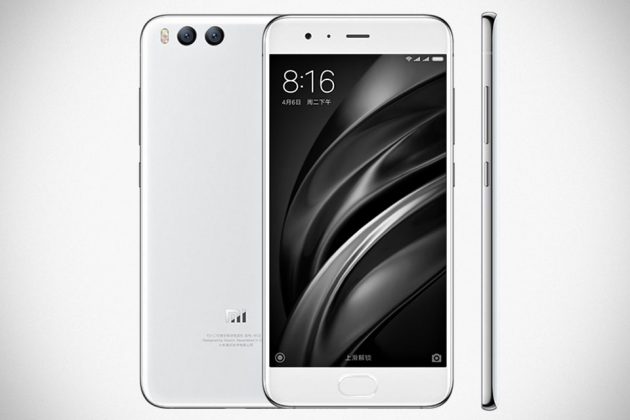