So, the moment loyal Samsung fans have been waiting for has just came and went. We are talking about the much anticipated new Galaxy device, the Samsung Galaxy S9 and S8+. I don’t even know where to begin. Perhaps, I will just go with the hard details like the design and tech specs cos’ software is, as always, Samsung kind of heavy and I suspect, many functions will not be touched by average users. Now, on with the designs and specs. First foremost, Samsung Mobile is certainly a certified curved screen addict because the S8 and the larger ‘+’ model are sticking to the ‘safe’ curve screen design, but it is now bezel-less and has a fancy name called Infinity display. 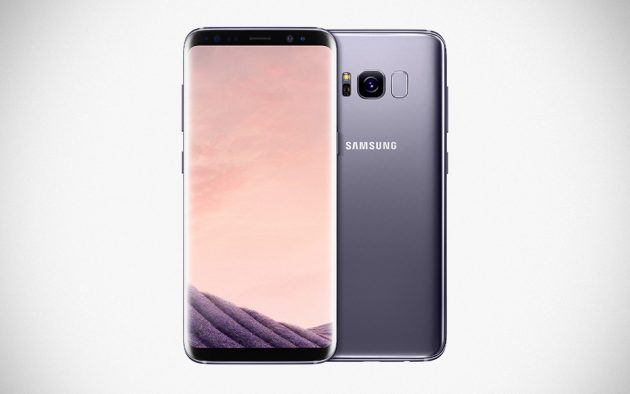 Another notable design highlight would be the invisible home button which result in the need for the fingerprint sensor to be relocated to the back. In addition to fingerprint sensor and the usual pattern and password security, the S8 and S8+ also touts two other biometric technologies, namely, iris scanner and facial recognition, so you have the freedom of choosing which method of authentication suits you most. With the new S8, you can also expect improve imaging brought about by multi-frame processor and for selfie lovers, you’d be glad to know the front is a 8MP shooter with autofocus. 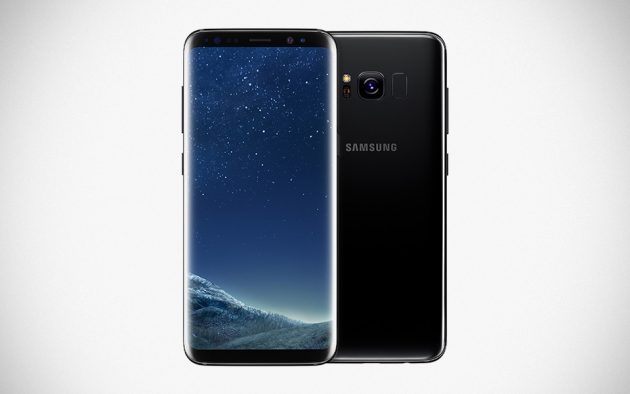 The two models offered are pretty much the same with the exception of the obvious like physical size, display (5.8- and 6.2-inch QHD, less the rounded corners), and of course, battery capacity (3,000 and 3,500 mAh). Other details include a newly developed 10nm 64-bit Octacore processor, 4GB RAM, 64GB UFS 2.1 storage, a 12MP OIS dual pixel camera (in addition the aforementioned 8MP front-facing item), fast charging support on both wired and wireless charging, dual-band WiFi 802.11 a/b/g/n/ac, Bluetooth 5.0 (LE up to 2Mbps!), ANT+, USB Type-C, NFC, plus the garden variety of sensors (GPS, GLONASS, accelerometer and whatnot).

NOW READ  Oppo Reno5 Smartphone Has A Glow-In-the-Dark Camera Bump Because, It Can

And oh, the new S8 is of course, IP68 rated for water and dust resistance, supports microSD (up to 256GB), and sports an always-on display. Funny that there was no mention of audio jack. So, unless we hands on with one, we wouldn’t know if Samsung did follow Apple’s footstep. Anyways, during the presentation, there was a subtle emphasis on the now-much advertised battery safety checks. Avid gadget lovers can look out for the Samsung S8 and S8+ availability starting April 21 and if you are a hopeless audiophile, you will also be elated that each Samsung S8 and S8+ will come standard with a pair of in-ear headphones tuned by AKG by Harman.

Damn. These guys are totally serious about redeeming themselves and if that’s not enough, the South Korea electronics giant even handed out a unit of the updated Samsung Gear 360 camera to each attendee of the unboxing event. Man, wish I was there to get that lovely camera.