Good news, fans of gesture control. Your love for gestures can now transcend the slab of Corning Gorilla protected touchscreen-equipped smart devices, namely, smartphones, tablets and certain computers. No, Minority report kind of gesture is not what we are looking at. We are looking at something that’s possibility more practical (cos’ swiping in midair can be quite tire, really) and it is called Welle. Wel, what? It’s Welle, a device that will turn virtually any surface into a gesture-enabled surface. Leveraging on Bluetooth for communication and using a combination of handwriting recognition and sonar technology, you can turn on/off your lights, fire up your coffee machine, operate the window shades, control the TV and more, with gestures designed by you.

It is really hard to describe Welle’s awesomeness (assuming if it delivers as promised) and so, we suggest you take a look at the product pitch video after the post to learn more. But the gist is what we laid out above and if you a gesture fan, you probably can imagine what Welle can do for you. Welle works with a variety of devices and platforms, including Belkin Wemo, LIFX, IFTTT, Honeywell, Philips Hue, SONOS Wireless Speaker, Logitech and more. I will be honest with you. While I am excited about Welle, I find it kind of weird to place a device, say, on an otherwise clean table just to turn on the coffee machine. Maybe that’s just me.

Anywho, if you keen, you can, as mentioned, check out the pitch video below, or hit up the product’s Kickstarter campaign for more information. Those who are suitably impressed may want to consider backing the campaign to secure themselves a unit for between $69 and $79. Welle has just passed its funding goal and this means, the product, if goes as planned, is a reality which should realised sometime in October this year. 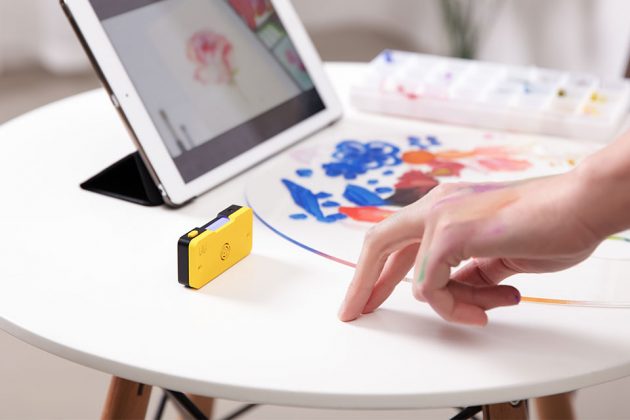 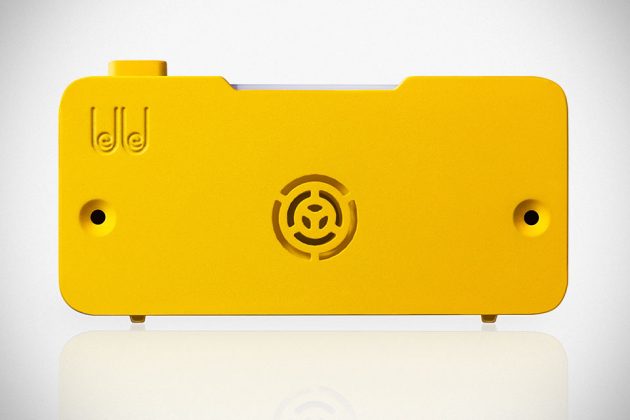