If you think the Dodge Challenger SRT Hellcat is not powerful enough for you, then perhaps you are way too demanding, but your power obsession aside, it looks like your cry for more power in this American muscle did not fall on deaf ears because someone has pumped up that monster and it is called Hellcat X. Hellcat X is a one-off custom Challenger SRT Hellcat by Dream Giveaway team, named in homage to the experimental WWII fighter aircraft by the same name. This specially souped up Hellcat sees the power being bumped up to 805 horsepowers and the torque to 800 lb-ft – thanks to the addition of the Hellion Power Systems turbocharger which consisted of not one, but two force induction scrollers. Though, performance is yet to be released. 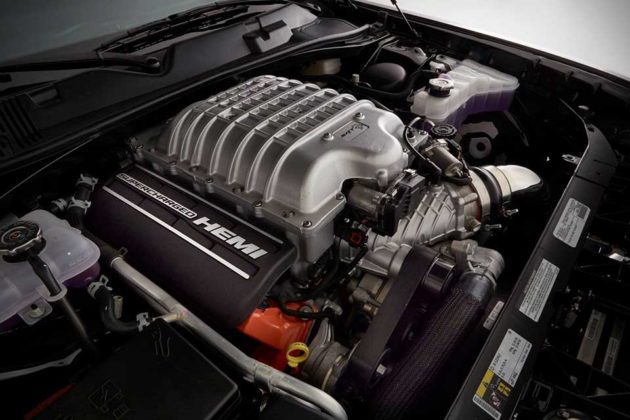 This one-off beast also gets some rightful functional styling touches too, which include an aviation-inspired raw aluminum hood extractors, center hood scoop, accented front grilled surround, hand-fabricated rear diffuser, an adjustable high-speed chin spoiler, a deck lid spoiler and various callouts can be found around the exterior, just so everyone knows this ain’t your regular Hellcat. The callouts can also be found on the inside, embroidered on the seats, as well as the floor mats. The 2015 Dodge Challenger Hellcat X will be auctioned off together in a two-car auction, which will see it paired up with a 1970 Dodge Challenger R/T (pictured below).

It is not an auction per say. To have a shot at owning the duo, you will have enter a raffle by buying tickets offered through Dream Away. It’s a lucky draw, so logically speaking, the more tickets you buy, the odds of you winning the cars will be higher. Individual ticket cost $3.00, but they do have packages with more tickets (up to 6,000) which will see a lower per ticket price. This giveaway is open to residents of the U.S. and Canada (less Quebec) and “of other countries where permitted by law, age 18 and older.” Continue reading for a product intro clip. 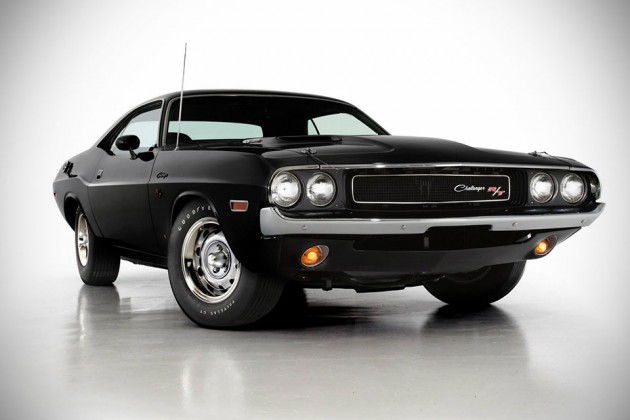 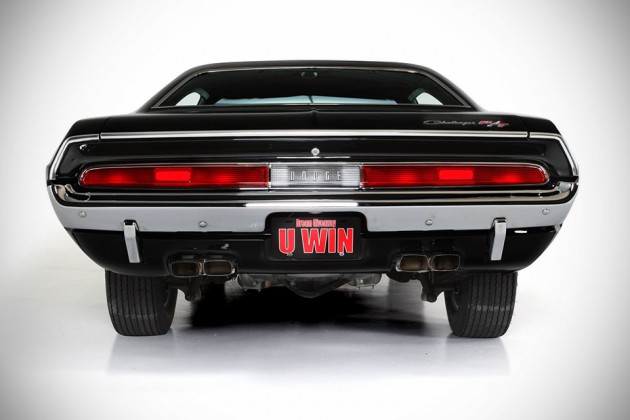