whenever we come across a factory-souped up vehicle, we always said the same thing: get it if you want the performance and spend less time at the shop. the same applies to the recently announced 2015 Dodge Challenger SRT Hellcat, but the real kicker is, it is the most powerful Challenger ever, driven by an all-new 6.2-liter HEMI supercharged V8, which happens to be the most powerful V8 unit Chrysler Group has ever produced. so just how much ponies this beastly engine turns out? according to Dodge, you can expect nothing less than 600 horses. though no numbers were provided for the torque. it will be interesting to see how much metal-twisting this thing will turn out. anyway, this monstrous power will fed through either a six-speed stick shift gearbox or an eight-speed TorqueFlite automatic, sending them to its rear wheels. the gearbox also touts four driving modes – default, sport, track and custom – with different parameters across steering, traction and suspension, to suit the intended driving condition. 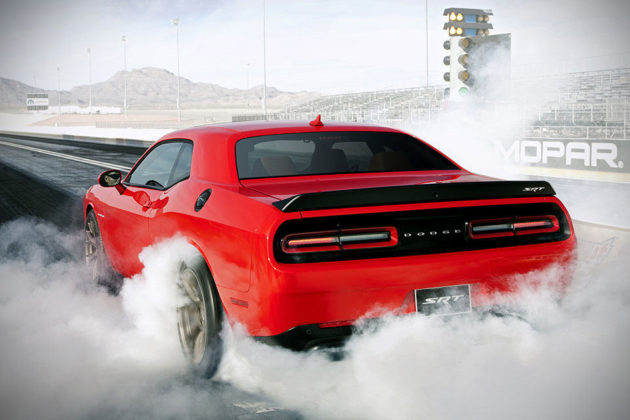 complementing this new found power is set of P275/40ZR20 Pirelli P Zero Nero tires that is specially designed to cope with extreme loads. along with that is the largest front-brake package to be offered by Chrysler Group as part of the standard equipment. other key highlights include 20-inch lightweight forged aluminum rolling stocks, massive 15.4-inch six-pod Brembo brakes, an all new driver-focused cockpit with premium materials to boot, and a kick-ass aesthetic, comprising of a wind tunnel tuned aero kit, all-new vertical-split grilled that harkens back to the 1971 examples, a bulge aluminum hood for cold-air intake and more. production of the 2015 Dodge Challenger SRT Hellcat is expected to begin sometime in Q3 this year with pricing and exact availability to be advised closer to the official launch. in the mean time, you can learn more about this powerful Challenger HERE. before you go, you might want to check out an intro video down below.

NOW READ  Kyocera Moeye Autonomous Vehicle: It's All About The In-car Experience!

UPDATE [July 02, 2014; 2.50AM PDT] holly molly! it turns out that Dodge was being conservative when it said the Challenger SRT Hellcat would have 600+ horses, but in actual fact, it has 707 hp and 650 lb-ft of torque, which makes it the most powerful V-8 ever to ever roll out of Dodge’s stable and the most powerful muscle car to date. goodness, gracious me. that’s a load of power to be put to the rear wheels, don’t you think?

naturally, Dodge is pretty proud of this power achievement and has made a video to express their pride, which you can find at the end of this post. 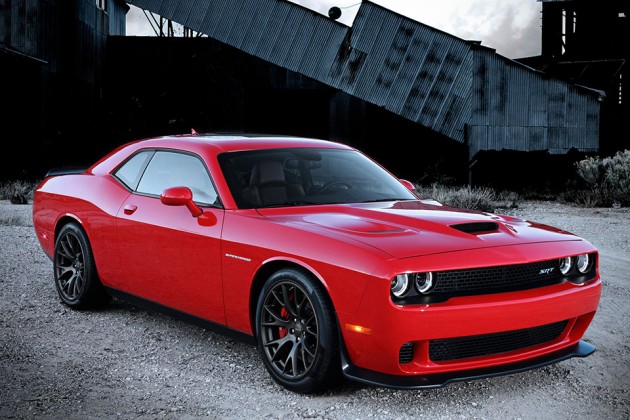 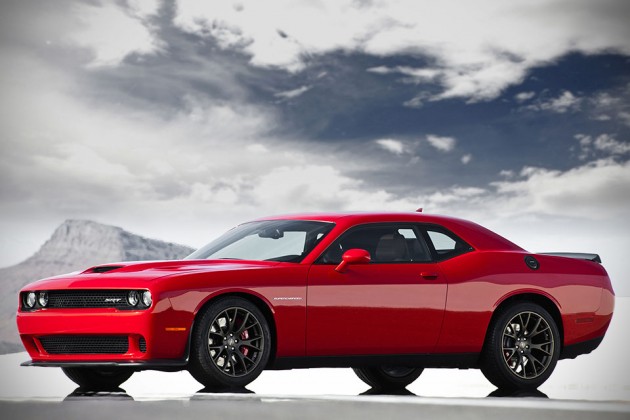 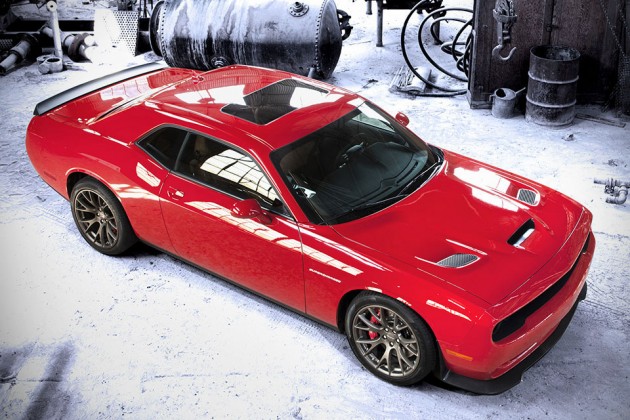 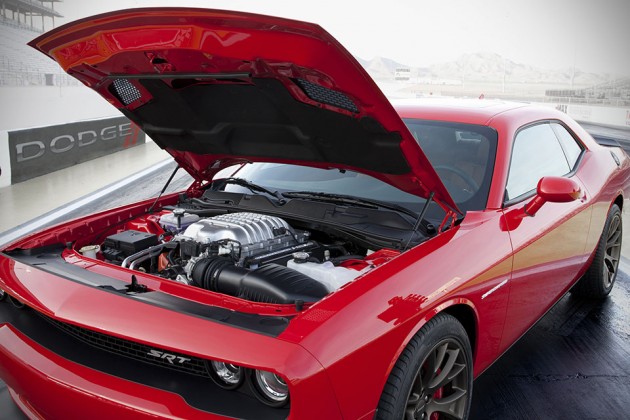 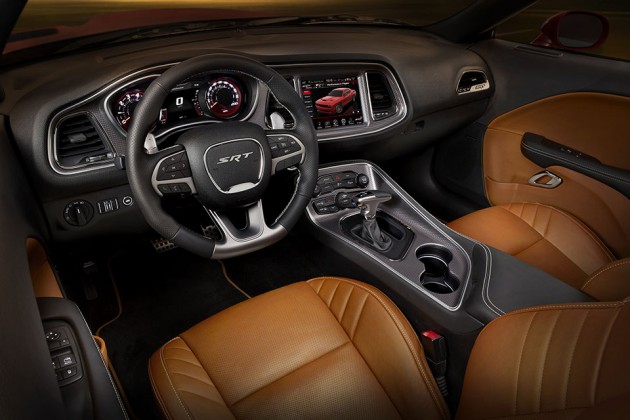 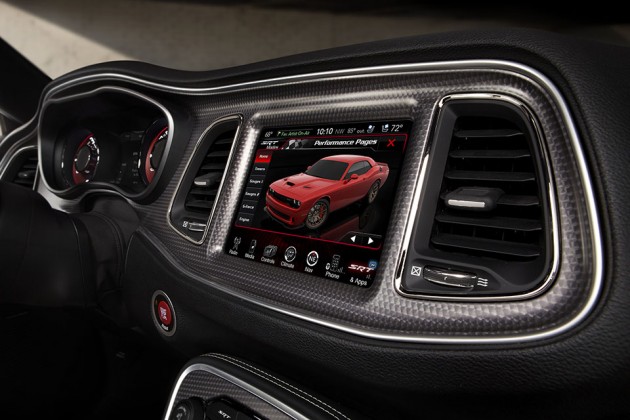