The dust have yet to settle for the new iPhones and we have more new Apple products to tempt you to part with your hard earned money. On an October 30 event, Apple has unveiled the new iPad Pro, along with an all-new MacBook Air and new Mac mini. I know the rumors have being going around, but frankly, I am surprised Mac mini lives on. Anyways, Apple’s products need little introduction, new or old, and so, we will be quick on these new products. 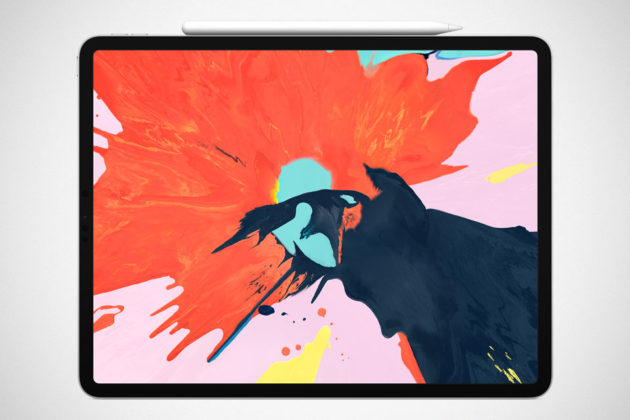 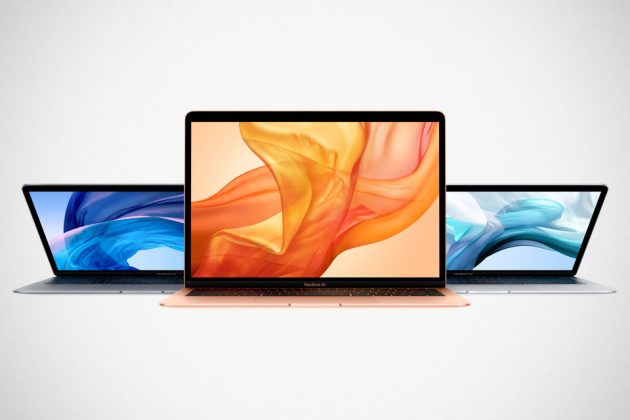 Up next is the all-new MacBook Air. Under the hood, it gets a 8th generation Intel Core i5 processor, paired to a faster 2133 MHz system memory of up to 16 GB and up to 1.5 TB SSD storage that is said to be 60 percent faster than its predecessor.

Other noteworthy details include Intel UHD Graphics, a 13-inch Retina display, Touch ID, Apple T2 Security Chip, Thunderbolt 3, a spacious Force Touch trackpad, an Apple-designed keyboard, support for Thunderbolt 3-enabled external graphics processors, and a built-in 50.3 wH lithium polymer battery that provides up to 12 hours of wireless web, up to 13 hours of iTunes movie playback, or up to 30 days of standby time.

You will have a choice of three finishes: gold, silver and space gray. The new MacBook Air is available to order today with a starting price of $1,199 and it will be officially available starting November 7, 2018. 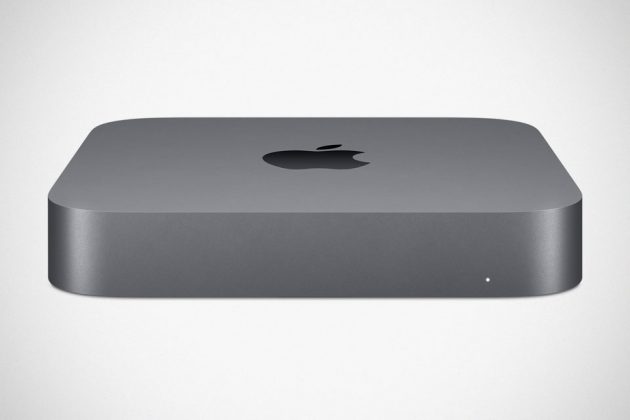 A few other highlights include Thunderbolt 3 ports, Apple T2 Security Chip and a 10 Gb Ethernet option. The new Mac mini has a base price of $799 and it is available for pre-order today, with official availability on November 7, 2018. Unfortunately, it has only one color option and that is space gray.