Off-roading is not exactly Japanese automakers’ strongest suit, but that does not stop them from turning out some pretty decent off-roaders. In fact, folks like Suzuki managed to develop off-roaders that weren’t fuel guzzlers like Jeep and Land Rover does while still having the oomph for off-road duties. Speaking of which, one of Suzuki’s most iconic off-roaders is the Jimny, which the marque has been selling since its introduction in the 1970s. 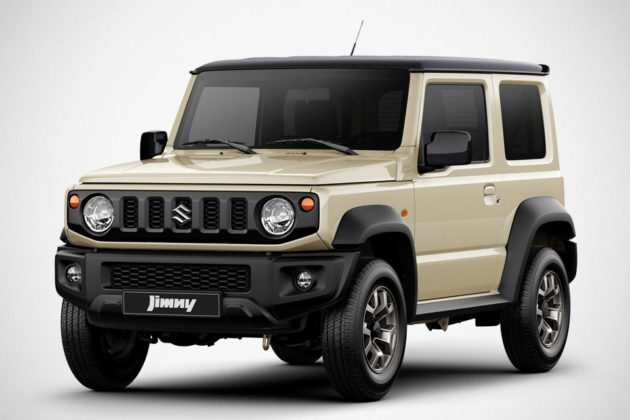 TBH, I have stopped looking at the Jimny since the late 90s when the design took on the design language that I could only described as “Jeep-ish” But that all is set to change this year with the 2019 Suzuki Jimny. The all-new 2019 Suzuki Jimny has a design that harken back to its root, taking on a lovely boxy exterior that sits atop of a ladder frame, paired to a 3-link rigid axle suspension and a part-time 4WD with low-range transfer gear. 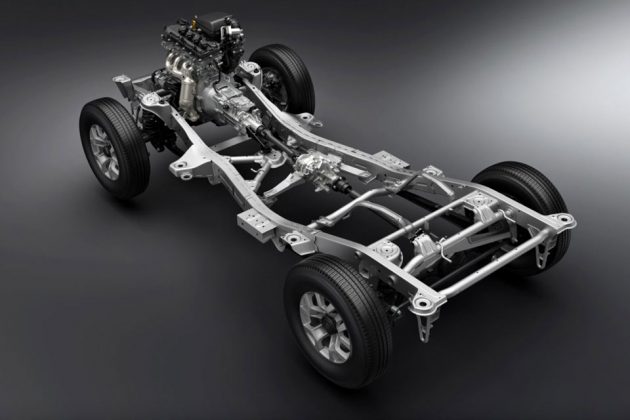 Beyond that, what drives the new Jimny is unknown. The last one that I took for a spin had a puny 600cc turbocharged motor. It was lively for sure, but the interior was definitely a squeeze. Anyways, we are not sure if Suzuki will continue the tradition of small motors with the new Jimny. My best guess is, they probably will, judging from the size of the ride. It will likely be turbocharged to extract more torque for off-roading applications. But those are just my speculations.

The official product page’s safety and specifications tabs are not highlighted and so, information is really scarce at this point, but boy is the car looking pretty damn awesome. On the vanity aspect, we do know that it will come in a variety of colors which include a choice of two- or single tone. Also, we do have a peek at the interior from a lone interior image which tells us that it has a combination of analog and digital instruments, including a large, presumably, touchscreen display.

You can learn more over at the official product page HERE. 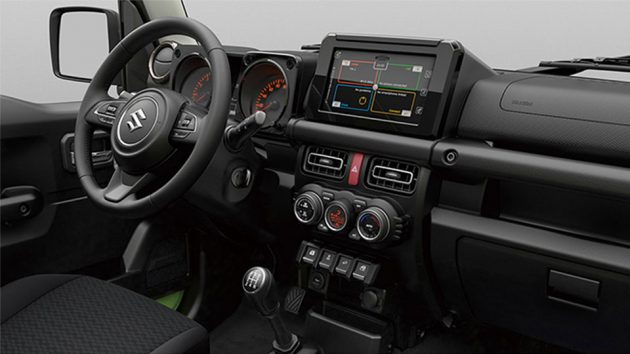 All images courtesy of Suzuki Global.