Sony, if you haven’t already heard, wants to dabble beyond electronics. It is taking a dip into the fashion world too, starting with the FES Watch U and this: a pair of sneakers called 247 v2 Concept by New Balance. OK. Maybe Sony is not expanding into fashion. What it really wants is to showcase the possibilities when you combine technology and fashion, and the concept New Balance kicks is the other piece of fashion-tech marriage that will help to push the notion forward. How so with the sneakers? Well, if you have noticed, it has e-Paper incorporated into it. 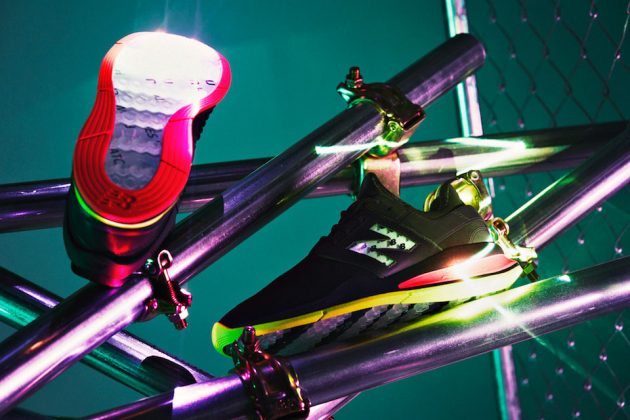 This energy efficient and flexible display solution can be found on the iconic ’N’ branding on the side of the each shoe, as well as as the outsole. TBH, little is known about this pair of radical kicks, but judging from the video, it appears that the logo and the outsole will transition between two black and white designs. But really, that all we know for now. Oh, we also know, it is not for sale. Sony said that the shoes, though totally functional, are only a prototype which are not sale. Then again, we shouldn’t be surprise because, Stuffing battery, however small they may be, into sneakers is generally not the cleverest of ideas.

Anywho, have a look at the aforementioned product showcase video to tease yourself further to something that won’t happen in foreseeable future after a few more looks. 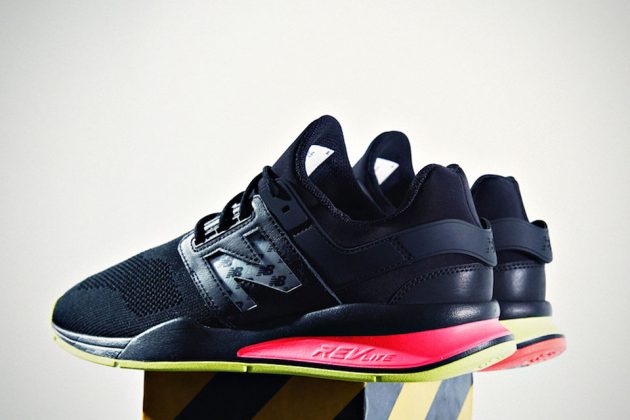 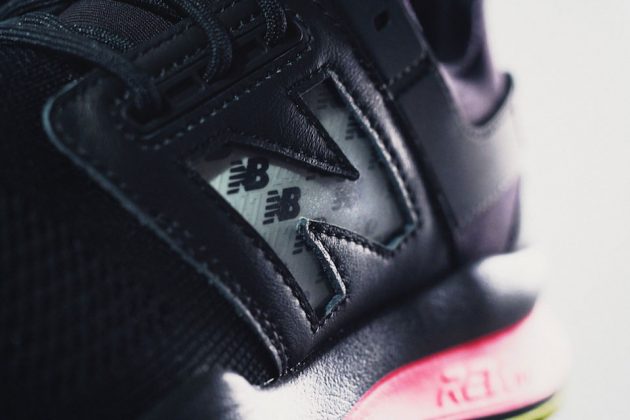 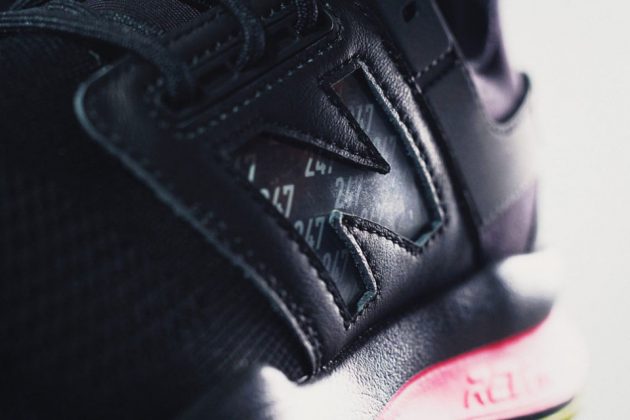