4K content is not widespread yet, but that does not mean you cannot be prepped for its imminent arrival. That said, you can start by acquiring a 4K-capable TV if you haven’t done so and a 4K-capable streaming media player, such as the AC Ryan Veolo 4K Streaming Media Player. Veolo 4K is the latest to join the growing number of Ultra HD media player and is equipped with True 2160p H.265 hardware decoding capabilities and HDMI 2.0 video output to handle whatever 4K files you throw at it, be it streaming or downloaded. It runs on Android 4.4 KitKat with clockwork undertaken by an all-new Rockchip RK3288 System-on-Chip that packs a 1.8GHz quad-core Cortex A17 ARM processor and Mali T-764 3D graphics processor. 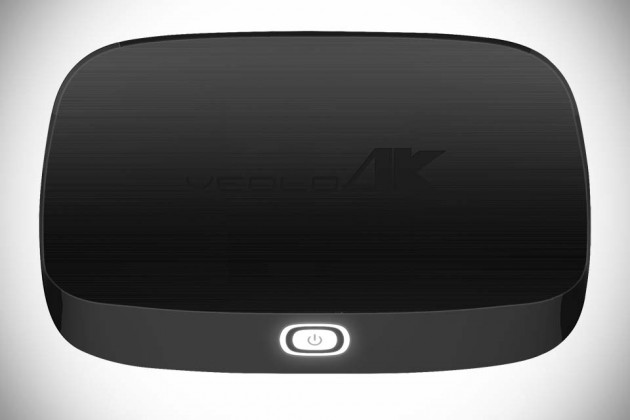 It has a full 2GB of RAM and 16GB NAND Flash storage. Audio aspect, it supports composite stereo output, SPDIF Optical and HDMI passthrough, supporting up to 5.1 with downmix for 2.0 setups. AC Ryan Veolo 4K also boasts the outfit’s new proprietary User Interface, featuring an uncluttered and easy-on-the-eyes interface, an easy search tool to quickly find what you’re looking for, and automatic syncing of cover art, as well as synopsis. Additional features include onboard Gigabit LAN, built-in dual-band WiFi, and finally wrapping up, Bluetooth 4.0 technology. The AC Ryan Veolo 4K Streaming Media Player is available as we speak for $239.20, or S$299.