AirDog, the pioneer of digital leash drone, is back with a second auto-follow camera drone called Airdog ADII. This backpack-able drone (granted, you will need a full-size backpack for it) features an advanced intelligent tracking technology that adapts to the terrain that it is flying over. So, there’s no worry that your cycling adventure may take under some trees because, ADII will know to go over them and keep up with you when you emerge from the woods. Unlike most auto-follow drones which are controller first, auto-follow second, ADII is built from the ground up to be a handsfree drone. In other words, ADII involves zero manned operation.

It boasts customizable flight trajectories that opens up to more dynamic angles while scenic-capture modes give rise to unique filming perspectives that are previously not attainable without human intervention. Further, with auto recording system that triggers auto start/stop record during take off and landing, you can be sure not a moment will be missed. And than there are the sophisticated sensors to ensure it won’t run into anything while pulling of potential award-winning director moves. Designed for GoPro HERO 5 Black, ADII also touts a pro-grade camera stabilization and gimbal system powered by three brushless motors that promised to deliver a vibration-free, smooth and pro-grade video footage. Moreover, you will never have to worry about your GoPro running out of juice mid-air because the gimbal adapter will also charge the GoPro. 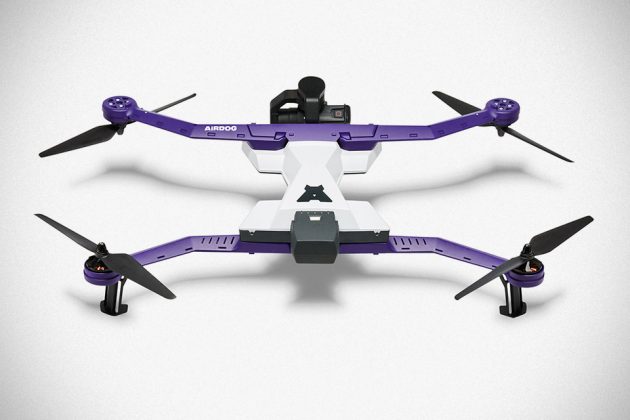 Thanks to the powerful drive motors and sensors, it will stay on course even in extreme weather conditions. Finally, ADII also boasts a new and improved digital AirLeash. AirLeash features a backlit LCD interface with easy flight, start0up tutorials and from the LCD, you can set preset, customize modes, and select automated creative modes to ‘trick’ out your shots. Airdog said ADII is for everyone from pro to average joe, but I am kind of skeptical. While I agree everyone will be able to benefit all the features ADII has to offer, the associated price tag is anything but average joe’s.

For the price of between $1,099 and $1,299 at a time where drone like such is a dime a dozen, it is hardly a crowd-drawer. Just saying… That is not to say ADII has no supporters; it certainly have, but just not enough to push it past its asking fund of $250K. It is almost half-way there tho. Like I said, it won’t be as ‘hot’ like it was with the first iteration. Back then, digital leash was an innovation, a fairly new concept. Perhaps a tweak in the pricing can bump up its acceptance level? I don’t know. It may be worth the shot. Seriously, the pie isn’t getting any bigger… 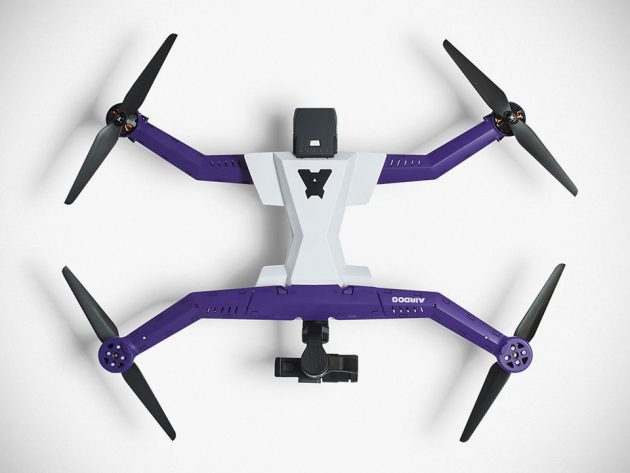 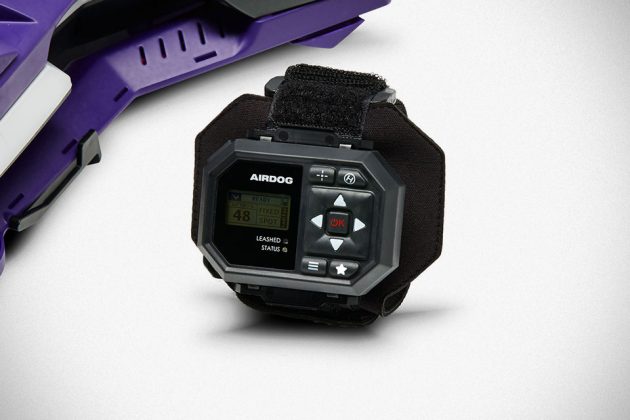 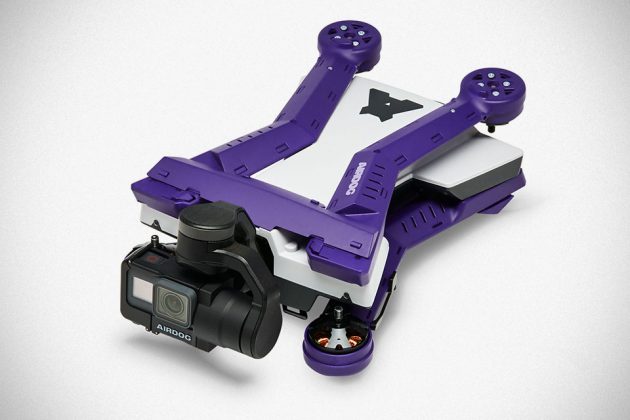