You know who’s Robert Falcon Scott? Don’t know? Neither do I, but never mind. He was a British explorer that lead a team on a British Antarctic Expedition sometime between 1910 and 1913. So, it is no surprise that you and me aren’t aware of this brave forebear. However, today you will learn at least one thing about him: he probably had a thing for fruit cake because this party-favorite (and my favorite) dessert was uncovered in Antarctica’s oldest building constructed by a Norwegian exploration team in 1899. The same building was said to be occupied by Scott’s team during the Cape Adare-based Northern Party’s Terra Nova Expedition in 1910-13. 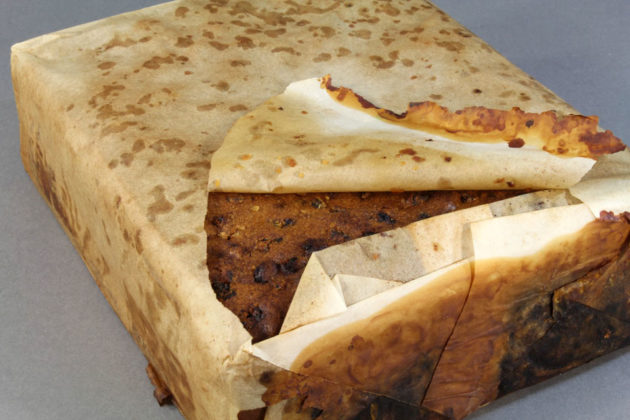 This early era after-meal delight, which said to covered in ice, was found wrapped in paper, and in its original “tin-plated iron alloy tin” container which indicated that it was a product of British biscuit company Huntley & Palmers. Perhaps even more astounding was, it appears to be in “excellent condition” and even “smelled ‘edible’. Obviously, no one’s going take a bite of this ancient fruit cake cos’ not everyone is as big as a glutton like Elaine Benes who had a taste for 1937 cake. But that’s fictional, of course. But the question is, how do they ascertain that this sweet pastry was Scott’s? 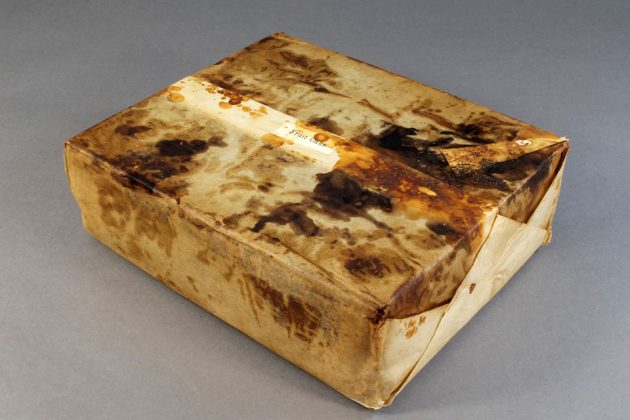 Well, firstly, fruit cake was a prefer pastry for English at the time and secondly, fruit cake is high in fat and sugar, and therefore, it suited the explorers’ craving (and went well with their preferred drink, tea) perfectly. However, perhaps more conclusively was, documentation had showed that Scott did in fact took this particular brand of cake with him on his explorations. To be honest, I have no idea explorers not only noted down everything they bring, but right down to the brands. It was a good thing that he did, otherwise, researchers wouldn’t have come to this conclusion as quickly. 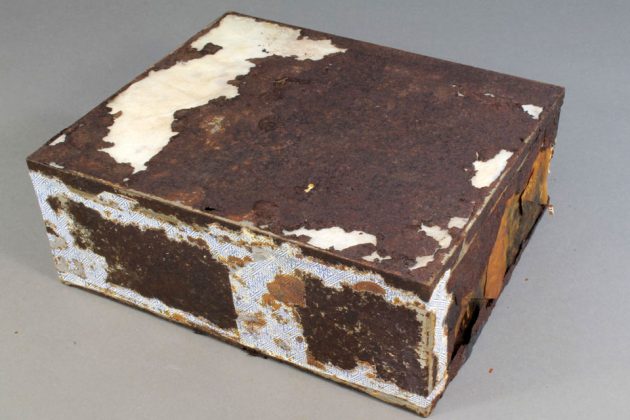 Anyways, the fate of the 100 years old fruit cake is the same as the rest of the artifacts found in the building: they are brought to Christchurch, New Zealand, where they are being conserved at Canterbury Museum’s lab while conservation work on the buildings at Cape Adare are being carried out. After which, everything recovered from the site will be returned to where they were found and subsequently, the place will designated as Antarctic Specially Protected Area.

Interesting. Well, at least, there are lesser risks of vandalism or theft in antarctica and so, I guess those mementoes of mankind’s explorations will be duly conserved for future generations to learn more about their past, just like what are doing now. Damn. Writing this article made me crave for fruit cake! Now, if you will excuse me, I will need to head out get myself a fruitcake.

via The New York Times.