AOC has teamed up with the legendary Studio F.A. Porsche to unveiled a couple of delightful computer monitors. The AOC Studio fa porsche

AOC x Studio F.A. Porsche Monitor Series, as it is called, comprises of two models: a 24-inch AOC PDS241 and a 27-inch AOC PDS271. Each model boasts an near-frameless IPS panel, an ultra-slim premium design and an asymmetrical metal stand – an unmistakable hallmark of Porsche. What makes the AOC x Studio F.A. Porsche Monitor Series stands out is the minimalist approach that extends to the cable management. 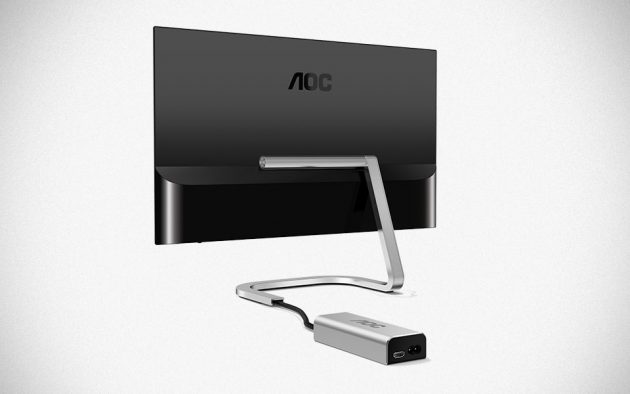 AOC and Studio F.A. Porsche cleverly combine power and HDMI outputs into a single cable that discreetly snaked out of the asymmetrical stand, thus eliminating the unsightly cables hanging down from the monitor. The result is a super clean look that’s quite a sight to be behold. At this point, it is worthy to mention that even though the power/HDMI block can probably be hidden away, out of sight, the two companies did not let that possibility get in the way of the design. 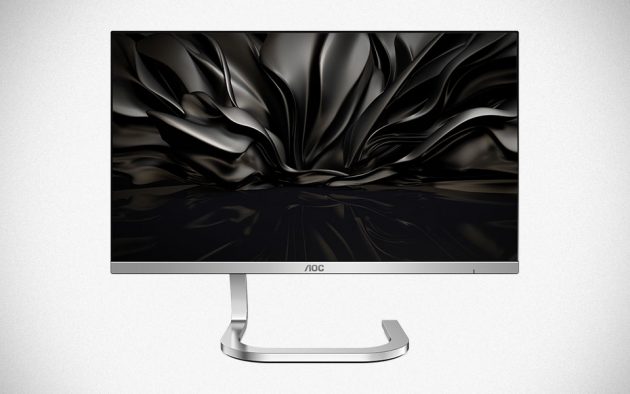 The block was beautifully crafted too, in the same tonal theme as the lone asymmetrical stand and therefore, it is perfectly fine to show it off if you so desire. Beyond aesthetic, you can expect much of the usual features found today’s monitors like FHD IPS panel, wide viewing angles of 178-degree, 100 percent sRGB, 90 percent NTSC color spaces, plus a few cool AOC proprietary technologies including AOC SuperColor Technology, AOC LowBlue Mode and AOC FlickerFree technologies. The latter two are critical for those who stared at the monitors all-day long. 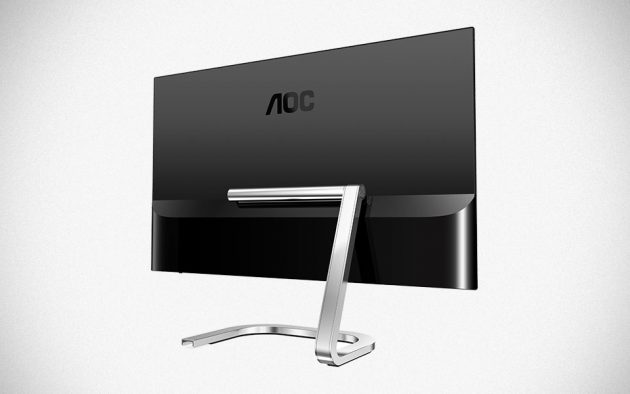 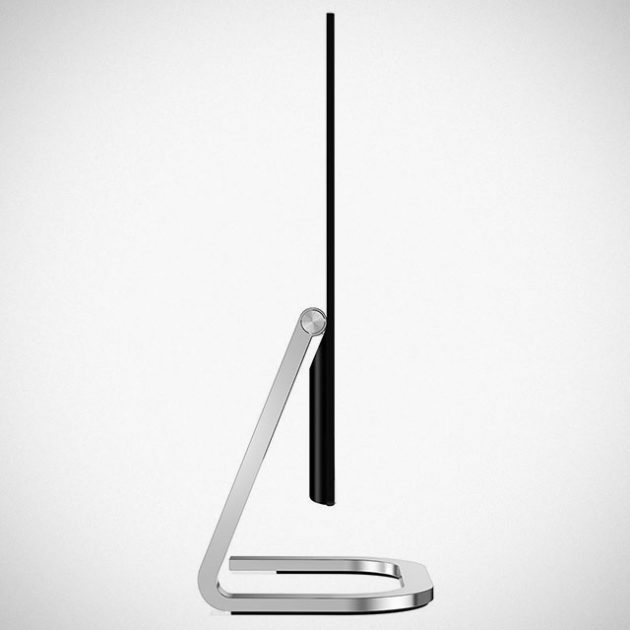