If you recall, Nokia was once the market leader of mobile phone. During its rein, it had made bold design iterations, including square device with two rounded corners. Now, look at today’s smartphone. Do you see much difference between them? Hardly. The materials may be different, but the design is pretty much the same. It is always the candy bar form factor and that’s that. And that is perhaps why the APOLLO II Concept Smartphone you see here looks super refreshing. When unleashing his creativity, not only designer Varnicic Branislav indulged himself by proposing the phone to be encased in one of the nature’s greatest gifts, wood, but the concept boldly touts a circular bottom that’s supposedly makes it more fitting in the palm of your hand. 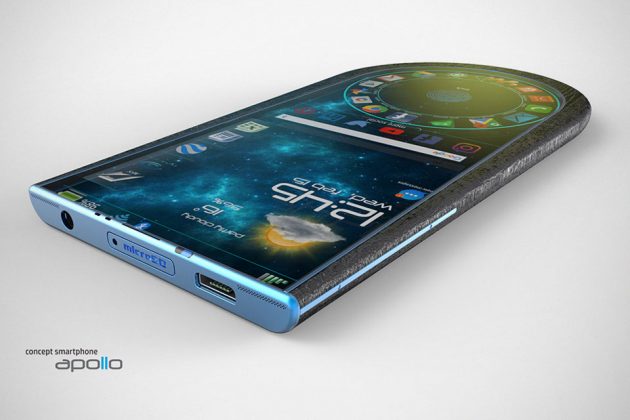 The proposed wood, a black ebony species, engulfs the odd shape display while proudly showing of its thick bezel – a design touch that boldly defies the current trend of edge-to-edge display. On its defense, the display does stretched to the very top, giving the impression of the display was slipped into a wooden case. Or at least, that was my impression. The designer made no apologies about having large bezel surrounding the rest of the screen, but turns out to be pretty dope, IMHO. And thanks to the wonder of Android OS, the interface found on the concept has been totally adapted to partial circular display. Branislav even goes as far as incorporating a under display fingerprint scanner into the concept phone. Now that is absolutely awesome.

Now, the Launcher for Android at this present moment may not be able to pull off a round UI like it has been depicted, but we do not refute the possibility that in near future it might. If you ask me, I beckon phone makers around the world to take heed of Branislav’s thinking out-of-the-box creativity. It is time for a change. We hope that the display technology will be able to accommodate in future, so that phone design needs not be bound by the display limitations. 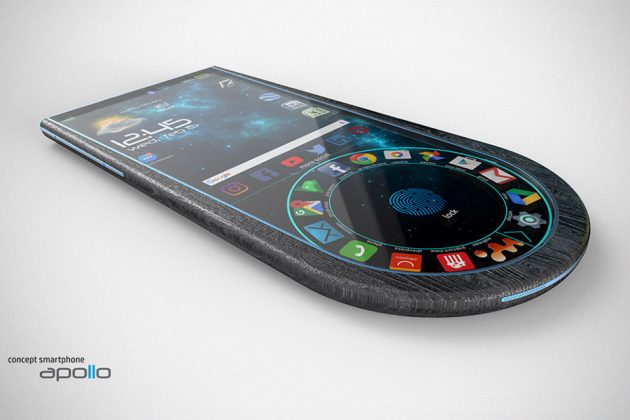 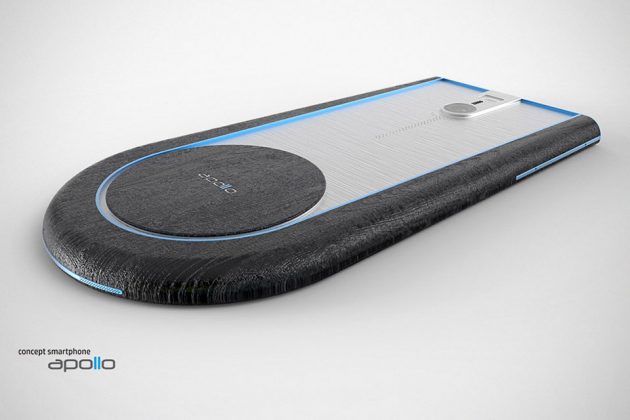 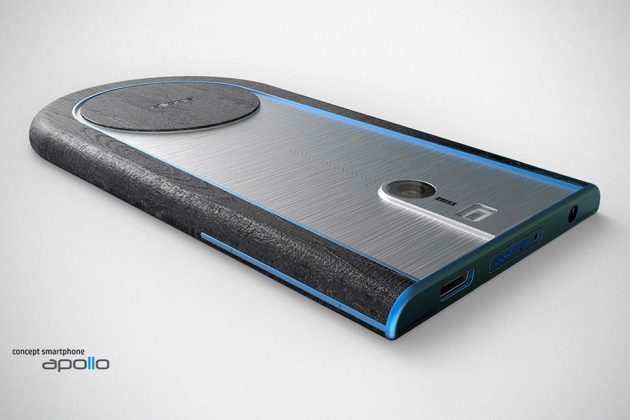 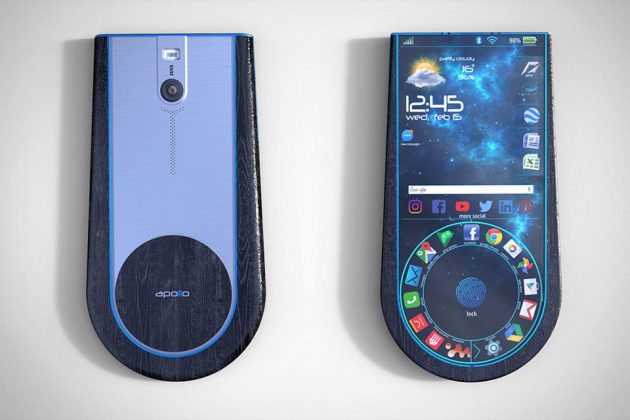