You heard the news and you probably have seen it at this year’s CES, but now, it is finally official. The world’s first phone to sport an under the display fingerprint sensor finally gets a model designation and it is known as Vivo X20 Plus UD. Not only does it has a model name, it also available now, as a pre-order, in Vivo’s home market, China. Oh, wow. We read the news about Vivo making it, but I never expect it to be available so soon. But hey, it means we almost in the future, right? And it also means, sooner or later Apple’s going to catch and it will be branded as a copycat, again. Android fans are going to be elated when the time comes. 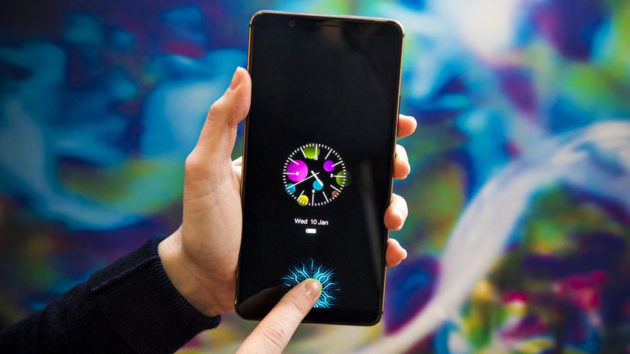 Anywho… keen eye Vivo fans will probably notice that the X20 Plus UD is not a spanking new model; it is actually an updated version of the X20 Plus, but with the handset maker’s biggest tech yet: under display fingerprint scanner. Having said that, it shares much of the predecessor’s specification, including the 18:9, 6.43-inch Super AMOLED display, Qualcomm Snapdragon 660 octacore processor, 4 GB RAM, 128 GB storage (expandable up to 256 GB), dual 12 MP rear camera, dual 12 MP front-facing camera, and a 3,905 mAh non-removable battery. So, there you have it. The world’s first smartphone with under display fingerprint sensor and I am still gasping. It is real??? 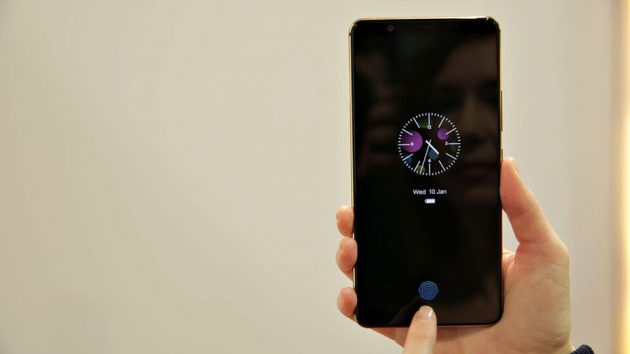 Now, that’s innovation and it isn’t from Apple, and you can be sure, many handset makers will follow suit, including you-know-who. The Vivo X20 Plus UD is expected to be available to China market starting February 01, 2018 with a 3,598 yuan (about US$569). Pre-order has already started in China. However, there’s no news if it will make its way outside of China market. 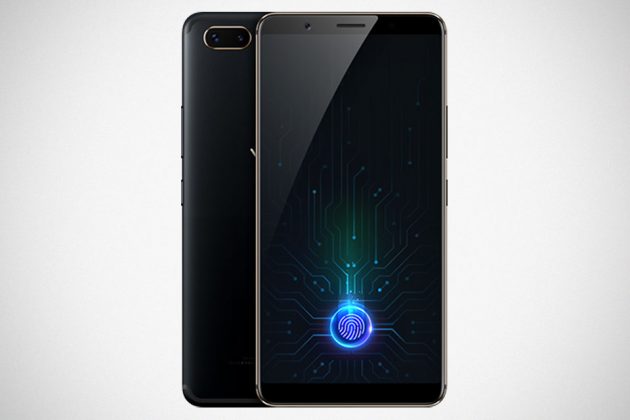 Images and source via CNET.