Every aluminum chassis MacBook announced since, like forever, was just another MacBook and if you are expecting that ‘just another MacBook’ today, then you are going to disappointed because today, Apple finally did something different. Apart from the customary “thinnest and lightest,” the latest iteration of MacBook Pro ditches the traditional row of function keys, you know, the familiar F1-F12 and whatnot, in favor of a high-tech “Retina-quality Multi-Touch display” called, ermmm, Touch Bar. That’s trademarked, btw. 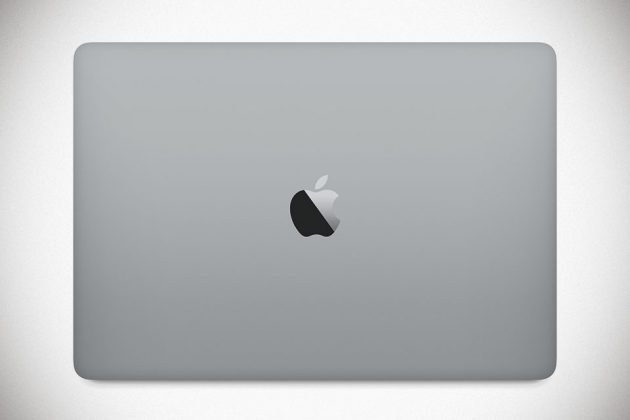 So, what exactly is a Touch Bar. Well, lets just say that it is an adaptive key that, well, adapt to the system or apps you are using, such as, for example, it can display tabs and favorites when you are using Safari or, in the case of Messages, display an array of emoji. I think you get the idea. It is a huge innovations over not just Apple’s laptop, but also the industry as a whole and a fitting introduction to mark the 25th anniversary of Apple’s first laptop (sorry, I can’t make myself to call it a ‘notebook’). And as if the outgoing MacBook Pro wasn’t thin and light enough, Apple up the ante further by making even thinner and lighter, with the 13-inch model sporting a 14.9 mm (0.59 inch) profile and weighing a little over 3 lbs (1.37 kg). 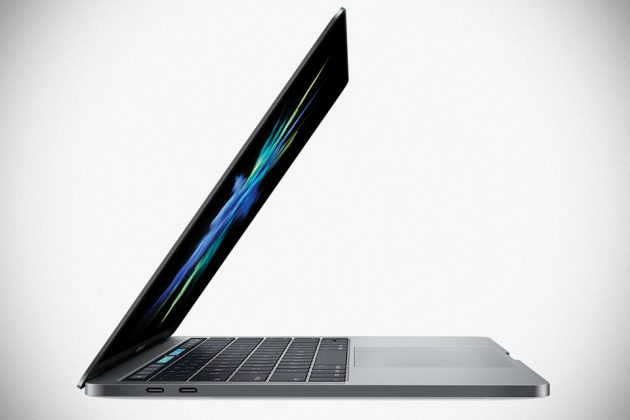 The MacBook Pro also sees Touch ID (read: fingerprint sensor) being incorporate to facilitate quick access to your locked Mac, switch user accounts, and you guessed it, make secure purchases with Apple Pay. On the spec-sheet, MacBook Pro gets a new LED-backlit Retina display that’s 67 percent brighter over its predecessor and it is the first Mac laptop display to tout a wider color gamut, while consuming 30 percent less energy. Clockwork is handled by sixth-generation dual core Intel Core i5/i7 or quadcore Core i7, depending on the model you choose, with the 15-inch variety getting discrete graphics by the way Radeon Pro. Wait. I thought NVIDIA is a thing now? Never mind. 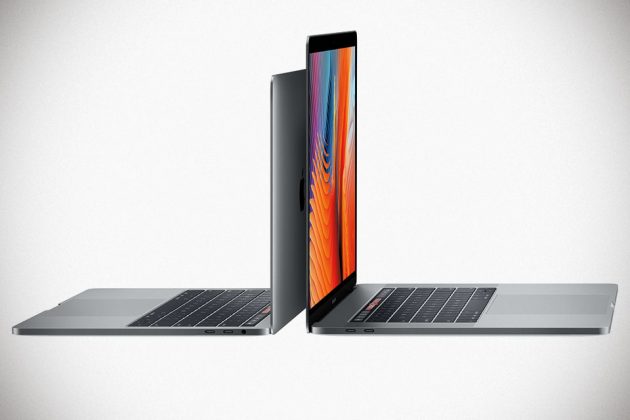 Other highlights include solid state drive for storage, a huge-ass Force Touch trackpads, second-generation butterfly mechanism-equipped keyboard, and new speakers that promised to deliver “more true-to-life” sound with more bass. But it is a laptop, so I don’t really expect a whole lot as far as sound is concerned, except maybe for the 15-inch model. If you are already drooling over the Touch Bar feature, well, we got news for you: it is not on the more ‘affordable’ entry-level model which starts at $1,499; it is only found on the higher-end 13-inch model and on the 15-inch model that has a starting price of $1,799 and $2,399, respectively. 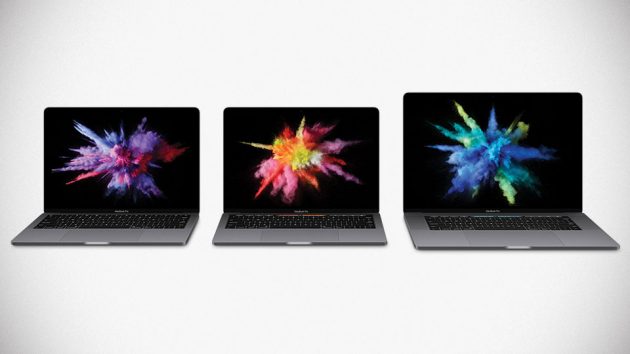