The new iMac Pro’s starting sticker $4,999 is obviously not for everyone, but not too worry cos’ Apple has updated its iMac line, outfitting them with faster Kaby Lake processors up to 4.2 GHz with Turbo Boost up to 4.5 GHz and supports up to twice the memory. To further sweeten the deal, all 27-inch, along with the range-topping 21.5-inch, will get Fusion Drive as standard. Furthermore, SSD now touts 50 percent faster and they will now get Thunderbolt 3. Graphics department also gets a boost – thanks to the new Radeon Pro 500-series graphics with up to 8GB VRAM and display is now brighter, by 43 percent at 500 nits and supporting up to a billion colors. 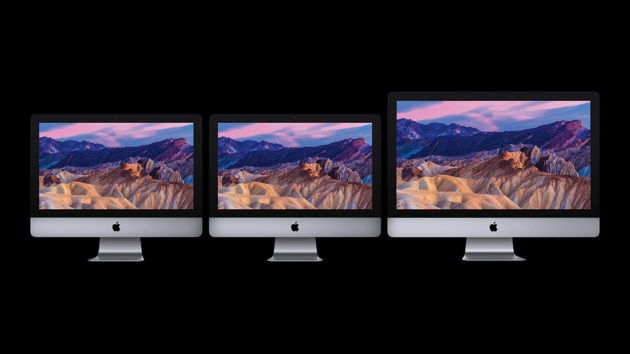 Also, you may be interested to know that the mid-range 21.5-inch iMac now comes with Retina 4K display as standard, along with discrete graphics. MacBook users will not be left in the cold either as Apple has also updated the MacBook and MacBook Pro too. As with the updated iMac, MacBook now is driven by the 7th-generation Intel processor. Up to 1.3 GHz Core i7 with Turbo Boost up to 3.6 GHz. Similarly, it will get support up to twice the memory and SSD performance gets a boost too. 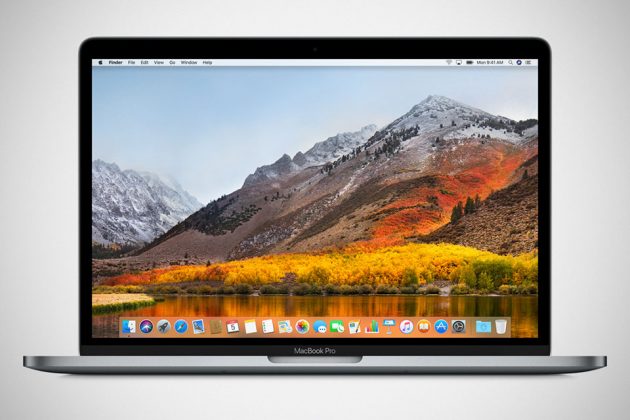 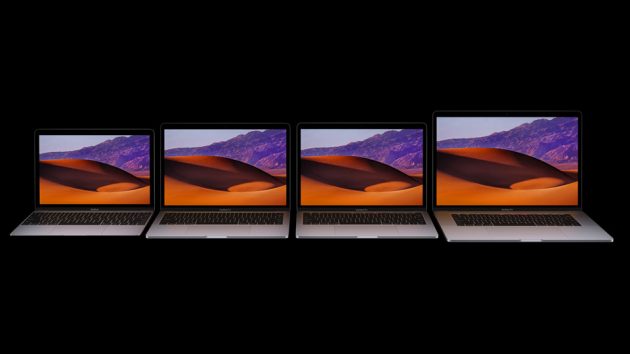 If the massive 12.9-inch form is a little too clunky and the 9.7-inch, a tad too tiny, well, here’s a good news for you: Apple has introduced a new Pro slate that comes in at a slightly handy but not too tiny size, at 10.5-inch. Interestingly, the 10.5-inch gets a significantly narrow bezel in a one-pound package and at the same touting what Apple described as “the world’s most advanced display with ProMotion technology” with A10X Fusion chip, offering up to 120 Hz refresh rates, greater responsiveness and smoother motion content. The new display and the chip are available on both the 10- and 12-inch models. 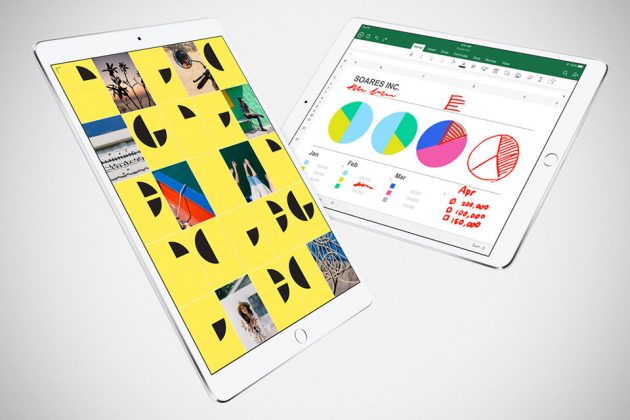 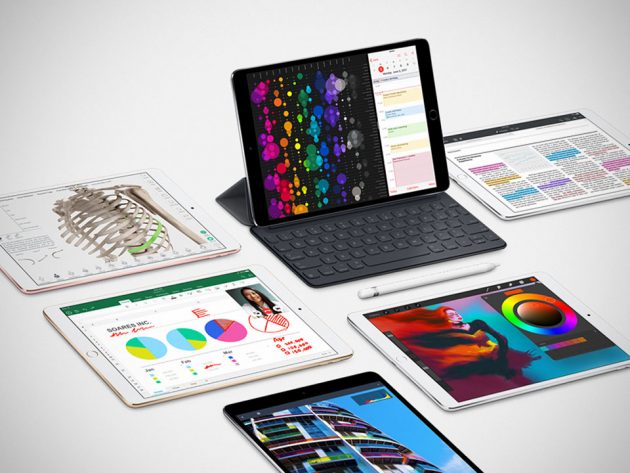