Good news, Apple fans. If you think the iPad Pro introduced last September is a little too clunky for your liking, here’s a smaller model, dubbed 9.7-inch iPad Pro, for your consideration. Seriously, what was Apple thinking when it launched the laptop size tablet? Average consumers don’t need such an ‘unportable’ size and so, my bet is, the 9.7-inch variety will be more well received. You can expect features a spanking new pro Retina display which Apple claimed to have “greater brightness, wider color gamut and lower reflectivity.” 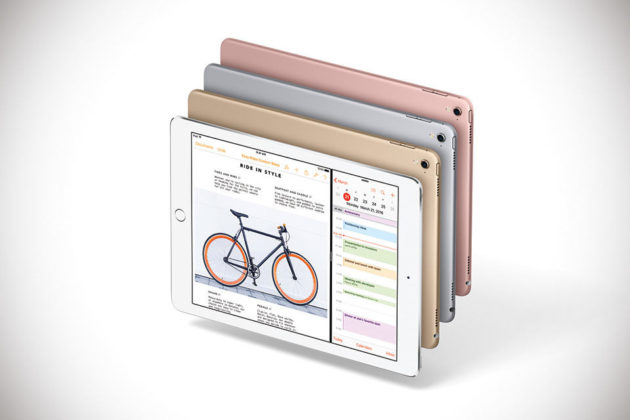 The Retina display is said to be 25 percent brighter and 40 percent less reflective than iPad Air 2, while delivering 25 percent greater saturation. The display also touts Night Shift mode that automatically adjust the colors of the display to the warmer end of the spectrum based on the clock and geolocation and with the new 9.7-inch iPad Pro, it also introduces a new True Tone display technology to dynamically adjust white balance. The best part is, it is packs the same 264 ppi, albeit at a much lower resolution of 2,048 x 1,536, and shares the same 64-bit A9X chip and M9 coprocessor as the behemoth sibling. 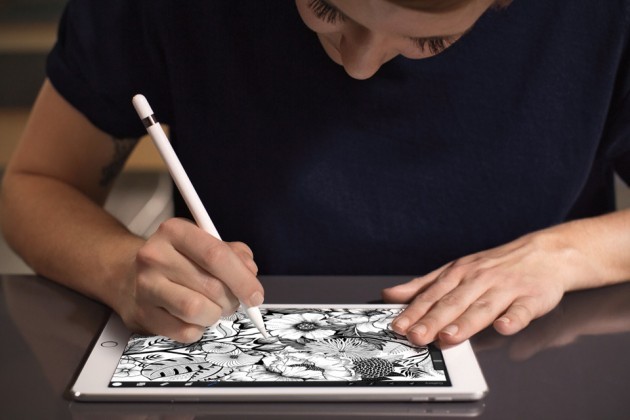 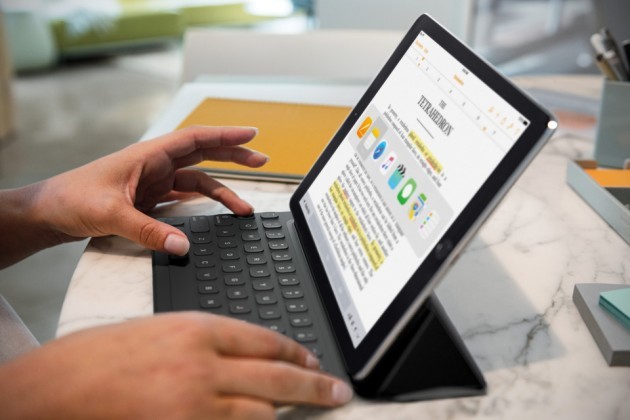