In addition to dreaming up its own “flying taxi,” aircraft engine maker Rolls-Royce is also working with Cranfield Aerospace Solutions, Cranfield University and UK’s luxury sports car marque, Aston Martin, on a “near future study” that explores autonomous hybrid-electric flying vehicle suitable for urban and inter-city air travel. Yes. You heard that right. Aston Martin is speeding ahead of its fellow automakers and jumping straight into the exploration of personal air transport to enable you to skip the congestion happening on the ground. 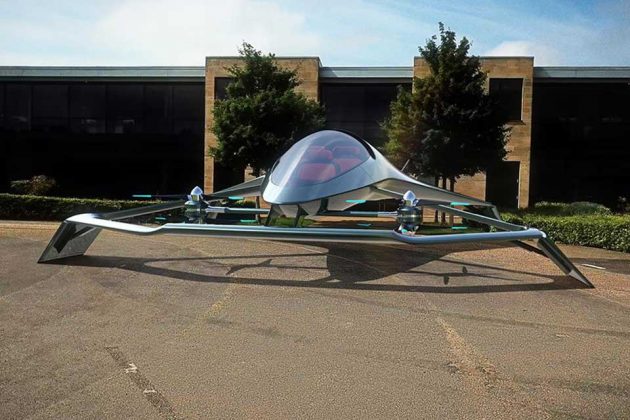 Not a lot is known about this personal transportation of the future called Aston Martin Volante Vision Concept Aircraft except for it will sit three “comfortably” and it will be a vertical take-off and landing (VTOL) aircraft that looks like it was plucked straight out of the sci-fi movie, Independence Day. The alien’s spaceship, to be precise. It is small though, judging from the concept images – about one and a half car length and it appears to sport three rotors: two smaller varieties upfront and one larger to the back. 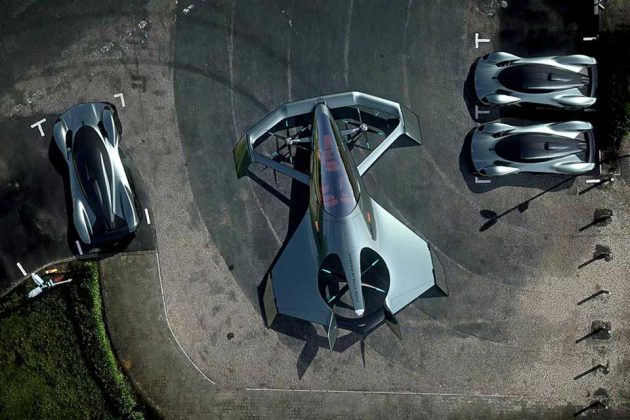 The images also hinted that the front two rotors will be able to tilt to provide horizontal thrust once the aircraft took to a certain altitude – much like the personal air mobility Rolls-Royce have proposed. Aston Martin will leverage on Cranfield Aerospace Solutions’ aerospace know-how while Cranfield University is likely to be dealing in the autonomous technology and powertrain will be the area for Rolls-Royce. If you recall, the college has demonstrated its ability, or lack thereof, in the recent Goodwood Festival of Speed. 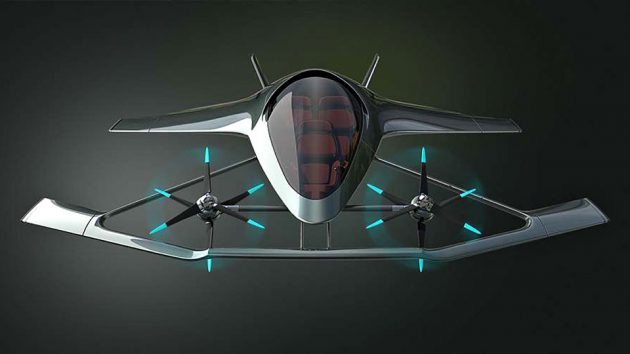 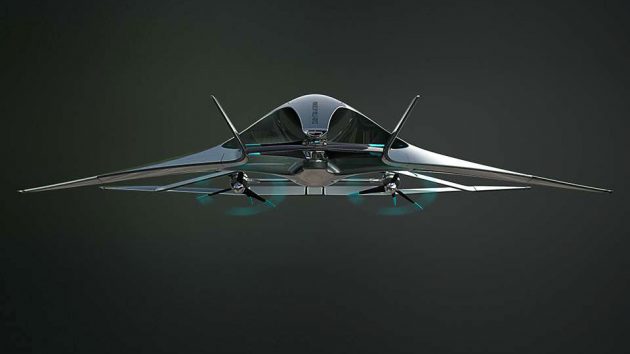 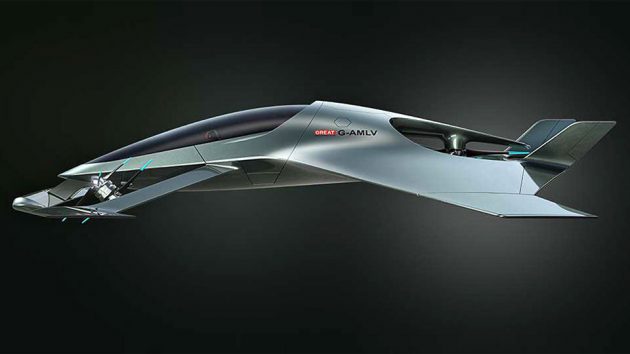