If you haven’t heard, Roborace wasn’t alone in autonomous drive at the Goodwood Festival of Speed. A 1965 Ford Mustang did too with unexpected result, or should I say, unsurprising result. It was cool to see a classic driving itself and we have Siemens and Cranfield University to thank. The two organizations came together to outfit a 1965 Ford Mustang with a “full suit of sensors and control algorithms,” so it could make its way up the hill without human intervention. 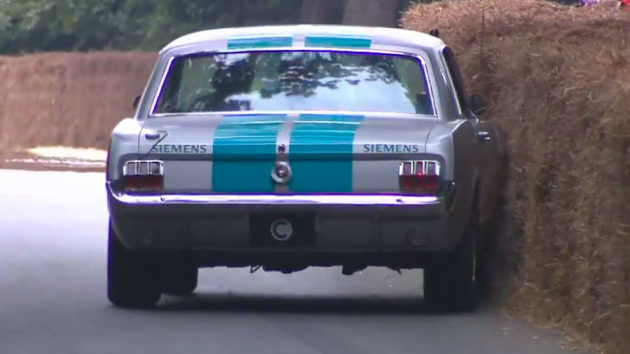 Unlike the Robocar, this one is still a proper car with seats, steering, gears and all, which means it can still be driven by a person if so choose to. Also differing from the obviously more high-tech Robocar is, this Mustang will not be figuring out how to get to the top of the hill; the researchers have already mapped out the route so, all it need to do is to follow the pre-map. Sound simple enough? Well, as proven by the actual drive, it wasn’t really the case. 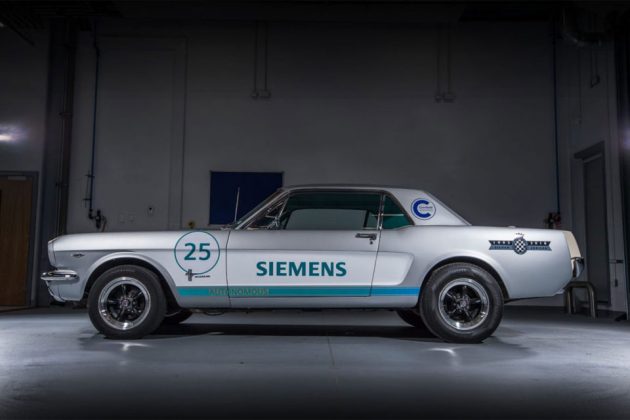 You see, it did the drive and the autonomous classic didn’t behave as it should. As you can see in the Facebook video, it is struggling to keep on the track. On several occasions, it threatened to end it all by driving into the hay bales lined along the sides. Obviously, there were quite a few human interventions that prevented it from doing a kamikaze. To be fair, though, the car did actually went smoothly (but mostly on straight and slightly winding sections).

NOW READ  Meet The World’s First Electric Classic Rolls-Royce Cars And Yes, They Are Up For Grab 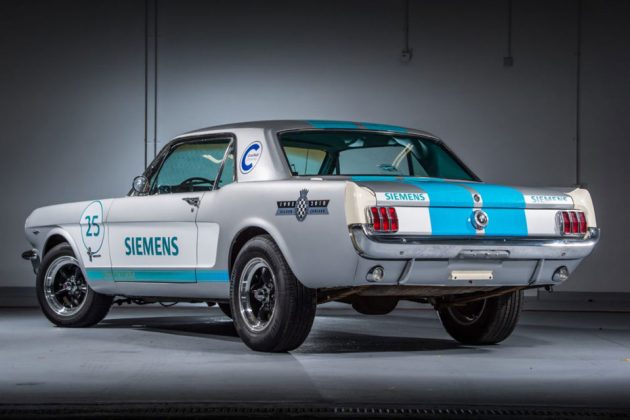 As it turns out, sensors weren’t responsible for this autonomous drive for most part; instead the Mustang was actually following a map of Goodwood based on GPS signal tracking its current position. If we have anything about GPS is, unless it is military-grade, it is never reliable and hence, the less than stellar performance on this day by this otherwise cool endeavor. Skip ahead for the said video. You may want to skip ahead to 24 minutes where it all began.