What you see here is an arcade machine that is worthy of an art piece. OK. It is an arcade machine per se. It is art first, arcade second and it is not quite the Oh You Ken kind of arcade. This arcade, called “A Maze,” is the work of art by artist Marco Iannicelli and it is very analog. Like 100 percent analog, save for the electric motor that is use to manipulate the 7 concentric rings maze atop. It sits a minimalist frame in black, presumably as a contrast to the star of the show, the maze. 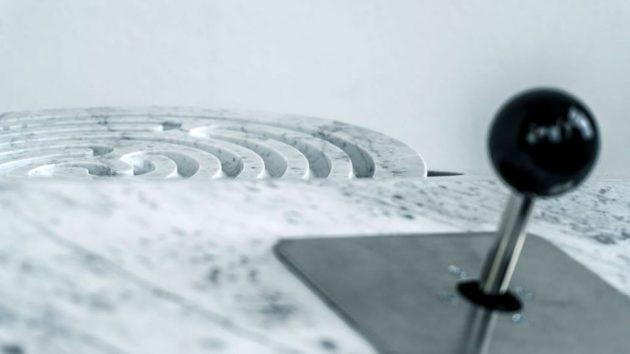 The entire arcade – top and the maze – is carved out of marble which makes extrude a sense of mystery and elegance. It has a lone black joystick to steer the concentric circle maze the metal ball can be maneuver to its goal. If you have played this classic concentric maze, you will know it is a time consuming process that takes quite a bit of dexterity (which I admittedly lack). 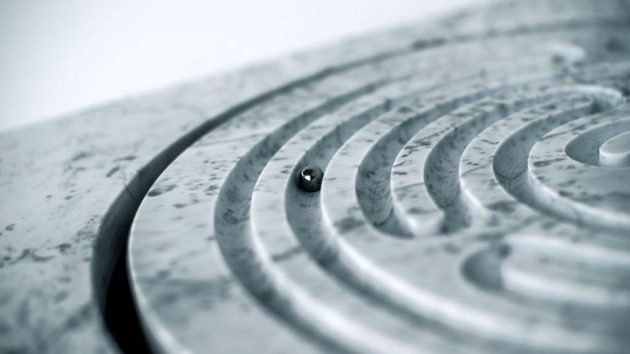 However, Iannicelli’s iteration of the concentric maze is more profound than just trying to get the steel ball from start to finish. In fact, there’s no end at all, philosophically speaking, that is. Instead of getting the ball to the center, this maze has the “end” that is just an inch from the start. As you can imagine, it won’t be easy. But why putting the two ends next to each other?

Well, about that… according to the artist, A Maze has something to do with space-time continuum, or in his own words “playfully illustrates the complexity of the space-time continuum and makes it understandable and tangible.” I can only speculate what that means. My take is, the space between the two ends are so near, but yet, it would require a certain amount of time to reach it and thereby, signifying the relation between space and time. 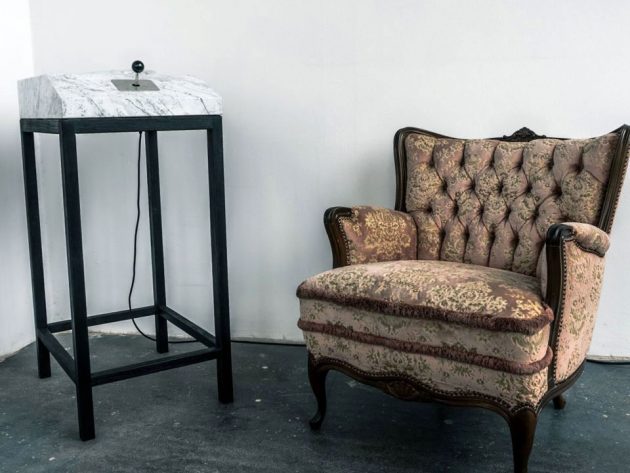 Wait, how that’s related? I have absolutely no idea. All I know is, the words “so near yet so far” comes to mind. Now for something even more mind-blowing. Iannicelli said, A Maze has no goal. What??? Then why would anyone play it at all? No idea. Possibly out of extreme boredom and the TV is spoilt, cable network collapsed and smartphone is permanently out of juice. A Maze also is related to the number seven (remember it has seven concentric circles?). He explains:

“The number seven is of great importance, because the seven is considered a mystical number but also plays an important role in our psyche and in our daily lives… For one thing, our lives are focused on a 7-day week, and we have „Miller’s number Seven +/- 2” in memory psychology. Miller’s number explains that we can only keep 7 chunks of information simultaneously in our short term memory.”

Hmmm, that’s really, really profound. I will be needing 7 days, 7 hours, 7 minutes and 7 seconds to digest – if I even can. Man, this is art at the deepest end. And the part about not having a goal.. and the space-time thingy, that will take a while for me to even comprehend a teeny weeny bit. 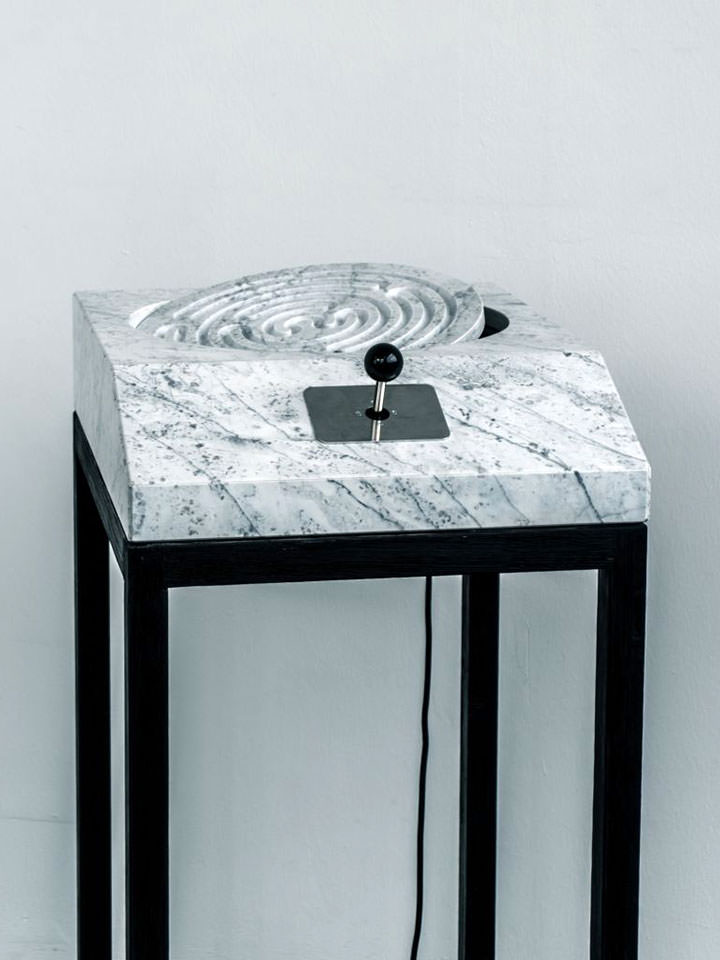 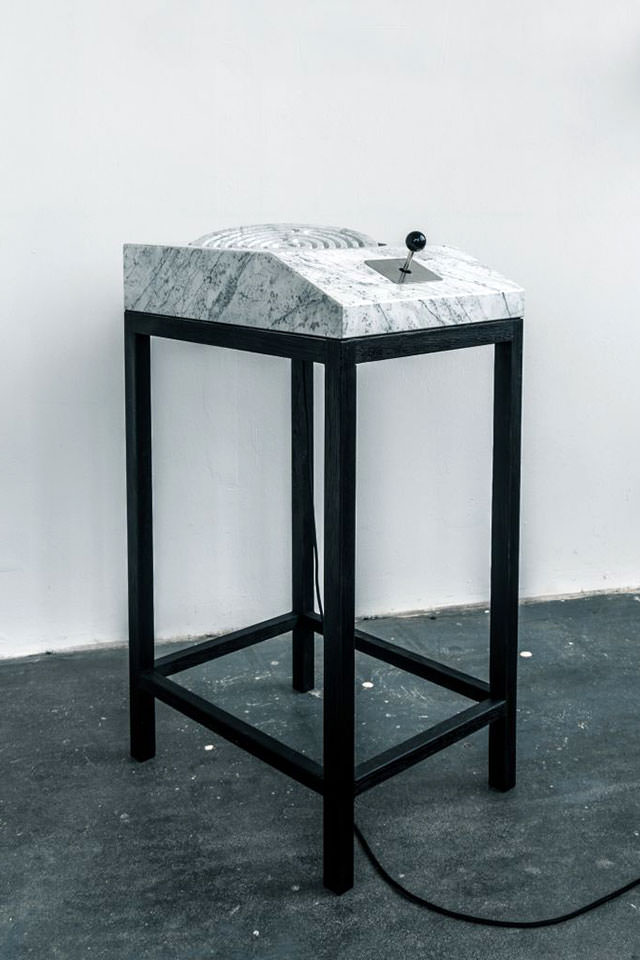