Is mobile gaming such a big deal that warrants a gaming-focus smartphone? Apparently, other than Razer, ASUS seems to think so. At Computex in Taipei, Taiwan, last month, the computer and smartphone maker previewed an interesting phone under its ROG namesake. Called ASUS ROG Phone, it is a 6-inch device designed with mobile gaming in mind. 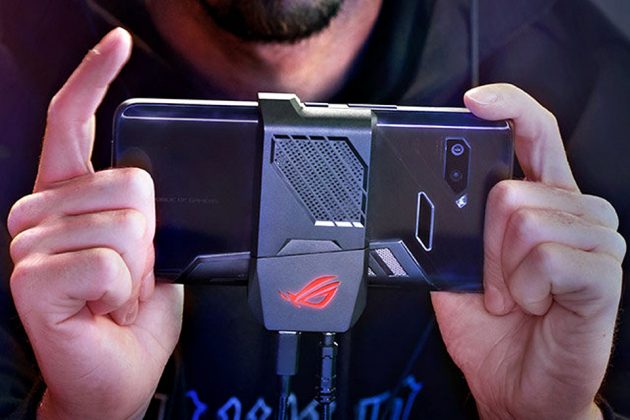 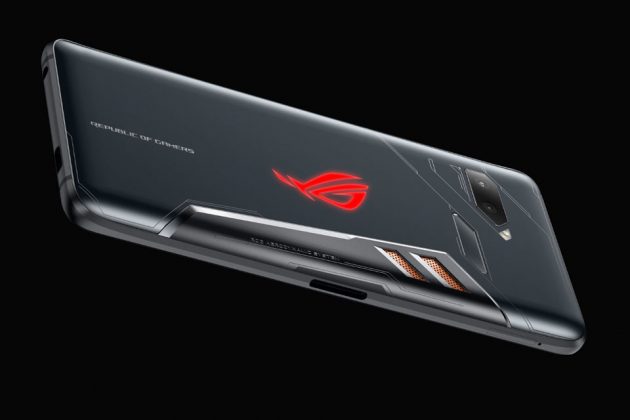 The display is an AMOLED item that offers 90Hz refresh rate and 1ms response time with HDR support. And oh, the display has a 18:9 aspect ratio and boasts 2,160 x 1,080 resolution. But those are not really the selling points; real selling points here are the side-mounted ports, two programmable ultrasonic AirTriggers and advanced force-feedback haptics. 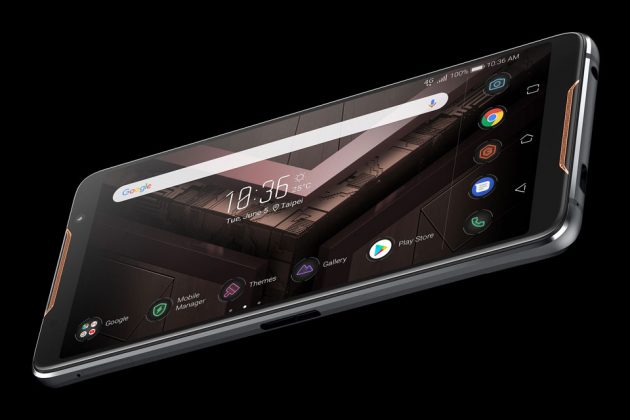 It has two charging ports (yes! two!): one at the regular location and another at the side, so you could charge and game without the cable getting in the way. As for the AirTriggers, they are essentially shoulder buttons you find on regular game controllers and they are programmable to function as, say, braking and reverse in the case of a racing game, for example. 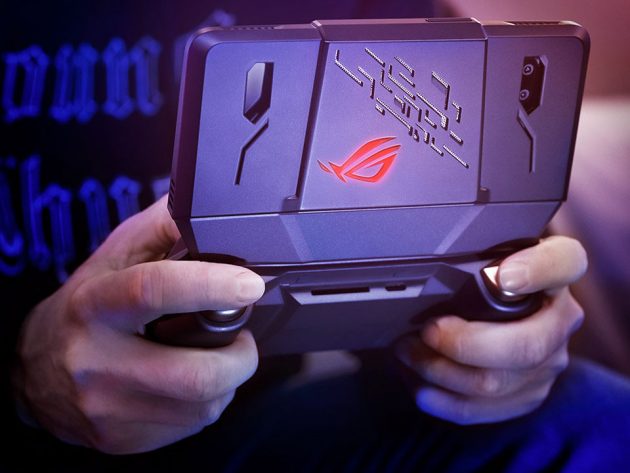 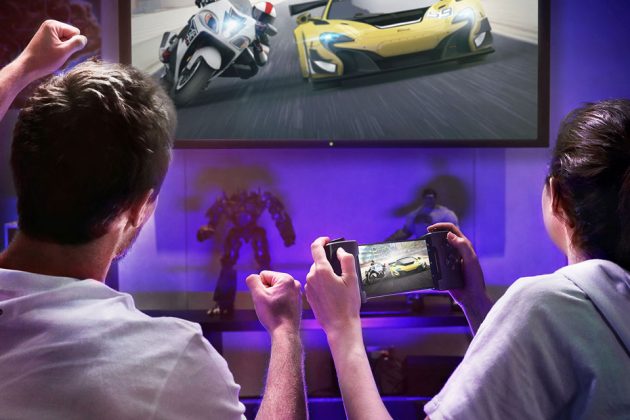 In addition, ASUS ROG comes with several optional accessories that will further reinforce its claim as a mobile gaming-focus smartphone. The accessories include a TwinView Dock that will give the phone a second screen, turning it into Nintendo DS-like handheld gaming device, a Mobile Desktop Dock that lets you play games on desktop, and finally a Gamevice controller with WiGig Dock using 60 GHz WiFi for big-screen gaming, wirelessly.

Before you are get all too excited, you have to know there are no words when it will be hitting the market, neither is there an indicative price point. Continue reading for a rundown of ASUS ROG Gaming Smartphone’s specifications. 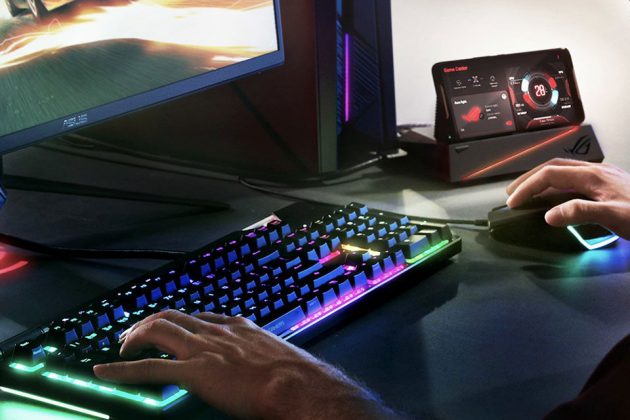 NOW READ  Nothing’s First Smartphone, phone (1), Promised To Save Us From Non-innovation