What started out as April’s Fool prank, the Bandai’s super adorable “Nekobusou” action figures have become a reality. Literally translates to “armed cats,” Nekobusou is a series of action figures featuring cute felines that are, well, armed. Bandai originally tweeted it this as a joke, but a month on, the Japanese toy maker decided to put the series into production. 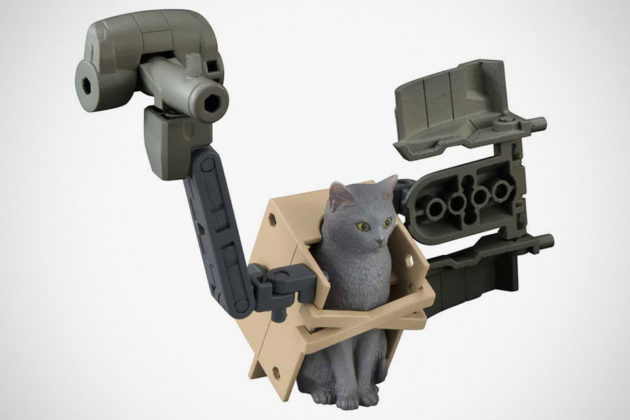 Nekobusou features various types of cat figures in different machines. Unfortunately, the cats appear not to be posable. As a consolation, the cat can be mix-and-match with the any machine as long as the cat can fit inside it. Bandai “Nekobusou” Armed Cats action figures debuted at a hobby show in Japan a few days ago where they are presumably available at the show itself. 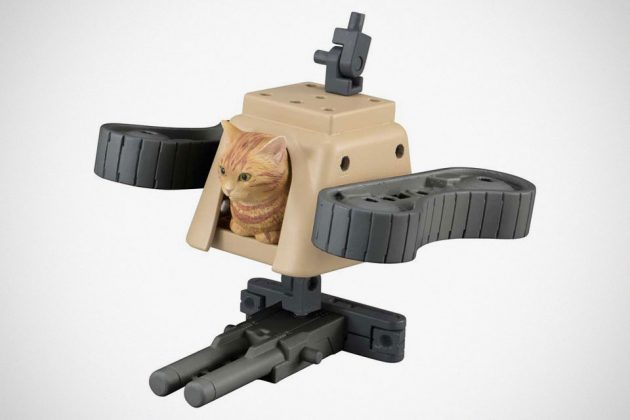 According to a report, the simple pieces (namimori) will retail for 500 yen while the more complex setup (tenkomori) will cost 1,388 yen. No words if the rest of the world will be getting this adorable action figures. 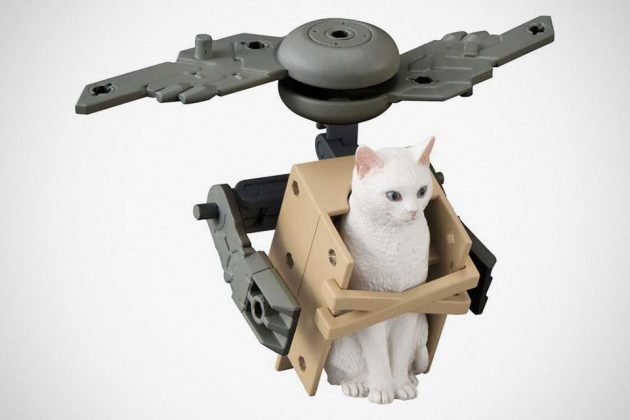 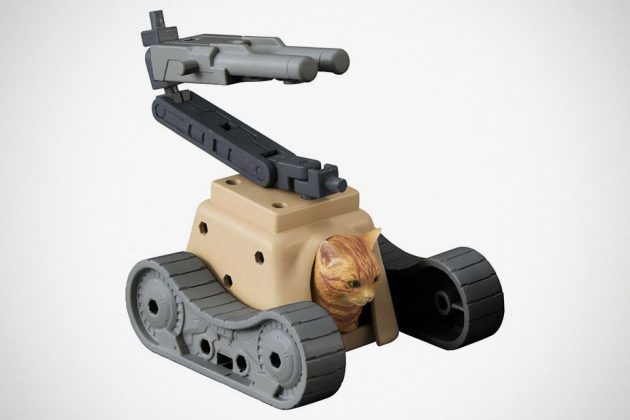 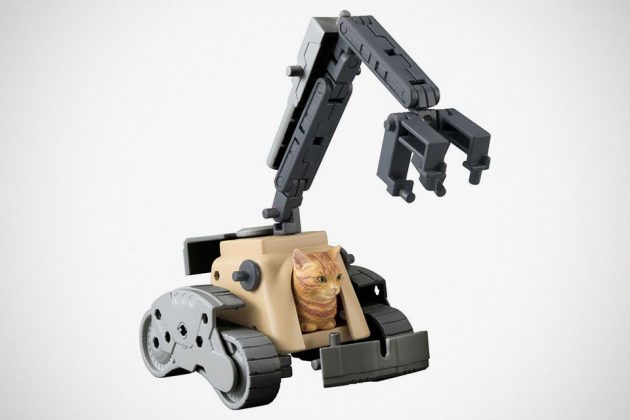