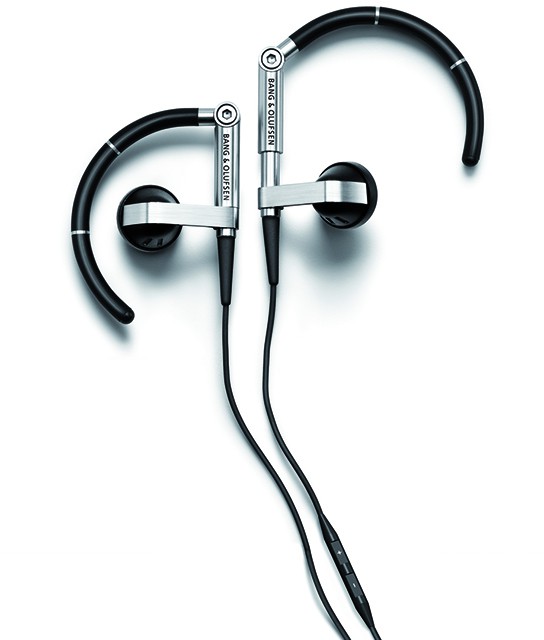 the third and the latest earphones from Bang & Olusfen is ready for your taking. dubbed the EarSet i3, it is designed by Anders Hermansen specifically for use with iPhone or iPod. the EarSet features a microphone integrated with controls for answering of calls, and control of music playback. in fact, these are standards in today’s smartphone compatible headset, hence what sets them apart would be the sound, comfort and of course, aesthetic appeal. we won’t know about the former two until an official audition but i can almost certainly say that the 3i certainly has our nod of approval in terms of aesthetic.

constructed of brushed aluminum and soft rubber coating, the 3i touted to be blessed with a high sign-to-noise ratio that will eliminates noises generated from many digital music players. the 3i is built around the principle of open loudspeaker in which the user will still hear some ambient sounds, thus not cutting off the user from the rest of the world. simply put, users will have the privacy of listening while still feel like they are enjoying their music from any open speaker system. 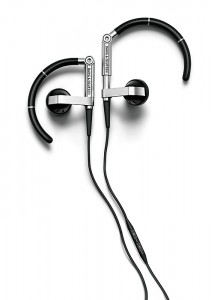 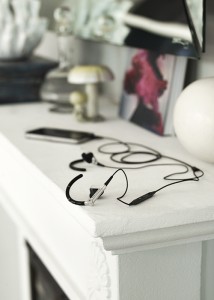 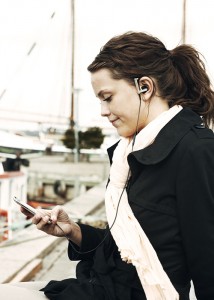