One) If are a nonconformist and two) a bottle of cold one every now and then, then we thing you are going to dig these bottle openers from Zootility Tools. Before we move forward, do erase any bottle opener shapes that may have conjured up in your mind at the mention of ‘bottle opener’ because these cut bottle openers (aptly known as Beer and Friends) looks nothing like a bottle opener. Not even close. Available in a choice of credit-card size wallet card, hexagon fridge magnet, or hexagonal coaster, Beer and Friends is crafted from stainless steel, laser cutout with shape of animals, which also happens to be the thing that’s responsible for popping bottles.

Amazingly, these cutout silhouettes of creatures like koala, hare, deer/bear hybrid (logically referred to as ‘beer’), flying foxes and flying giraffe (herein known as Hawkward), are functional bottle poppers. The last three creatures there, well, they are stuff of magic and probably creatures a person will likely to see if he or she had one too many drinks. Anyways, perhaps the most brilliant part is, nobody will even know it opens bottle. It is that sort of thing that certain secret agent may use if he has to hide this ‘personal gadget’ from others – if he even has a thing for booze other than Vesper Martini. Anywho, that’s beside the point. The point is, these are pretty awesome stuff and they are no spy fiction; they can be yours to own for as little as 10 dollars. 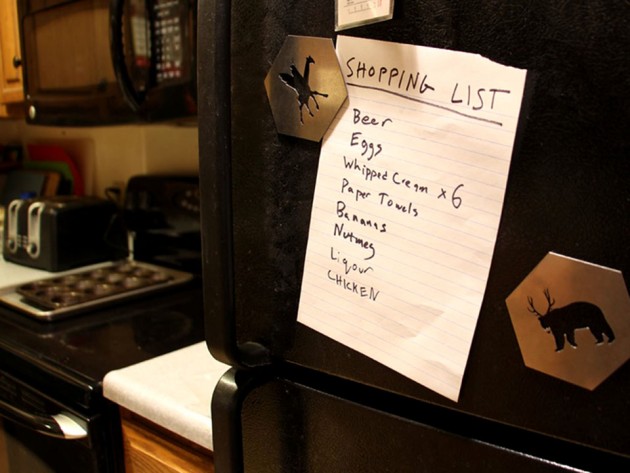 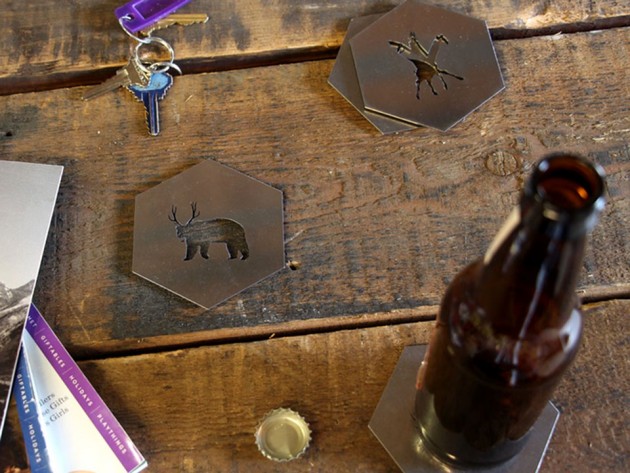 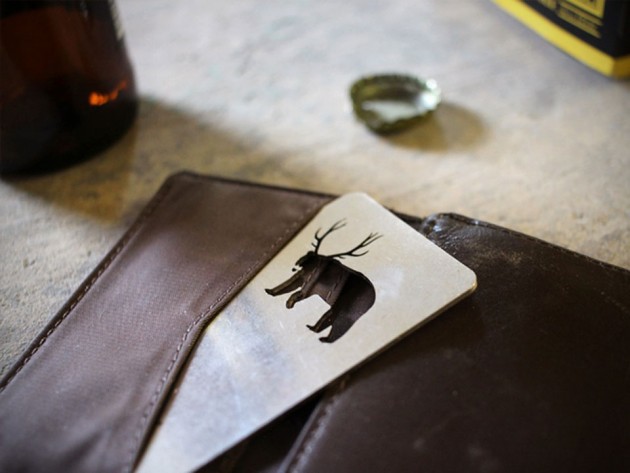 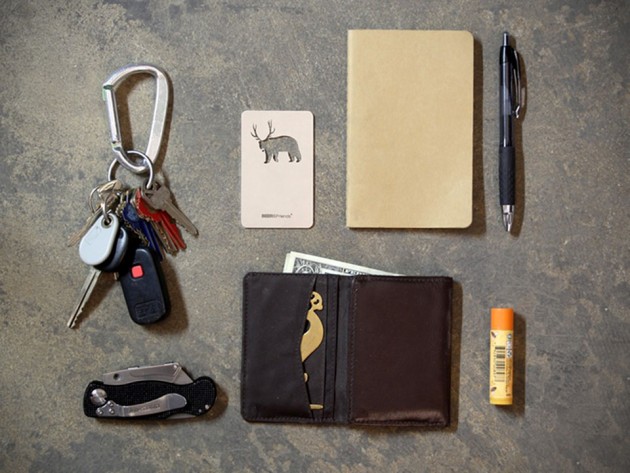 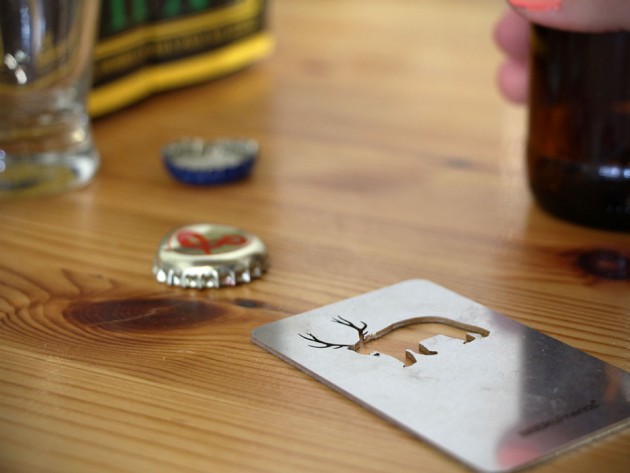