It has been awhile since we look at BLU Products’ devices. We apologize for that. There are just way too many Android phones out there, but today, we felt compelled to let you in on BLU Products’ two new devices because, the duo makes Apple new iPhones’ pricing even more ridiculous. The two devices in question are the BLU Vivo XI+ (pronounced as Eleven Plus) and Vivo XI. The design on Vivo XI (and the XI+) is rather rudimentary (both shares the same design, btw). There is really nothing radical. That is not to say they are not eye-pleasing; they are. Just that these days, phones look pretty much alike and so, you know, there’s really nothing to talk about. 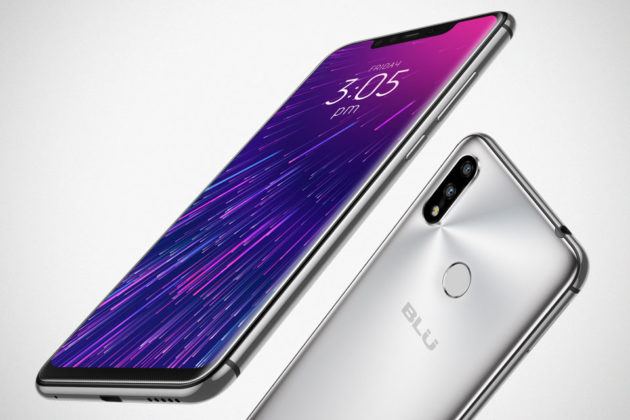 The smaller of the two, the BLU Vivo XI, features a curved 5.9-inch in-cell HD+ (1,520 x 720) display in a 19:9 aspect ratio with clockwork provided by a MediaTek Helio P22 SoC (8 ARM Cortex-A53 chip. It has a dual camera setup comprising of a LED flash-equipped 16 MP PDAF camera with FHD video camera and a 5 MP item. The front is a 16 MP camera, also with a LED flash. RAM comes in at 3 GB while the internal memory is a modest 32 GB, but further expandable up to 128 GB via microSD card. The package is round top with a 3,000 mAh battery with quick charge support and it gets, not surprisingly, dual SIM support too. 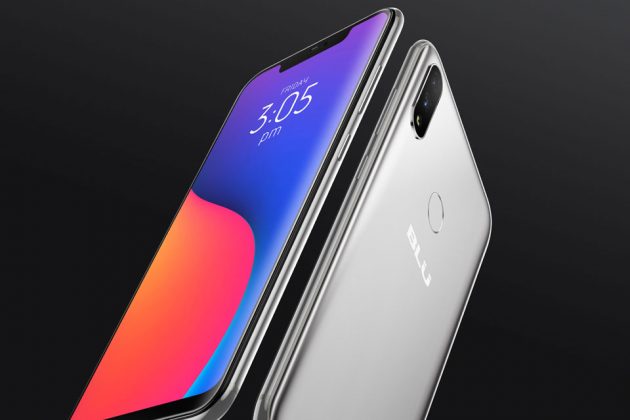 The larger BLU Vivo XI+, on the other hand, gets a curved 6.2-inch in-cell FHD+ 19:9 aspect ratio display that packs almost double the ppi, at 402, with a resolution of 2,246 x 1,080. The display also benefit from the protection from a Corning Gorilla Glass 3. As for the clockwork, VIVO XI+ is driven by a MediaTek Helio P60 (4x ARM Cortex-A73, 4x ARM Cortex-A53), backed by up to 6 GB of RAM and up to 128 GB onboard storage, also expandable up to 128 GB with the use of microSD card. Imaging is pretty much identical to that of the smaller Vivo XI. It is worthy to note that XI+ also gets 3D True Depth Face Unlock, in addition to the usual fingerprint sensor found on around the back. And it gets a tad larger capacity battery of 3,050 mAh that has both quick charge and wireless charging support.

NOW READ  Out Of Nowhere, LG Revealed A New Kind Of Smartphone That Has A Rotating Main Screen 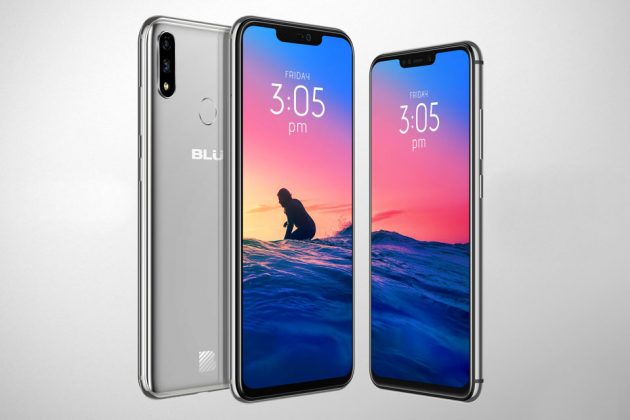 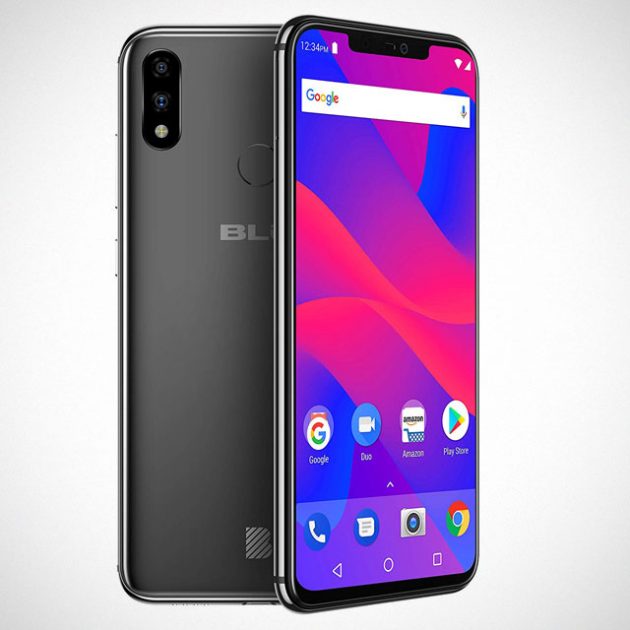 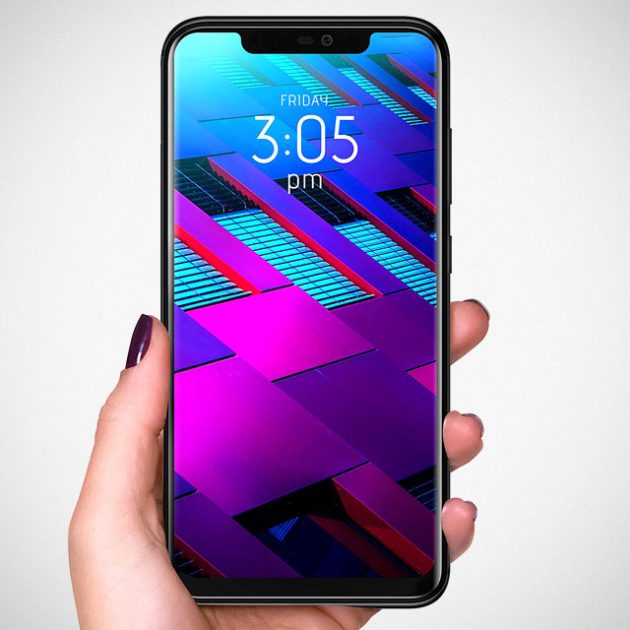 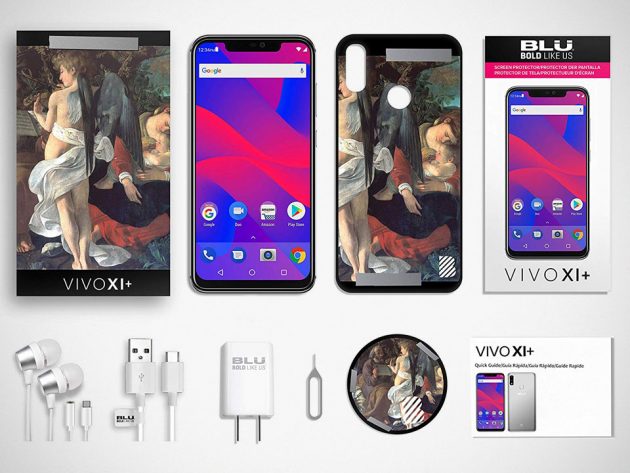 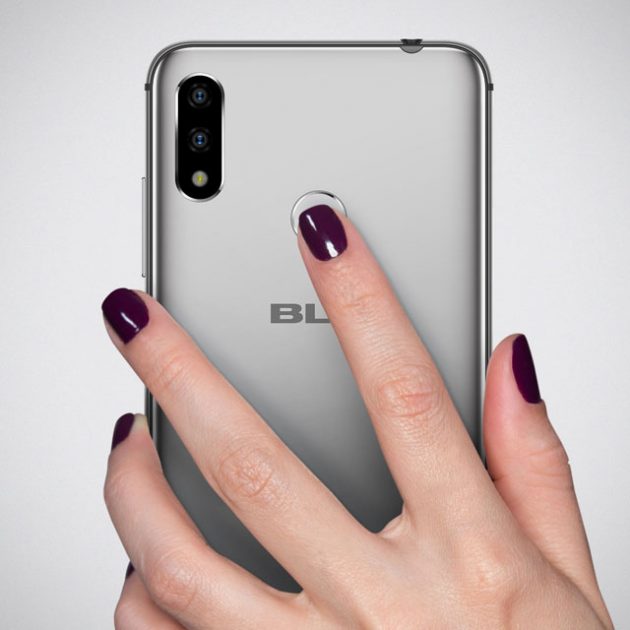 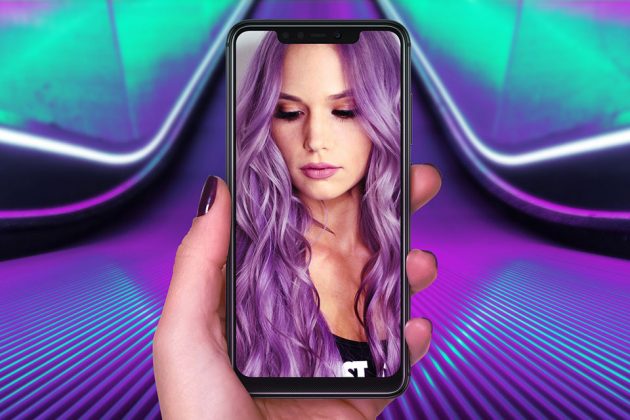 All images courtesy of BLU Products.