Rumors prior to the unveiling of the new iPhones suggested that the new small devices from Apple may be a tad ‘cheaper’ than its outgoing predecessor, but as the unveiling last week have showed us, the rumored ‘cheaper’ pricing was not true. If anything, Apple is pushing the limits of what consumers are willing to pay. As consumers are still coming to terms with the pricing of the new iPhones, China’s very own electronics giant Xiaomi has taken the opportunity to poke fun at the iPhone’s high prices by introducing its own XR, XS, XS Max product bundles that are priced as the same as the new iPhones. These cheeky folks really see opportunity, don’t they? 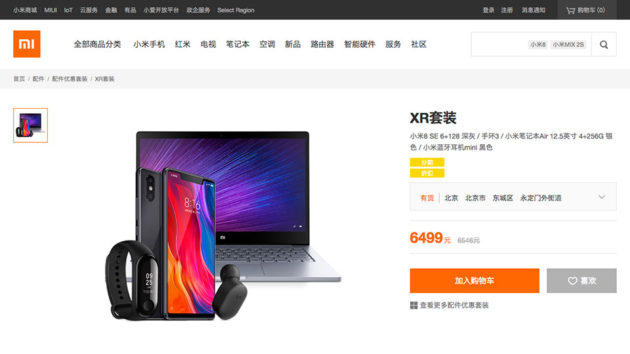 The pricing of Xiaomi XR, XS, XS Max bundles would be outright ridiculous if it was for a single product, but the fact that the bundle consisted of several products just put in perspective how much more one can stretch his/her dollars if they don’t aim to own an iPhone. The pricing of each bundle goes head-to-head with the pricing of the three iPhone models for China, announced a few days ago. In case you are wondering how much the new iPhones will cost when it becomes available in China… the iPhone XR will retail for upwards of 6,499 RMB (U$945) and the iPhone XS and the iPhone XS Max starts at 8,699 RMB and 9,599 RMB (US$1,265 and US$1,396), respectively – all which are way pricer than in the U.S. market based on the current going rate. 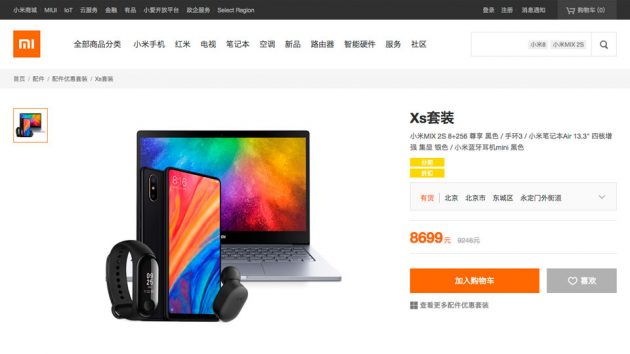 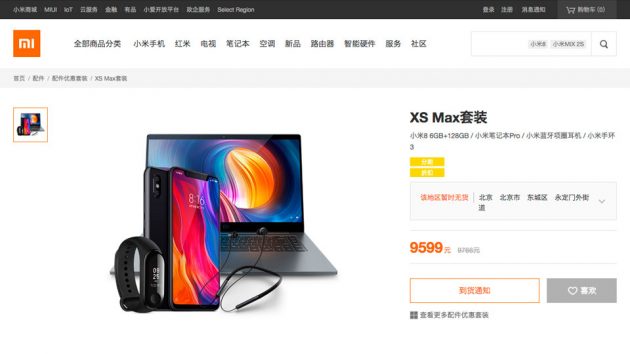 Finally, the range-topping bundle is the XS Max bundle that offers buyers a Mi 8 (6 GB + 128 GB) handset, a Mi Notebook Pro, a Mi Bluetooth Collar Headset and a Mi Band 3 in exchange for 9,599 yuan. Apple products are sought after gadgets in China. Owning Apple products, particularly iPhones, has quickly become a symbol of wealth in both China and around the world (and the new iPhones will only serve to fuel this notion). This has resulted in some people in China resorting to drastic tactics to get money to pay for these exorbitantly priced products.

These drastic tactics include a man who put up his girlfriend for sale and even more alarming was the case where a young lad who sold his kidney in 2012 just to buy an iPhone and an iPad. It was one of the saddest news we have heard. Sad because, apparently some people valued non-lasting gadgets more than important bodily functions and relationships. Perhaps, Xiaomi’s marketing move could help to make people realized the value of their money. It is not that you shouldn’t buy the new iPhones. You sure can, but just make sure that you can comfortably afford it.