the idea behind Light Field Camera is awesome, but despite the technology it has, an oblong tube that doesn’t quite look like a camera didn’t quite catch on with shutterbugs. more than two years on, it is back with a more camera-like form, packing specs that betters the original. besides a radical, futuristic but nevertheless a more camera-like form which we can hardly take our eyes off, it has a new, larger 1″ sensor that’s capable of grabbing 40 million light rays as opposed to the predecessor’s 11 million. this new found sensor is paired with Light Field Engine 2.0 that enables larger files to be processed faster and it now has an Android-powered interface for controls and shooting. the Illum also packs an 8x optical zoom lens with a constant f/2.0 aperture, a 4-inch tilt-able touchscreen display with 800 by 480 resolution, a shutter speed that tops out at 1/4000 sec, as well as a variety of shooting modes including Program, ISO Priority, Shutter Priority and Manual. 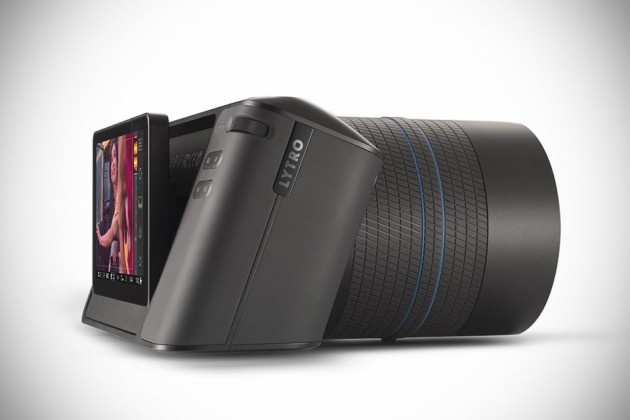 it may sport a DSLR-like body (albeit one that’s pretty futuristic, as we have noted earlier), but it is unlike a regular DSLR and only sports a handful of physical controls. most operations are executed through the touch display, which makes it kind of like an Android camera. however, the underlying imaging technology cannot be ignored, which is what the Light Field Camera was founded on. but how will photography enthusiasts response to its asking price of $1,599 remains to seen, especially when such technology, though not as powerful as the Lytro’s, is already available on smartphone like the HTC One M8. and to be honest, if one isn’t extremely picky, the result on HTC One M8 is considered fairly stunning. if you pre-order the Lytro Illum now, you will be able to save yourself a hundred bucks and existing Lytro owners will also enjoy 200 dollars off too. 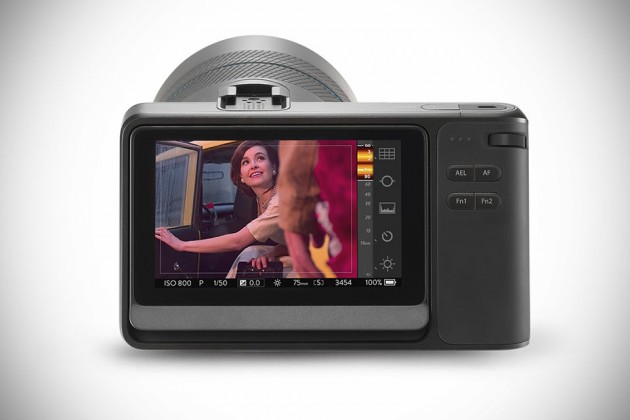 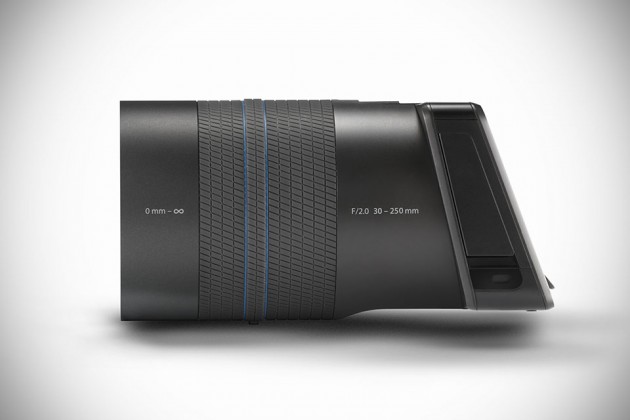 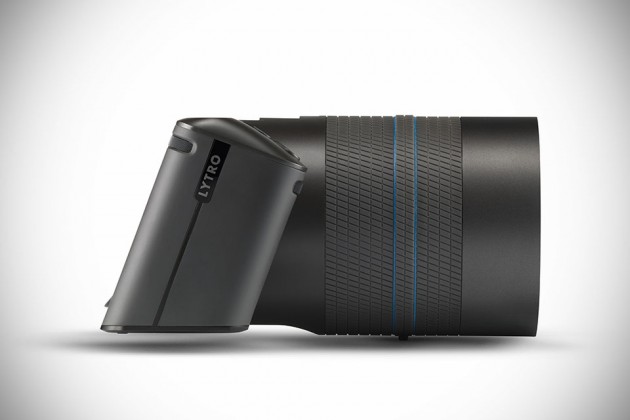