when it comes to cheap and beautiful phones, BLU Products is among the few brands that pops up in our head and the latest to join the Florida-based handset maker’s growing smartphone portfolio is this BLU STUDIO 6.0 HD. equipped with a 6-inch HD display with advanced OGS and Full Lamination technologies to boot, the STUDIO 6.0 is the biggest BLU handset yet. powering this mega-size device is a MediaTEk MT6582 Cortex-A7 quad core processor, clocking in at 1.3GHz. system RAM is a modest 1GB, while there is a basic 4GB internal storage – expandable via microSD slot that supports up to 32GB. other details are fairly standard, which includes 3G radios with HSPA+ support, dual SIM card support, a 8.0-megapixel rear-facing shooter (with AF and LED flash, naturally) supporting Full HD video recording, a 2MP front-facing camera, a non-removable lithium polymer battery rated at 3,000 mAh, plus the usual bunch of connectivity and sensors (and it has FM radio too, in case you are still not into Spotify or Pandora). 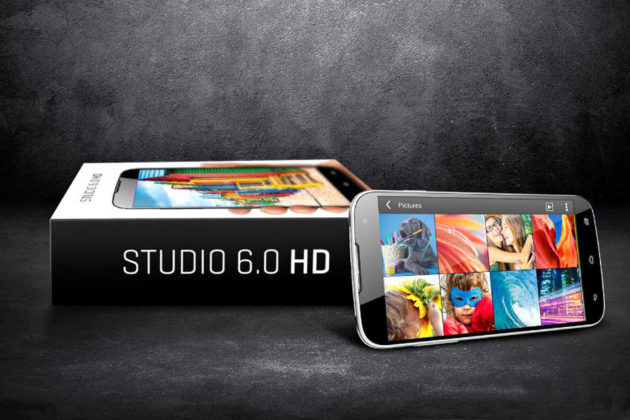 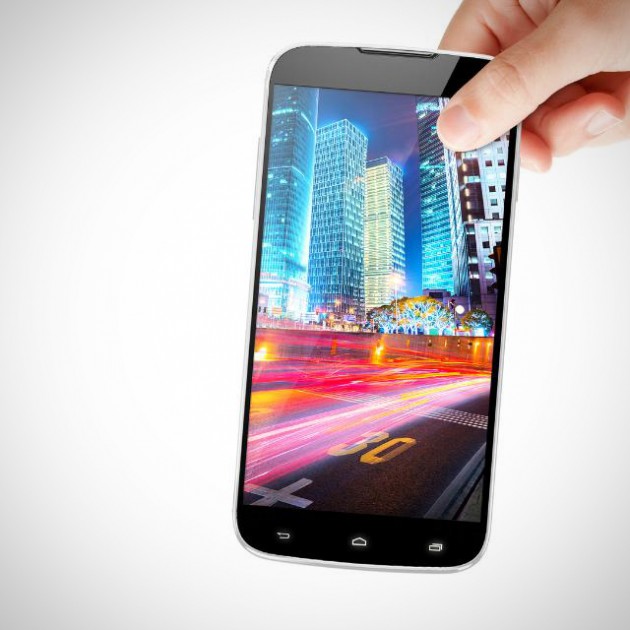