If you ever wanted to capture images or videos from a very far off distance and thought only full-fledged DSLR could do it, well, think again. These days, many compact shooters, or the so-called prosumer cameras, are more than capable of going to length and the recently announced Sony Compact 50x Super Zoom Cyber-shot HX350 Digital Camera is one such camera. The HX350 was announced for the European and Asia Pacific market and as the model name implies, it is indeed a successor to the HX300. Having said that, it does share some features with the HX300, most notably, the 20.4MP BSI Exmor R CMOS sensor and of course, the insane 50x zoom lens. 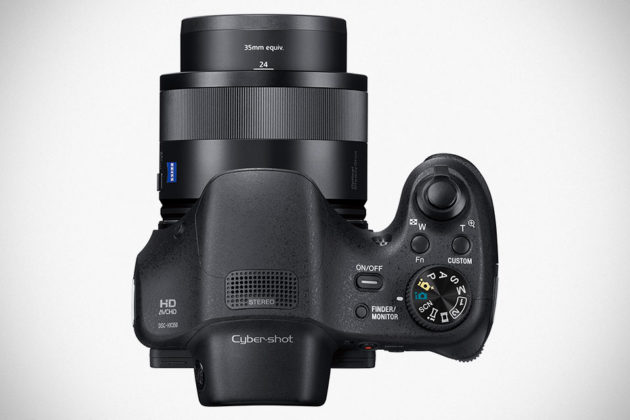 Furthermore, it gets an updated BIONZ X imagine processor, lock-on AF, and Direct Manual Focus. Keen eye consumers may also notice the iconic blue ‘Zeiss’ badging on the camera which indicates the presence of Zeiss lens. The Zeiss lens in this case is a Vario-Sonnar T lens which affords the shooter the 50x optical zoom and 100 clear image zoom for crazy close-ups. While it may be ‘just’ a prosumer camera, HX350 does enable you to shoot like pro – thanks to the manual controls and an electronic viewfinder, along with an DSLR ergonomic and styling to boot. 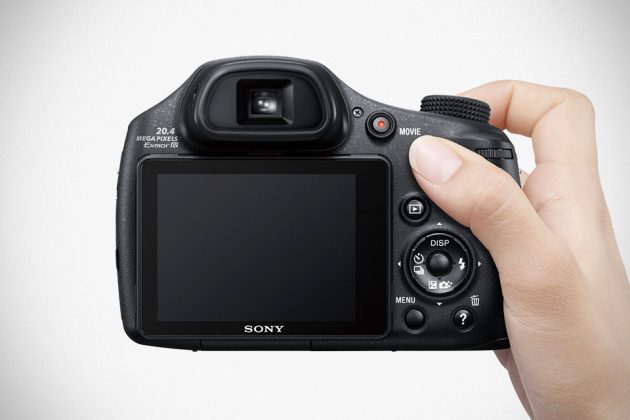 And then there’s the optical SteadyShot and Intelligent Active Model to ensure smooth, stable stills and FHD footages. In addition to the EVF, HX350 also gets a manual tiltable 921K dot resolution 7.5cm LCD for composition as well as image/footage review. Now that the new super zoom compact shooter from Sony is out, we will be eagerly waiting for someone to shoot the moon, or identify an airline flying at 30,000 feet, and see how they will turn out.

The Sony Compact 50x Super Zoom Cyber-shot HX350 Digital Camera is expected to go on sale in Europe starting January 2017, priced at around 450 euros (roughly US$470) and it will be available to Asia market at a later date at an yet-to-be-disclosed pricing. 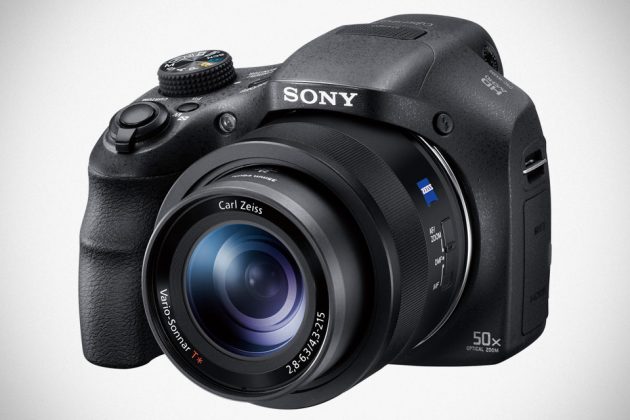 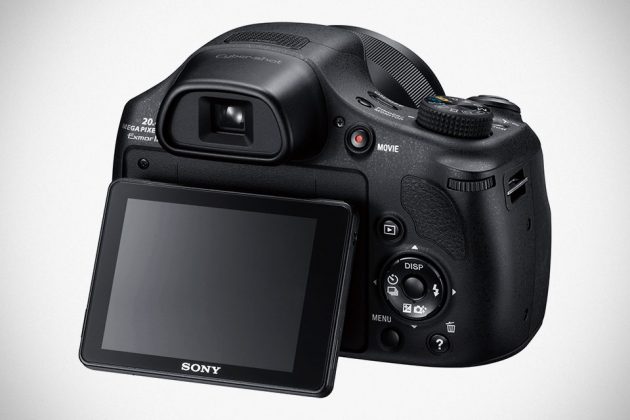 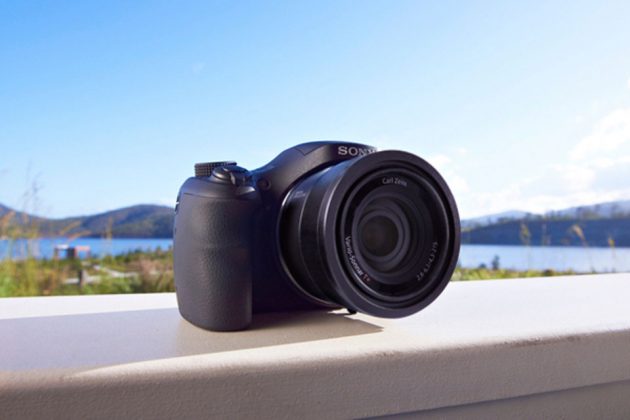 A huge shout out to WE Communications/Sony Electronics Asia Pacific for sending us this hat tip. We really appreciate it lots!