This is it. After much speculations and leaks, including a hands on video, the new Apple iPhones are finally official. Along with it, is the Apple Watch Series 4 and an update for the Siri-enabled Apple HomePod. As expected, the three handsets include an entry level device called iPhone XR and the other being the iPhone XS and iPhone XS Max. Damn, the naming seems little messed up, don’t you think? Anyways, the iPhone XR is the beauty I am looking for personally. 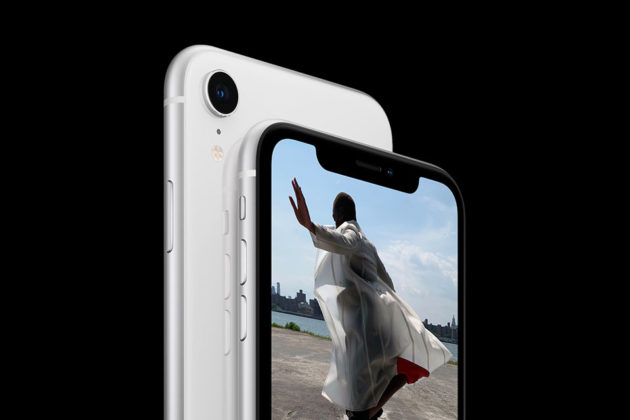 The Apple iPhone XR features A12 Bionic Chip with “next generation Neural Engine” (basically, AI, really), a 6.1-inch “Liquid Retina Display” (basically, a fancy name for very sharp LCD), Face ID, an advanced camera system, and an aluminum and glass design that’s IP67 rated. The XR is all-screen, sporting the infamous notch made famous by the Cupertino tech giant. Despite it having just a single lens camera, it totally supports dramatic portraits. 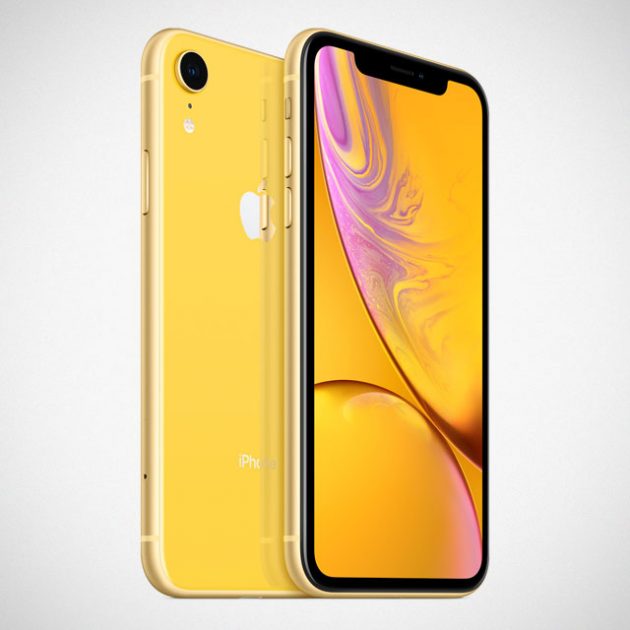 Apple iPhone XR comes in a choice of 64, 128 and 256 GB capacities and in five hues: white, black, blue, yellow, coral, plus a (PRODUCT)RED edition, with prices starting at $749. Now that’s not exactly ‘entry’ level pricing, is it? The books will be open starting Friday, October 19, for pre-ordering the iPhone XR with official availability in stores, starting Friday, October 26. 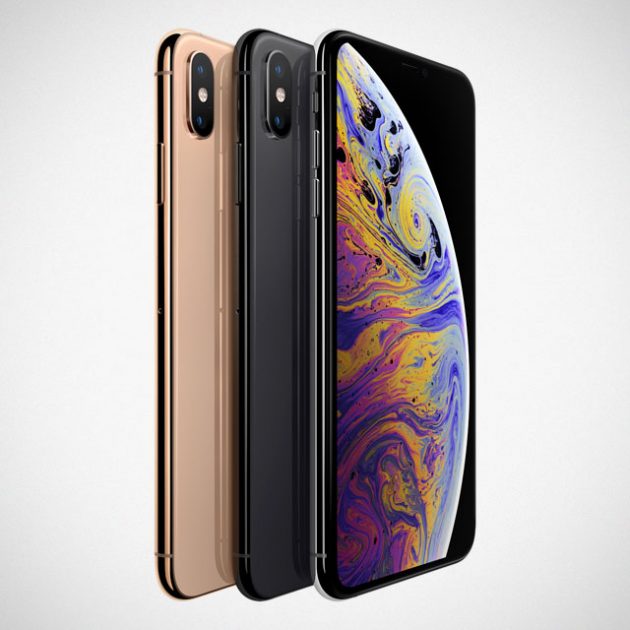 As for the iPhone XS and iPhone XS Max, they features a 5.8-inch and 6.5-inch all-screen “Super Retina” displays, with the first 7nm chip in a smartphone, the A12 Bionic Chip with “next-generation Neural Engine,” plus, you guessed it, a dual camera system. And the notch is still a thing – just so you know. There’s no under display fingerprint sensor, yet, but it now touts faster Face ID, along with wider stereo sound, IP68 rated, and as leaked, dual SIM support. 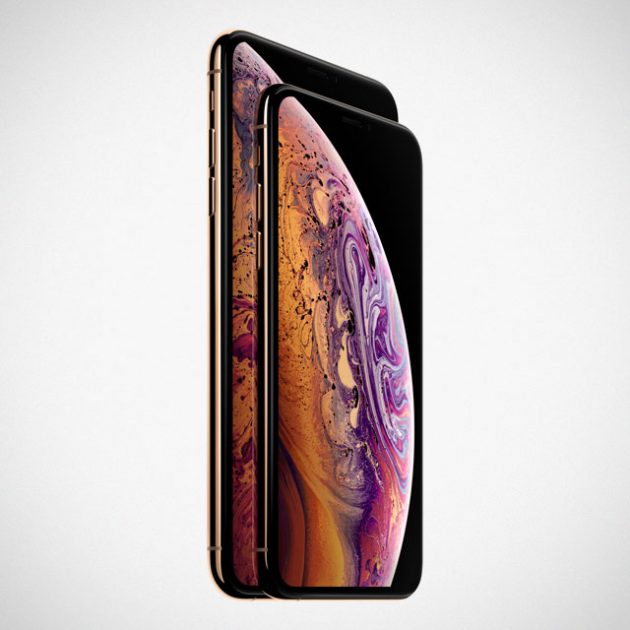 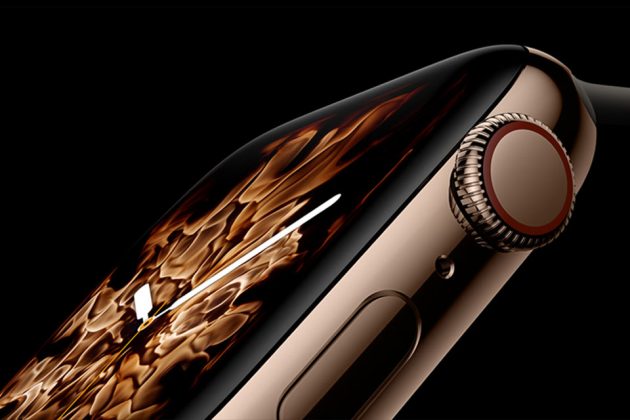 And then, there is the Apple Watch Series 4, the fourth generation Apple wearable that is said “beautifully redesigned,” but ermm, where is the “redesign”? Honestly, I don’t see any obvious changes. It bears the same aesthetics since Series 1. But it does have new sizes: 40 and 40 mm. That along with the previous iterations, offer buyers four sizes in total. If you are confused about the sizes, Superwatches have a guide to help you choose the right Apple Watch size for you.

Anyways, perhaps the “redesigned” is under the hood? Looking at the features, that is probably the case. Anywho, Apple Watch Series 4 now boasts a new display that is 30 percent larger, a thinner and smaller case, an all-new S4 Silicon-in-Package (SiP) chip, “50 percent” louder speaker, a new accelerometer and gyroscope that enables fall detection, and an electrical heart rate sensor that is able to take electrocardiogram (ECG) using the new ECG app. 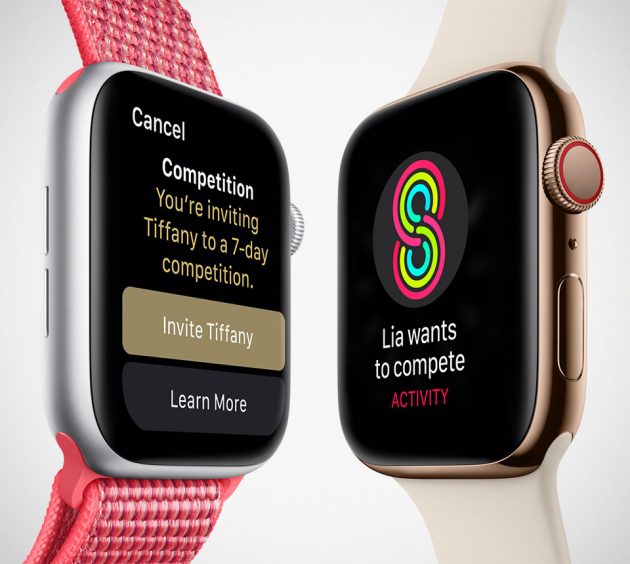 The app, btw, has been granted a De Novo classification by the FDA. Also, the ECG thingy is in addition to the usual optical heart sensor. So, yeah, you are getting two sensors just for monitoring the heart. There is, of course, built-in GPS, cellular support, and walkie-talkie feature made possible through the new watchOS 5, first previewed at the WWDC 2018. Price-wise, Apple Watch Series 4 (GPS) starts at $399, while the GPS + Cellular model, goes at $499 and up.

With the introduction of the 4th generation Apple Watch, the previous generation, the Series 3, will get a new starting price of $279. Apple Watch Series 4 will be available for order starting Friday, September 14 with availability starting Friday, September 21 in select countries including, Australia, Canada, China, Denmark, France, Germany, Hong Kong, Italy, Japan, Singapore, Spain, Sweden, Switzerland, the UAE, U.K. and U.S. 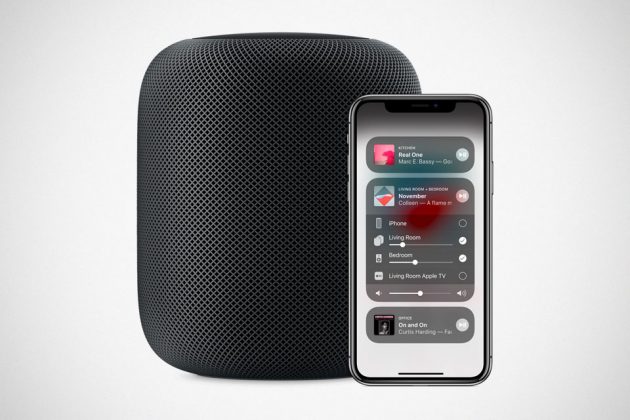 Last but not the least, Apple HomePod gets updated with new features and Siri languages, along with the ability to search by lyrics, set multiple timers and make and receive phone calls. Moreover, users now can use HomePod to ping any of their nearby devices to find them (Find My iPhone) and there is a thing called “Siri Shortcuts.” 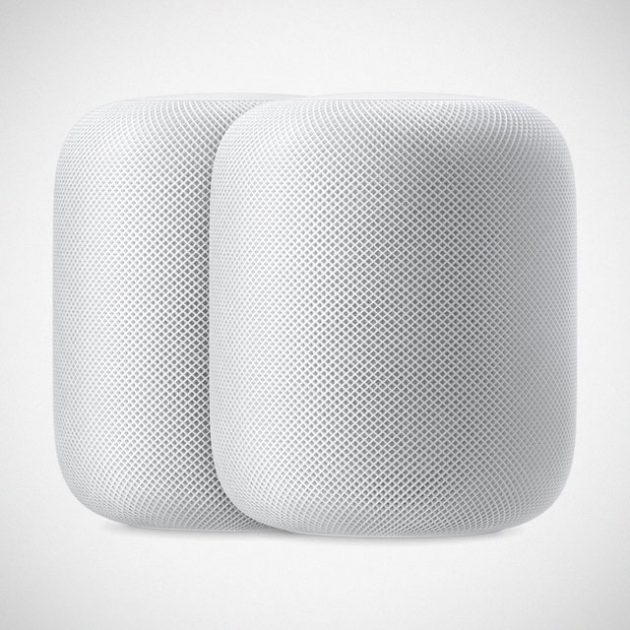 For example, you could make a simple speech like “Hey Siri, good morning,” to run a morning routine and order coffee from a coffee shop’s app, turn on the kitchen lights from the Home app and share the first few calendar appointments for the day. You can find Apple HomePod both on and offline now for $349 a pop.