Trade by trade, humans’ jobs are slowly getting replaced by robots. We have seen it happening to jobs including stuntman, pole dancers, burger flipping, sports coaching, and bartender. Speaking bartender, there will be new robotic bartender that is even more sophisticate coming to market in 2019. Called Yanu, by Estonia-based Robolab, it will be more versatile than the current operating robot found onboard the Royal Caribbean Quantum of the Seas cruise ship. 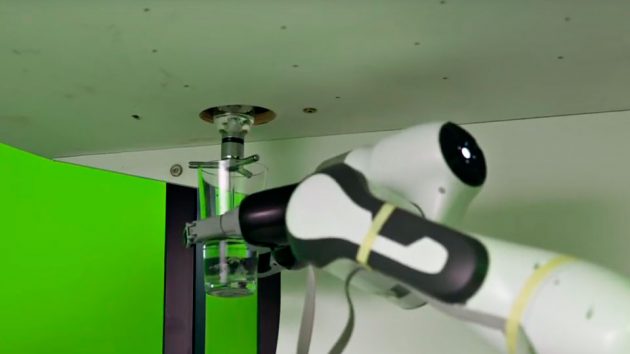 How so? It is ‘portable’ and it’d crack jokes to make the atmosphere more friendly and inviting. Crazy right? Yanu is a fully autonomous robotic bartender and while it may not have lower limbs like Sonny, it does have a lone, highly articulated robotic arm that serves drinks and the ‘booth’ itself can handle payments and communicates with customers. It is small enough to fit into small spaces in places like airports, urban nightclubs et cetera, and being small and lightweight (it weighs in at about 950 kilograms, or 2,095 lbs) it can be easily relocated if the need arises. 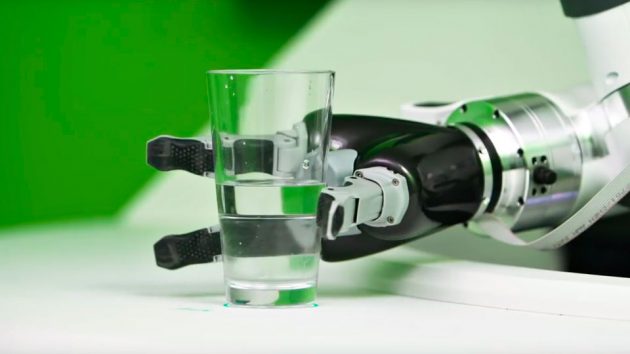 Here’s an overview of what Yanu is about: 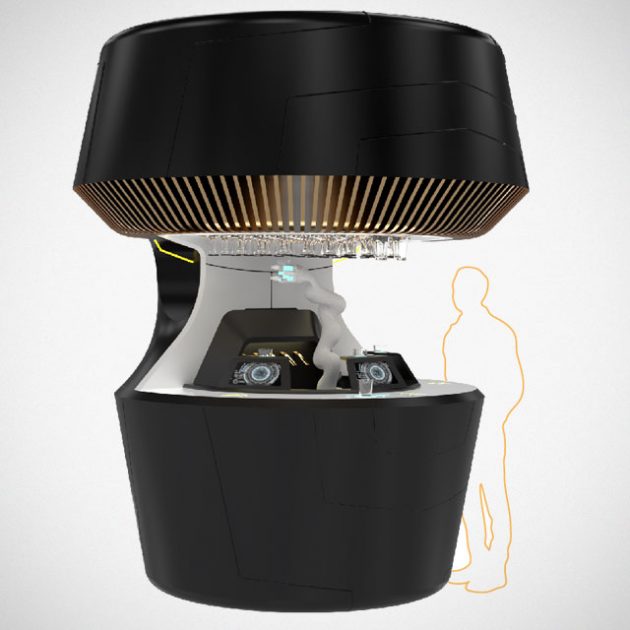 It may be diminutive as a bar, but it is no less capable. Yanu is able to serve up to 2,000 drinks per load, and mix up to 200 drinks in a single hour. And did we mention that it has its own personality too? Yeah, it does and that’s part of the equation that makes it more comfortable to human customers. So, do the world really need a robotic bartender? As far as humans looking for a job, maybe not, but to business operators, a robot bartender eliminates the need to pay for labor tax, plus, in the case of Yanu, it saves valuable real estate in an establishment, so more customers could patronize the same size space and in long run, it’d save businesses in operating expenses. 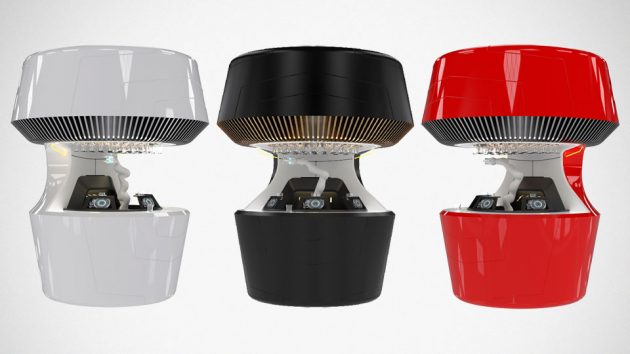 No union to bow to either. Well, that’s until humanoids with sophisticated AI and machine learning start a union for the robots. Until then, this could be it, but also, it is not exactly a good news for bartenders. In a related news, Robolab has just closed their second seed investment round of a cool €650,000 for the development of Yanu.

“Funded by angel investors and Nostro Capital fund, Robolab will also run an ICO with a $10m hardcap from October this year to build community and raise additional money for scaling up the production. Angel investors who fund the project more than $150,000 become among the first owners of Yanu, and will receive tokens that purchase beverages that work at any of the devices. Purchases made in tokens give a substantial discount on both.”

So, there you have it – the future of bartending is upon us. And if all goes as planned, the first robots should hit the market in early 2019 in areas like airports, restaurants, hotels, cruise ships, and entertainment venues around the world. Here’s a video with more details: