After proving itself that it can make good electric cars and also dabbled in electric scooter, BMW is ready to take the wholesome power of electric to sport bike, starting with the experimental vehicle eRR. As the lower cap on the model name suggests, eRR is the electric iteration of the Bavarian company’s super bike, the S 1000 RR. Technical details are still scarce at this point in time, but we do know that it has the design and chassis technology of the supersport motorcycle. eRR electric super bike was created as a project with the Technical University of Munich and it is BMW’s first foray into an all-electric drive supersport motorcycle. 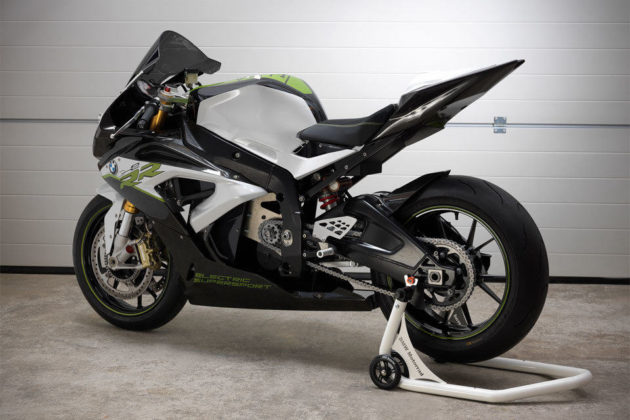 But why toy with the idea of an electric super bike now? Well, the story goes that, while the standards-setting 199 HP RR may have the acceleration, handling and top speed, it is still no match to its electric counterpart, the C evolution. In another words, it is not as fast as the electric scooter. We were surprised too, but that’s what BMW concluded.

Perhaps it was a revelation that electric drive could be the recipe of a seriously powerful super bike as opposed to bigger and higher capacity motors, BMW Motorrad is keen to find out what it can achieve if it could marry a sport motorcycle and an electric drive, and the result is the experimental vehicle eRR, which we would rather refer it as a concept electric motorcycle. More details will be offered at a later date. 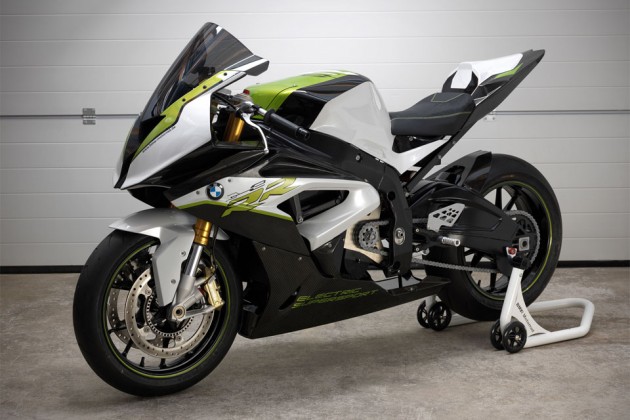 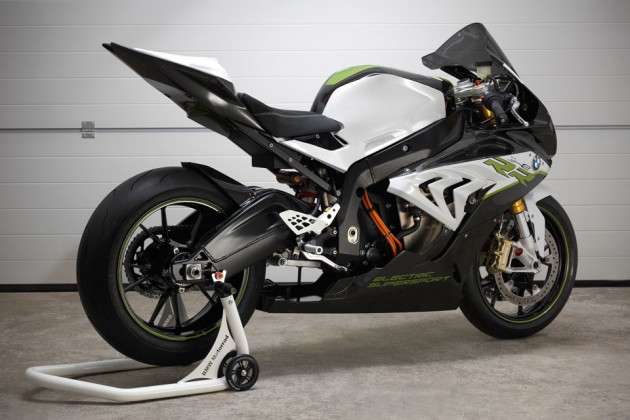