BMW has collaborated with Osram to develop a new cutting-edge LED technology for the BMW M8 GT8’s headlights that is not only high range, but also capable of illuminating the entire with of the track. This innovative light technology will make its debut at the 24 Hours of Le Mans where the new BMW M8 GTE will be competing in the FIA World Endurance Championship series and it is the first time the light system has been specifically developed for motorsport. 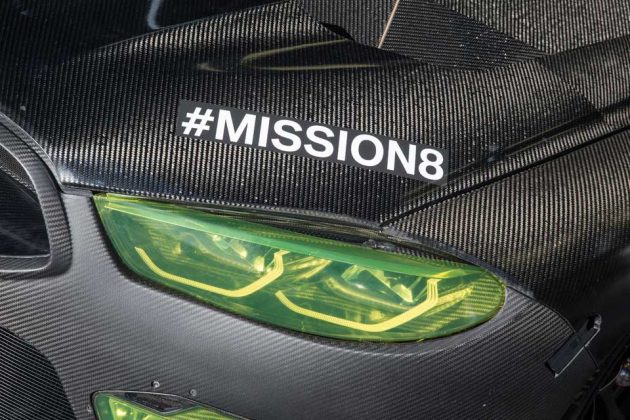 Speaking of first time, the BMW M8 GTE is the first racing car in the history of BMW Motorsport to see action before the production counterpart. The new light tech is built by custom-design specialist GERG Lighthouse based closely on the design of the BMW 8 Series Coupe production model (which is part of the requirement, btw). 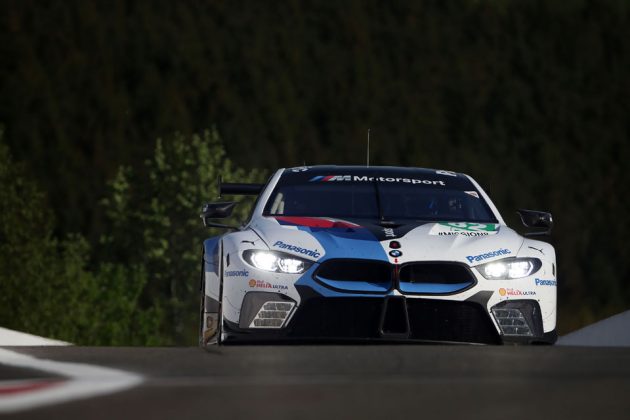 In addition to the main headlights, auxiliary lights featuring LED technology are in place to light up the corner entries. Here are some interesting bits about this light technology:

For the uninitiated, the lights on the Le Mans race cars are normally full beam. In other words, it is full beam by default and flashing is through dimming as opposed to regular road car where normally low beam and flashing is by, well, momentarily flicking the high beam. This dim function is linked to the put speed limiter, so when the race car enters the pit stops, the lights will automatically dimmed so as not blind the pit stops crew.

There are more lights used in the cockpit too, including those on the buttons on the steering wheel and control panel. Interestingly, the illumination on the buttons are infinitely variable so the brightness can be adjusted to suit the driver’s preference. 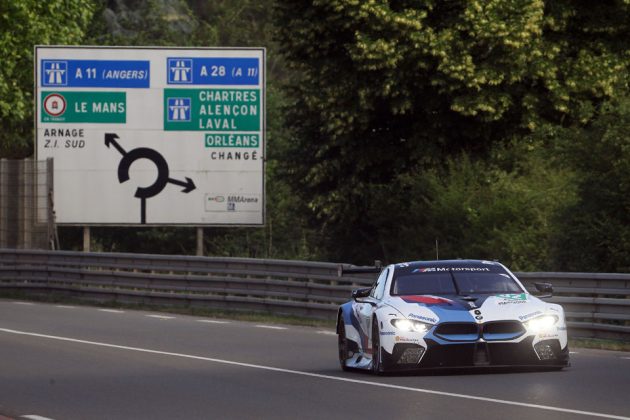 All images courtesy of BMW AG.