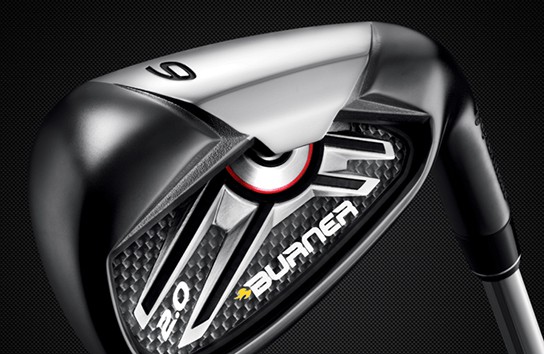 if you are a golfer looking for style and performance, you might want to check out the latest irons to join the TaylorMade family – the Burner 2.0 Irons. design-wise it’s undoubtedly beautiful (and sometime futuristic-looking) and on top of being aesthetically pleasing, careful thoughts were put into designing of this new set of irons.

in summary, the Burner 2.0 Irons has a size progression from the longest irons having the largest heads, thickest top-lines and widest soles; and the short irons have the narrower top-lines and sole widths. every club has its own unique center of gravity (CG). for example, a longer irons would have a CG which is lower and further to back of the club head to give distance, while the shorter irons (such as the 9 iron) would have higher CG to enable easier flight. generally the Burner 2.0 Irons has club-faces that are thinner than its predecessor, which results in delivery of faster ball speed and higher flight.

would it be as forgiving as its predecessor? well, gotta head down the shop, take a demo and see how these clubs work for a fairway-digger like me. 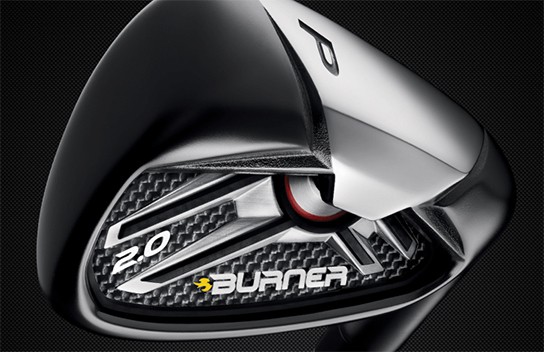