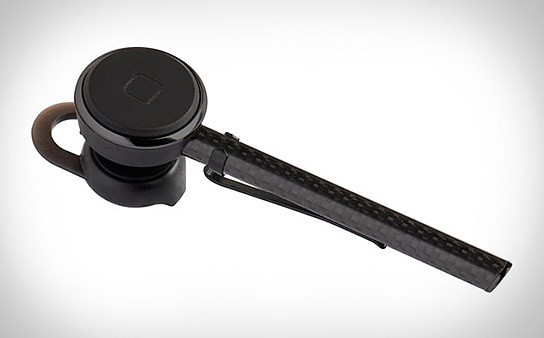 carbon fiber has long been lauded for its strength and has been traditionally used in construction of vehicles. more recently, we see its application in mobile phones, knife, wallets and even toilet seats. now, it has come to the world of Bluetooth headset in the form of Bluetrek Carbon Fiber Bluetooth Headset. the result? an ultra light (5.9 grams) and amazingly slim form factor Bluetooth headset employing the Bluetooth 3.0 technology and features voice alerts in three languages, multipoint technology and battery meter that shows its status bar of your iPhone.
[ad#Google Adsense-text-468×60] 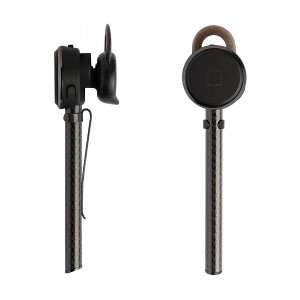 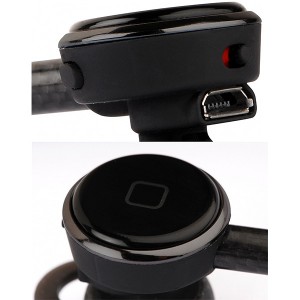