First announced mid 2018 at the IFA, CASIO PRO TREK Smart WSD-F30 Smartwatch has been confirmed to land on U.S. shores in January 18, 2019. This newest PRO TREK from CASIO is not just outdoor enthusiasts’ go-to outdoor smartwatch; it will also appeal to cyclist too – thanks to CASIO’s partnership with Bikemap, the world’s biggest cycling map app. 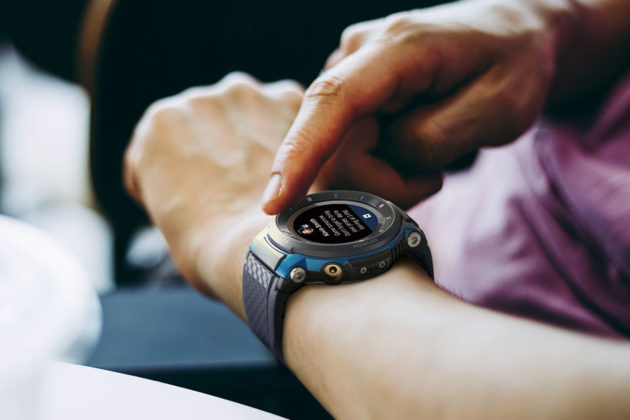 With the new Bikemap app, users can download maps and routes in advance to the smartwatch to access useful information maps and routes right from the wrist even when offline and not connected to a smartphone. The watch automatically synchronizes with the Bikemap app, saving data like route, speed, distance, and time. 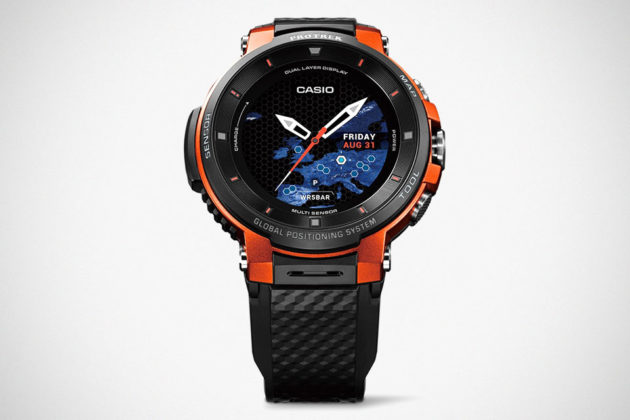 Moreover, the CASIO PRO TREK Smart WSD-F30 Smartwatch stands out with a proprietary energy-saving mode that uses a new dual-layer monochrome and color display – a much welcomed featured for wearers hitting the great wilderness where recharging is a major inconvenience. With this new technology, monochrome face is normally display until the map is called up. 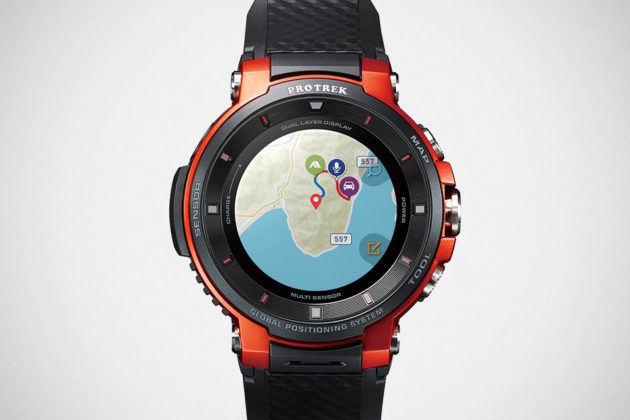 In this way, power will be conserved, allowing the watch to sustain a 3-day/2-night expedition with GPS functionality. In monochrome-only mode, it is capable of lasting up to 4 weeks. However, that number will dwindle drastically to just a day and half if all functions, including Bluetooth and WiFi, are activated. 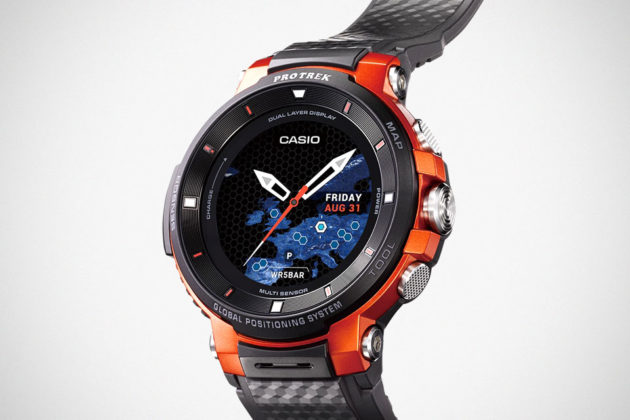 Other notables include a more compact case (of. 53.8 by 49.1 mm), MIL-STD-810G compliant, 5-bar (50 meters, 164 feet) water resistance, a choice of face dial designs, Google Wear Os, and the aforementioned 3-mode of use, namely, Extend mode, Multi-Timepiece mode, and Normal use.

NOW READ  This Is The Shelter By Cinch, The Camping Tarp, Reimagined

Watch out for it when it lands in January 2019. As for the price, it is not disclosed at this point. In the meantime, you can learn more about the CASIO PRO TREK Smart WSD-F30 Smartwatch over at its product page and in the video embedded below. 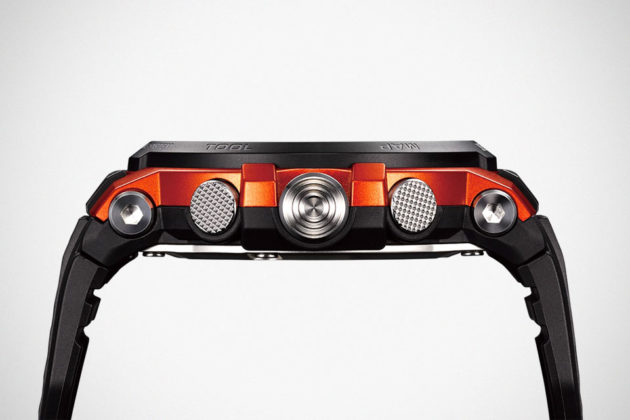 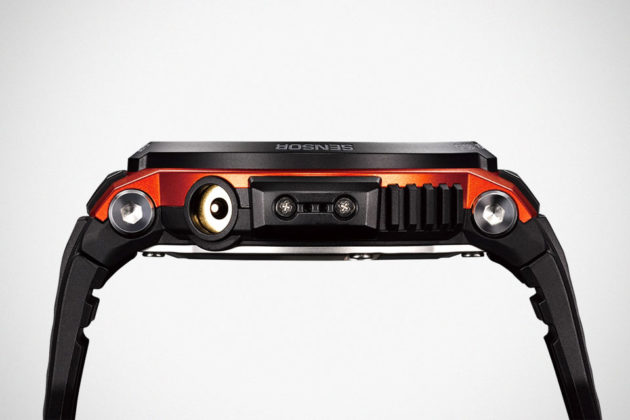 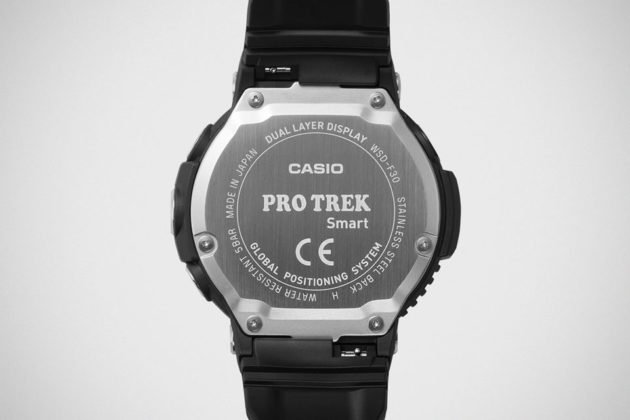